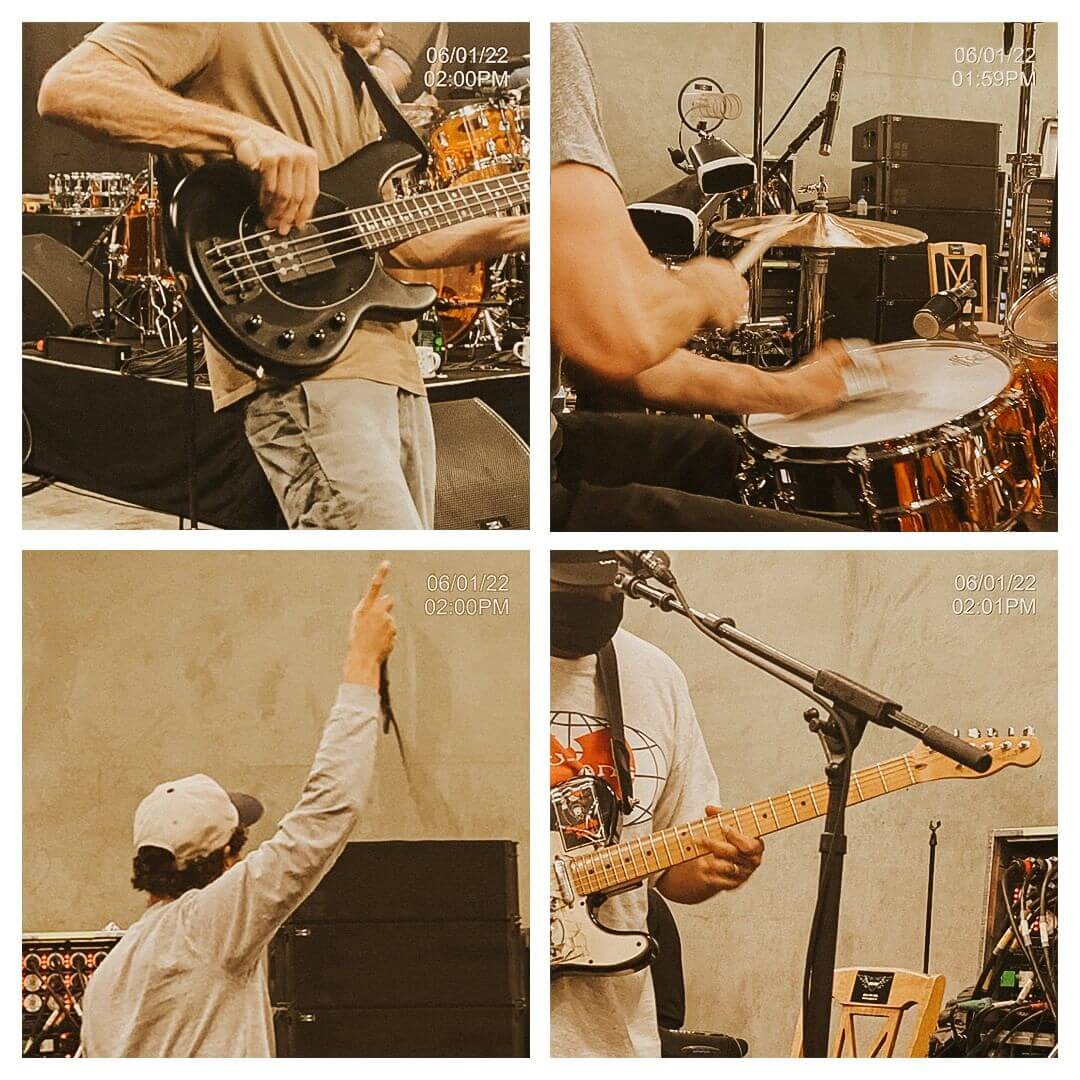 Rage Against the Machine

They have a comeback tour, which marks RATM‘s first live performance in over 10 years. The tour starts on July 7th, 2022 in Wisconsin, USA, and runs through the middle of August. This upcoming tour will also feature the support of Run the Jewels. They also shared photos from rehearsals in which they were getting back to the track again. Also, they’ve shared an audio recording from rehearsal, eventually, the short clip that features Zack de la Rocha, Tom Morello, Tim Commerford, and Brad Wilk playing The Battle of Los Angeles closing track “War Within A Breath” on June 7th, 2022 at RATM’s Southern California, USA. Check the tour dates below!

Here is the RATM statement about the upcoming tour:

“The rescheduled Rage Against the Machine ‘Public Service Announcement’ tour dates with Run the Jewels are listed below. All tickets for the moving dates will be honored. Fans who would like a refund have until March 15th, 2022, and should contact your point of purchase.

The band last performed at L.A. Rising, and has not responded to requests for a reunion including vocalist De La Rocha previously believed to be the only one who is a snob. Guitarist Morello along with his colleagues’ RAGE members Commerford (bass) as well as Wilk (drums) are recently joined forces together with PUBLIC Enemy’s Chuck D. and CYPRESS Hill’s B-Real. Watch the RATM below!

A post shared by Rage Against The Machine (@rageagainstthemachine)

Rage Against the Machine 2022 Tour Dates

Rage Against the Machine 2023 Tour Dates