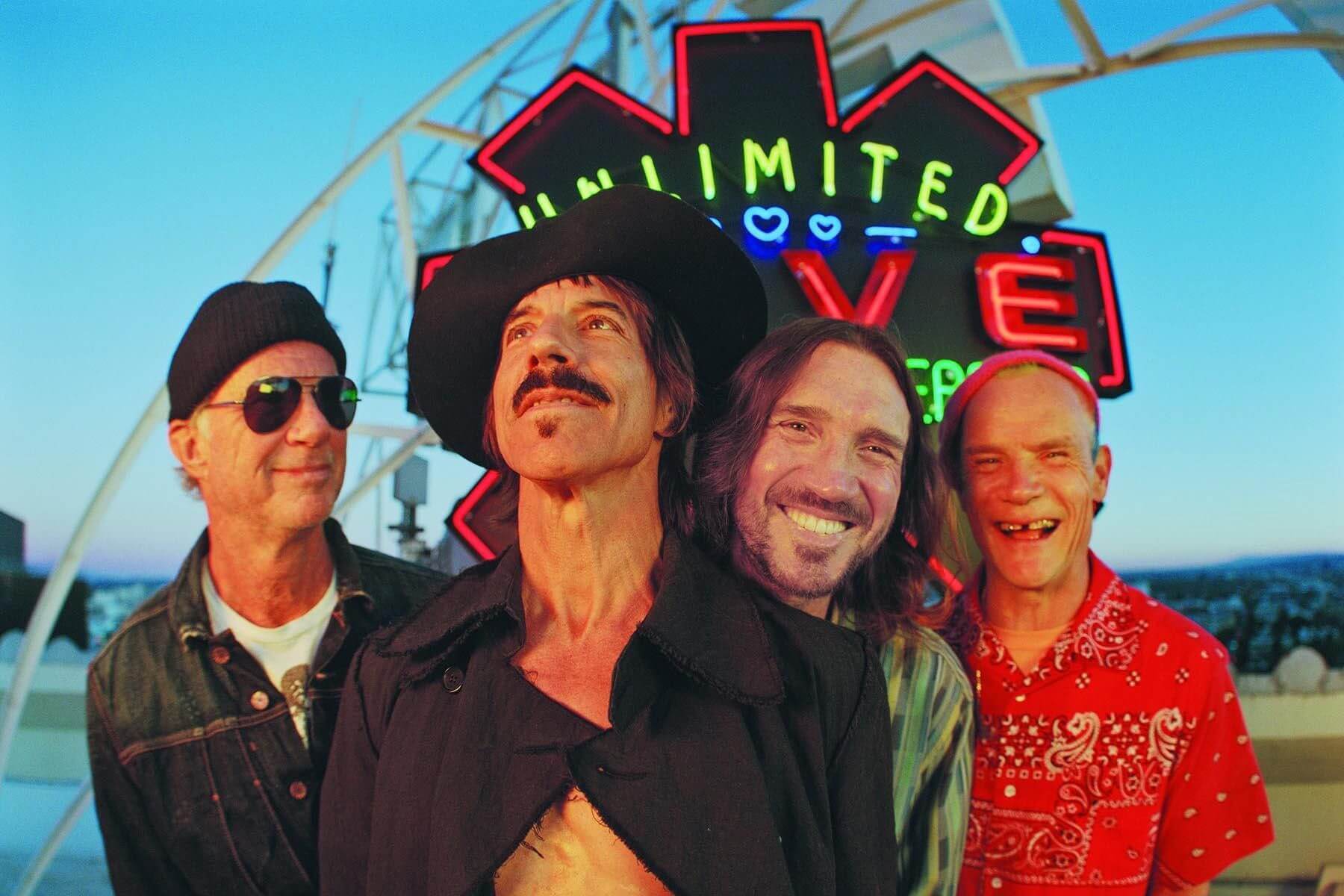 This upcoming Red Hot Chili Peppers new album was recorded by the famous Rick Rubin. As we know Rick Rubin from Black Sabbath, SOAD, Metallica, and more. He also collaborated on Unlimited Love.

What is the name of the Red Hot Chili Peppers band’s new album?

RHCP had a successful year for a commercial in April. ‘Unlimited Love’ album ranked the No. #1 on the Billboard 200 albums chart with an album-equivalent unit of 97,500 moving it the first album to reach the top of the list ever since Stadium Arcadium in 2006. The lead song “Black summer” also made it to the Billboard Hot 100, peaking at No. the 78 spots, and also topping the Billboard Alternative Airplay listing for four weeks, making the band’s 14th No. 1 spot on the chart.

The album also comes six months after the release of the 12th album ‘Unlimited Love’. In a press statement about the band’s new album of the RHCP officially shared:

“We went in search of ourselves as the band that we have somehow always been. Just for the fun of it we jammed and learned some old songs. Before long we started the mysterious process of building new songs. A beautiful bit of chemistry meddling that had befriended us hundreds of times along the way.

Once we found that slipstream of sound and vision, we just kept mining. With time turned into an elastic waistband of oversized underwear, we had no reason to stop writing and rocking. It felt like a dream. When all was said and done, our moody love for each other and the magic of music had gifted us with more songs than we knew what to do with. Well, we figured it out. 2 double albums released back to back. The second of which is easy as meaningful as the first or should that be reversed. ‘Return of the Dream Canteen’ is everything we are and ever dreamed of being. It’s packed. Made with the blood of our hearts, yours truly, the Red Hot Chili Peppers.”