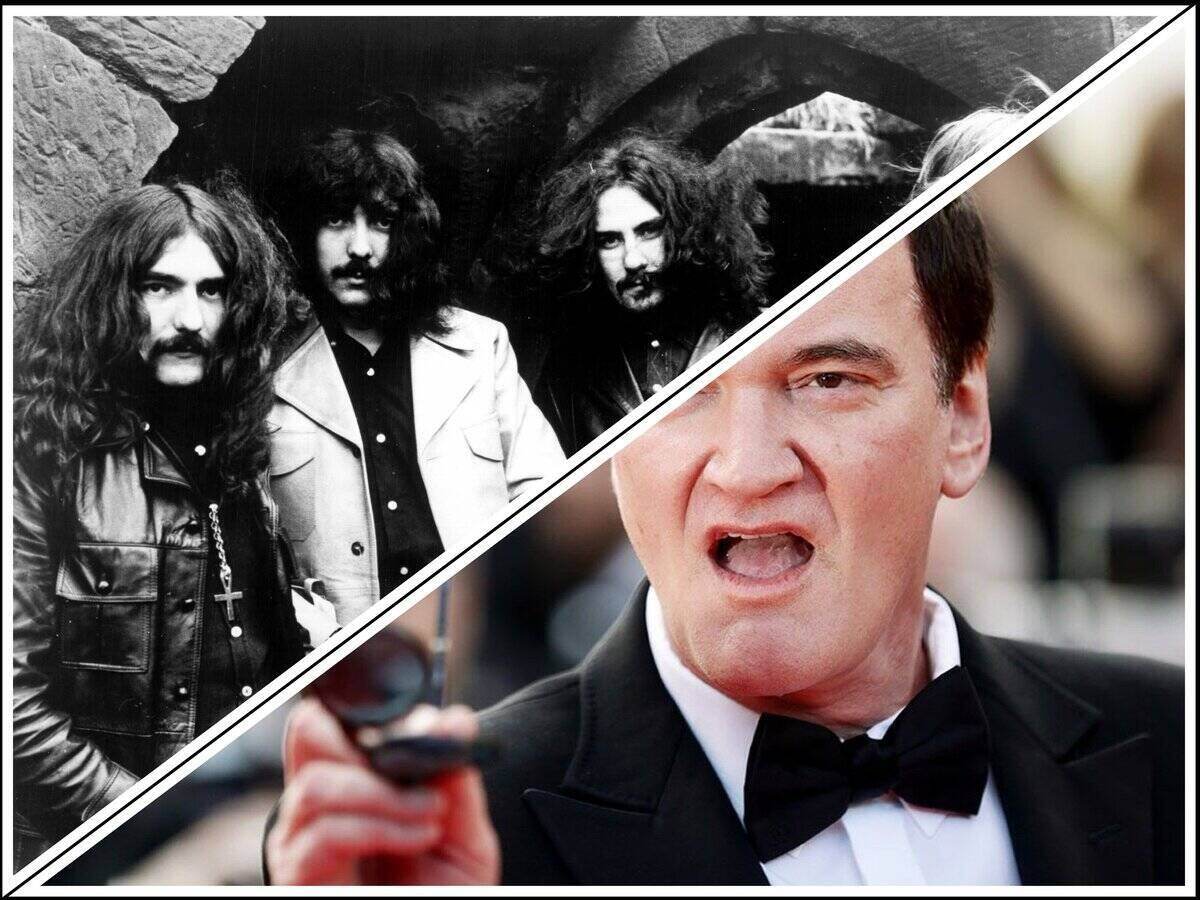 Even the title itself for this article is interesting enough to ask this question: “What is happening?” But this is not clickbait. There is indeed a relation between Quentin Tarantino, Tony Iommi, and Ozzy Osbourne. Well, first of all, they are all famous and successful of course. But there is something else. And this is not Tony Iommi and Ozzy Osbourne’s successful history for Black Sabbath. Let’s explain this.

First of all, they’ve all influential in their own field. Quentin Tarantino is one of the biggest names of movie directors. His works have influenced many names in the industry. Iommi and Osbourne on the other hand also influenced lots of names in their industry. After all, they were the main names in the Black Sabbath. They are connected in this aspect and also on creating their own way by not abiding societies norms. But as we’ve said before, they are linked in some other point. A link that obvious as daylight. 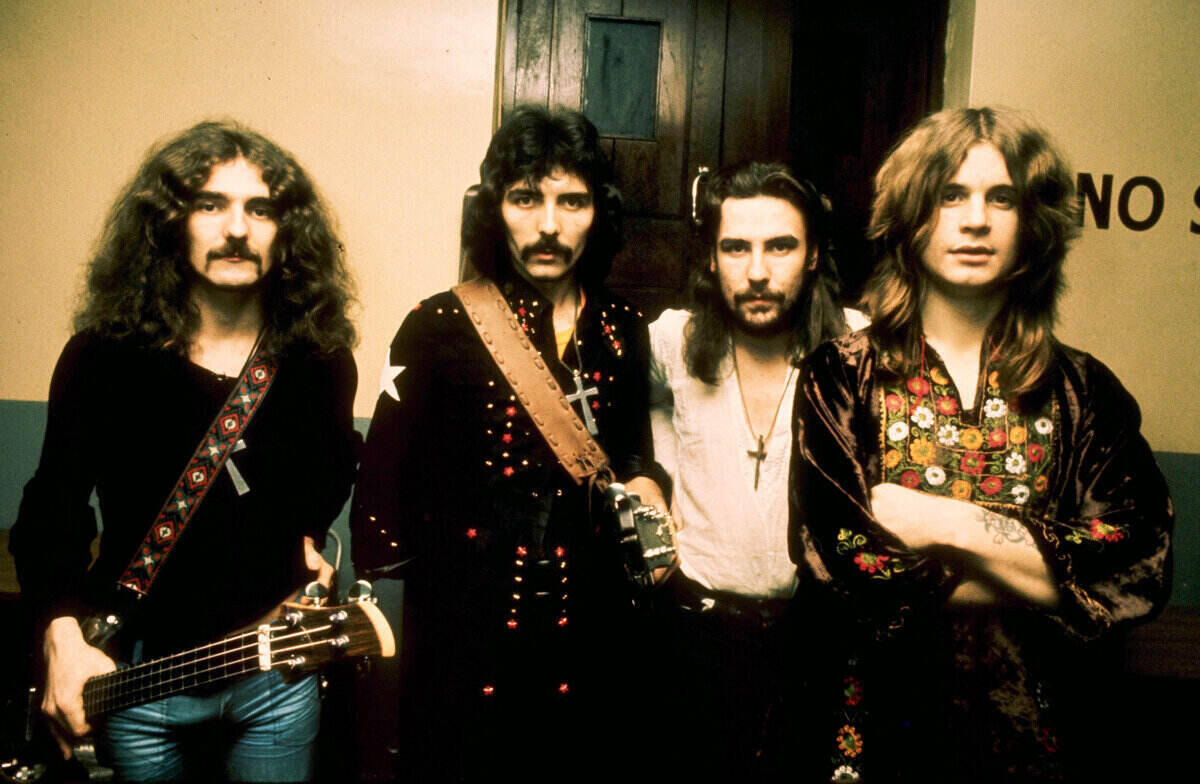 For that connection, we need to look at one particular movie. Almost everyone has heard of Tarantino’s famous movie, Pulp Fiction. But for this topic, we need to before Pulp Fiction and of course, before even Black Sabbath existed. In the year 1963, Director Mario Bava directed a movie where Boris Karloff starred.  If you don’t know anything about that movie, you may get surprised a bit when you hear its name. This horror anthology movie was titled Black Sabbath. When you say Black Sabbath today, everyone thinks about the band but this movie has existed before the band. And actually, this inspired Geezer Butler, bassist, and lyricist of the Black Sabbath. He wrote a song for their future band Black Sabbath. During an interview with Rolling Stone he told the story:

“I woke up in a dream world and there was this black thing, staring at me. It just lasted a second, but it freaked me out. I told Ozzy, Tony and Bill about it – it was pretty scary at the time. I think that’s what inspired Ozzy to come up with the lyrics that open the song: ‘What is this thing that stands before me?’”

“When I sang that song, the line just came out of nowhere. It was born, not written. As a child, I always had a lot of psychic experiences. That was one of the very last ones I had. That was before I did drugs maybe doing drugs killed that part of my brain.

After that song, they’ve changed their name from Earth to Black Sabbath. They didn’t only write a song from that movie but changed the band’s name to that movie. 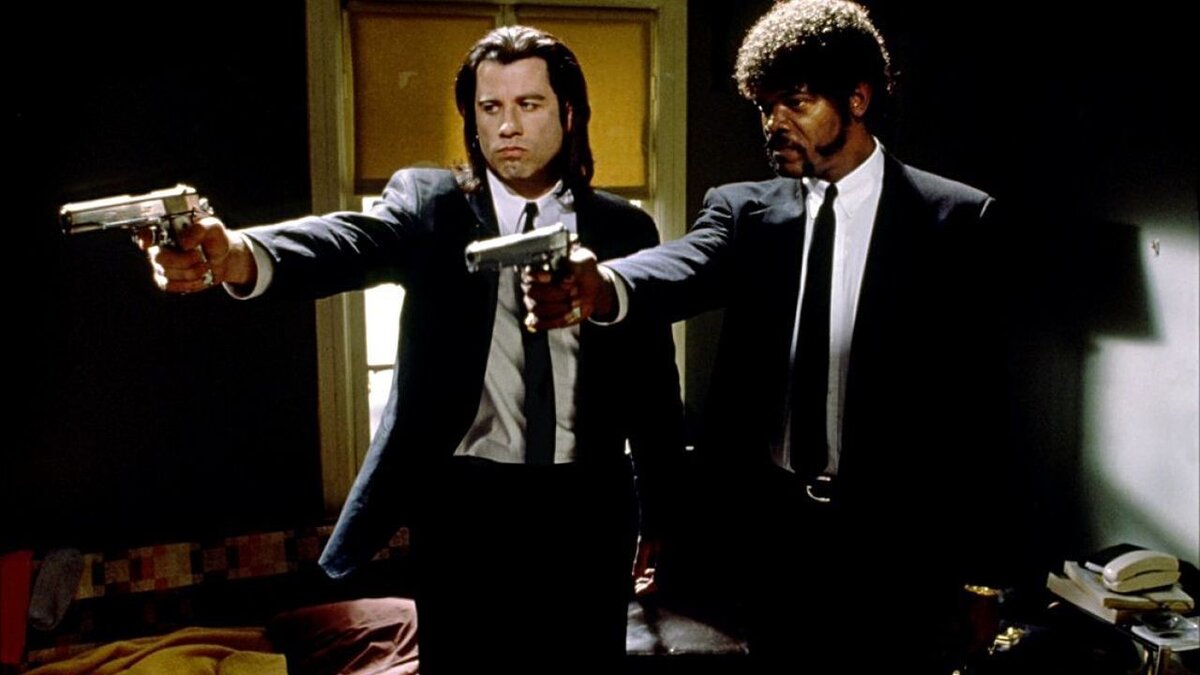 But what about Tarantino? How is he involved in this story? Well, as we’ve talked about earlier he got inspired by that movie also. Karloff’s role in that movie was Gorca. He was so successful with that role that everyone can get the feeling that he was trying to deliver. Even that performance was enough to make that movie successful but that didn’t happen and the movie performed pretty badly in both Europe and America. But after a while, it helped one of the greatest movies of all time. Quentin Tarantino and Roger Avary got inspired by the Black Sabbath movie when they were writing the script for Pulp Fiction.

Actually, Tarantino wanted his movie to be from three different short films, just as Mario Bava did with Black Sabbath. He expressed his feelings on that inspiration like this:

“What Mario Bava did with the horror film in Black Sabbath, I was gonna do with the crime film.”

So yes, Mario Bava inspired both Black Sabbath band members and the famous director, Quentin Tarantino, with his movie Black Sabbath in 1963. Even if Black Sabbath had a bad box office performance, it really did achieve some success.