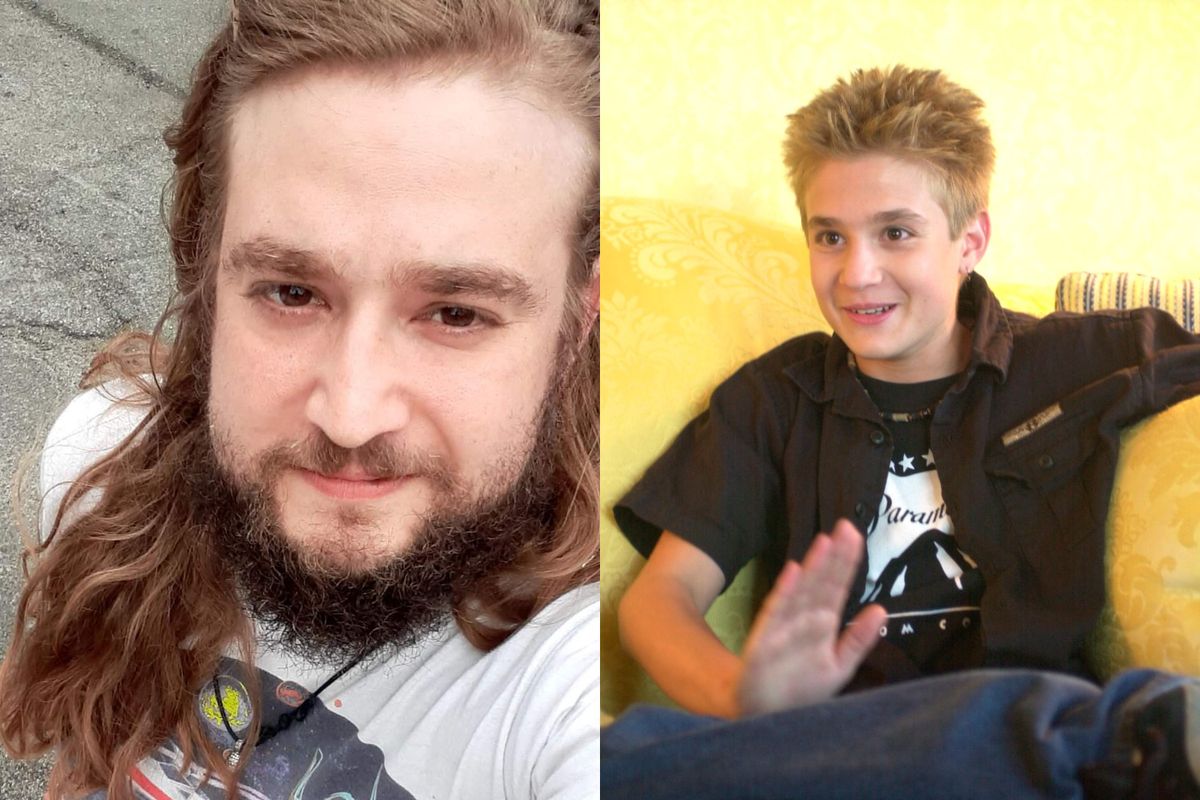 Kevin Clark (32), mostly known for his role in School Of Rock as Freddy Jones, is dead. The Chicago-based musician was biking when a car hit him.

32 years old Chicago-based musician and artist sadly left us after involving in a traffic incident. He was riding his bicycle in his hometown Chicago when he got struck by a car. Local health authorities rushed him to Illinois Masonic Medical Center but Kevin Clark was announced dead by the hospital at 2:04 local time. Chicago news sources report the incident happening at 1:20 AM.

According to the same sources, the person who hit Kevin Clark was a 20-years-old female, driving a Honda Sonata. She wasn’t arrested yet but she has been issued citations, says the police.

Who was Kevin Clark?

Kevin Clark, born on December 3 1988 was an American actor and musician. Best know for his role in the School of Rock. Clark portrayed  Freddy Jones, a.k.a. Spazzy McGee in the 2003 movie. Just as his character in School of Rock, Clark was also a drummer in his personal life. He was cast for School of Rock at the age of 12. Before that, he was playing drums since the age of three as her mother shared. In a past interview, Clark stated that he got the role only because he knows how to play drums. This was his one-time acting performance but he kept playing drums and shared the stage with various bands. His latest performance was with his band called “Jess Bess and the Intentions”. His mother  Allison talked about how talented he is after that show.

Reactions from Clark’s close ones

After the sad loss of Kevin Clark, his friends as loved ones shared their emotions on their social media accounts. Rivkah Reyes, who’s known for her role in School of Rock as Katie tweeted and said “this isn’t happening”. After that, she posted another tweet saying goodbye to his friend.

love you forever, spaz. i will never forget your hugs and your laugh and the sheer joy on your face when we’d run into each other in chicago. thank you for always showing up for me with that “big brother I never had” energy. pic.twitter.com/aIjYUBn1iS

Jack Black, who also took part in School of Rock, shared his mourning emotions on his accounts. He used the words “Way too soon” in his message. Jack Black and Kevin Clark met in a reunion at Tenacious D backstage. Black said in his message:

“Devastating news. Kevin is gone. Way too soon. Beautiful soul. So many great memories. Heartbroken. Sending love to his family and the whole School of Rock community.”

We are so sorry for his loss. We also share our condolences on the loss of the successful musician and actor. 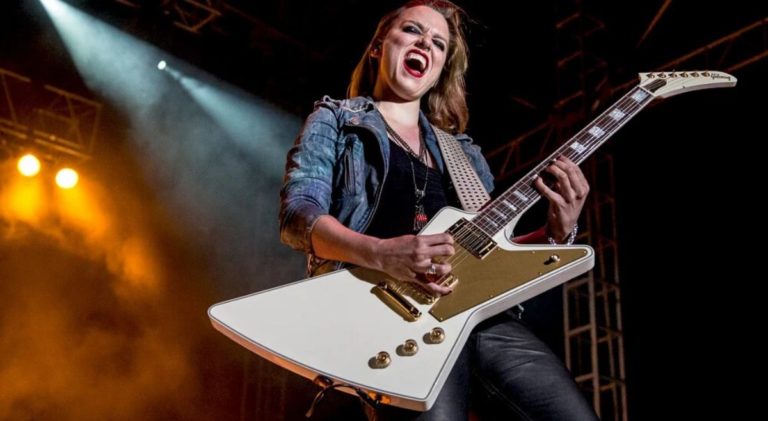 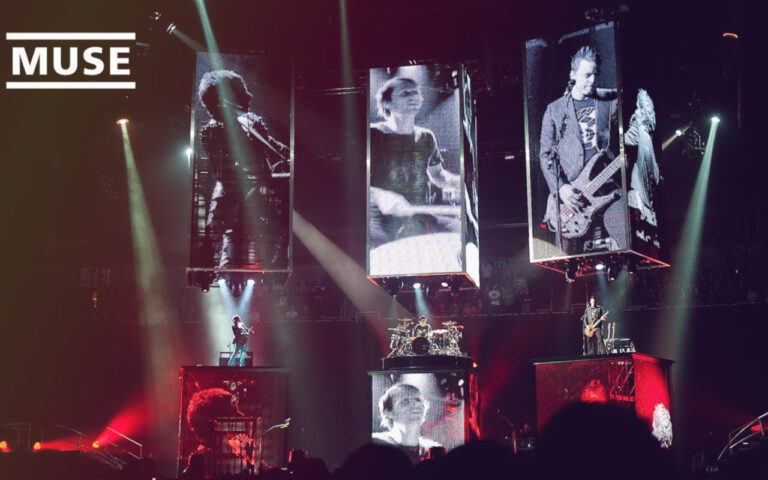 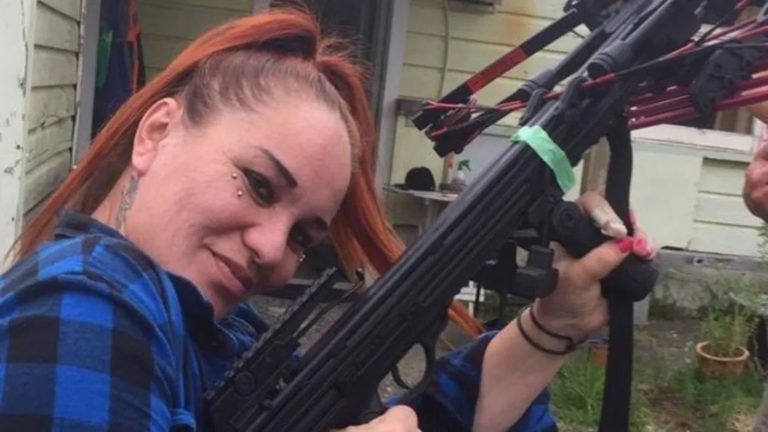 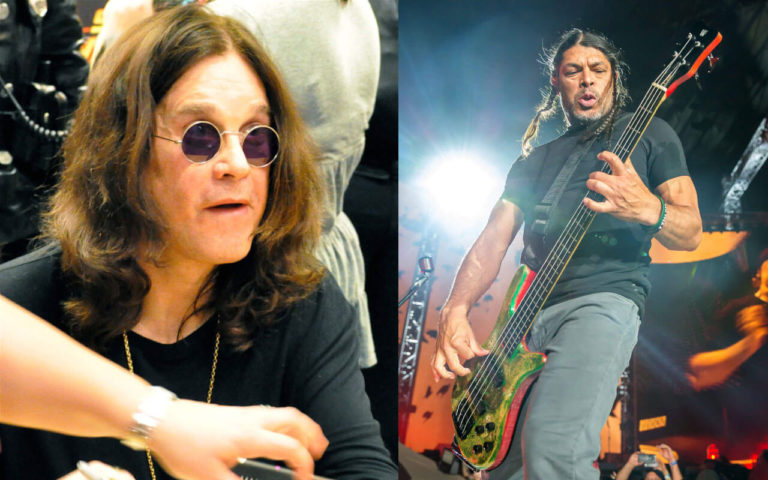 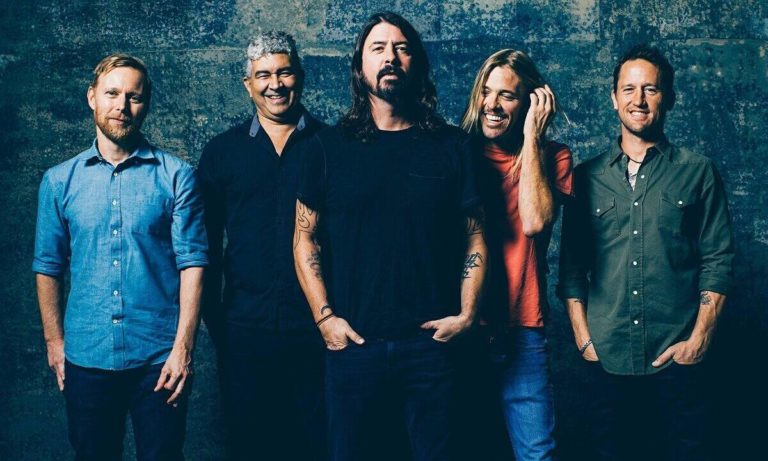 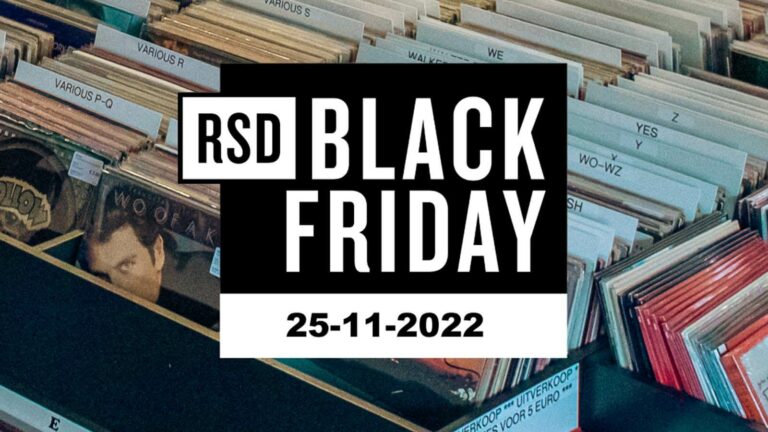