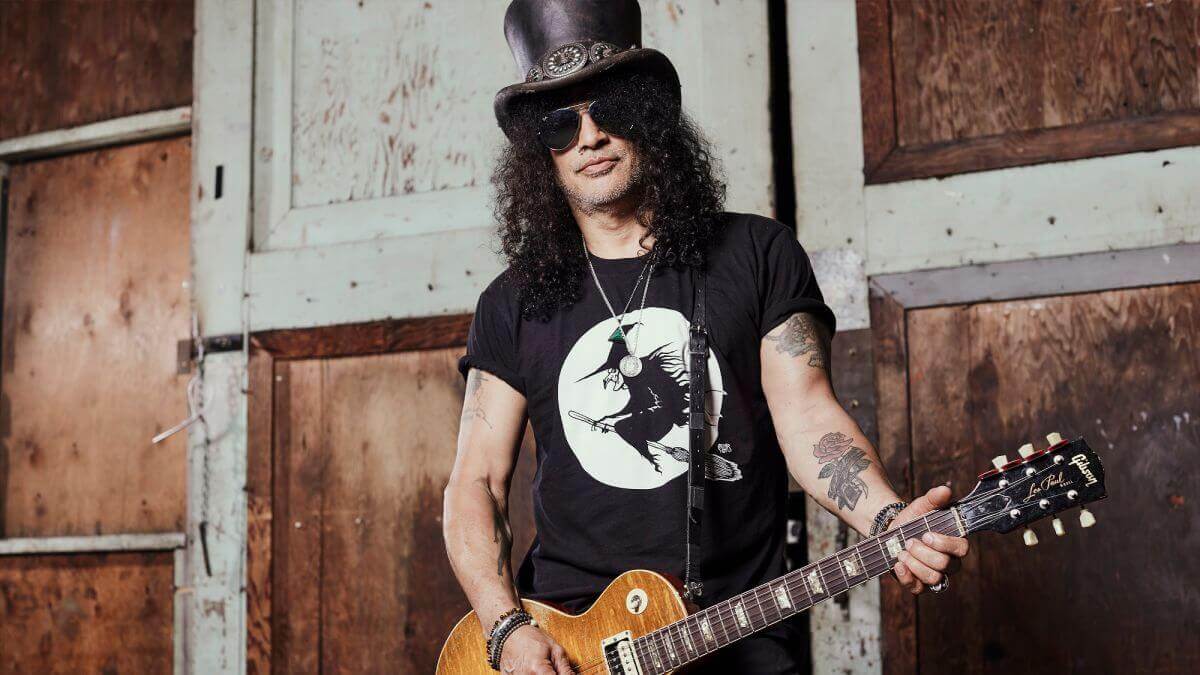 Slash’s net worth is huge, and he also has an icon for all kinds of guitarists worldwide. In this article, you can find what’s the Slash net worth.

Slash net worth: Saul “Slash” Hudson is a British- American musician and songwriter. Slash’s net worth will be $90 million. He became popular with the famous heavy metal band Guns N’ Roses.

Saul “Slash” Hudson was born in London on July 23, 1965. He was born into in musical family. His mother, Ola J. Hudson, designed costumes for famous musicians like David Bowie, Ringo Starr, and Janis Joplin. His father, Anthony Hudson, designed album covers for musicians. He immigrated to America with his family. Because his parents wanted to catch more job opportunities. Unfortunately, his parents got divorced in 1974. Because his mother chatted with his father about David Bowie. After his parent’s divorce, his parent started to see him as a “problem child.” 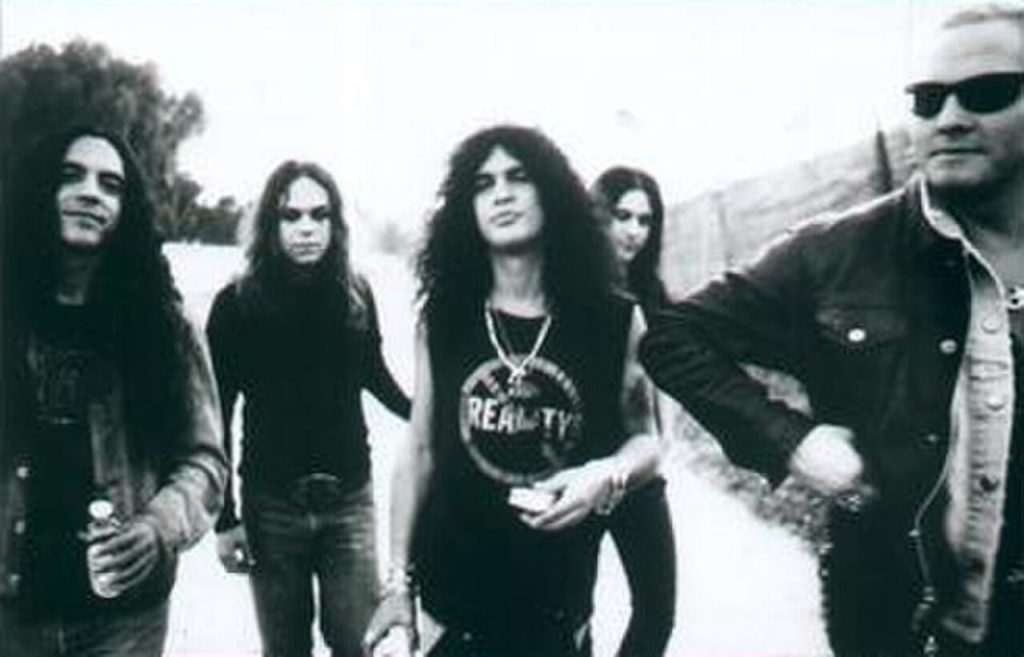 Also, his nickname, Slash, was given by Seymour Cassel on a film set. He has used this nickname since his childhood.

Slash started his career on the Tidus Sloan band in 1981. In 1983, Slash decided to leave the band. Because he could not find what he deserved. Slash formed a band, Motorhead tribute. The band members could not agree. That’s why the band is broke up in 1984. This year Slash met with the Axl Rose. They quickly became friends. This friendship started the popular heavy metal band Guns N’ Roses. They released their debut album “Appetite for Destruction” in 1984. Their first album “Appetite for Destruction” sold over 28 million copies in the U.S. The album became the best-selling debut album of all time in the United States.  This success is beyond their expectations. They like to be rebellious and rowdy. People call them “The Most Dangerous Band in the World.”

While the band was gaining popularity, the band members had argued. Axl Rose threatened other band members to leave the band at a live concert.  Also, all band members were heroin addicts. Luckily, Slash attended a rehab program. He recovered from his addiction. After the rehab, Slash started touring, the Use Your Illusion Tour, with the band. While they were touring released two long-awaited albums of the same name. “Use Your Illusion Album” debuted at #1 on the Billboard charts.

Because of the conflict between the band members, Slash left the band in 1996. Slash pursued a solo career. During his solo career, he worked with many musicians like Michael Jackson. Also, he worked with Quentin Tarantino‘s soundtrack to Jackie Brown.

In 2004, he reunited with Stradlin, McKagan, and Matt Sorum. They established a band called Velvet Revolver. They released their first album, “Contraband.” Slash finally released his first solo album with the same name in 2010. Slash continued to collaborate with other famous artists’ albums and tracks. They regarded him among the best guitarist of the best guitar players all the time like Tony Iommi.

Besides his successful music career, he is a successful actor. He played in various films and TV series. Also, he founded his own horror film production company in 2010, Slasher. He released his first film in 2013, “Nothing Left to Fear.” Also,  He designs several artworks and logos for bands.

During his music career, Slash made successful albums. However, some of them are more popular than others. We listed them below.

What we can learn from Slash’s life?

“You can’t wait around for destiny to give you what you think you deserve, you have to earn it, even if you think you’ve paid your dues.” – Slash.

“Risk isn’t a word in my vocabulary. It’s my very existence.” –Slash.

When Guns N’ Roses became popular, band members always fight with each other. This situation started to affect their success. That’s why Slash did not want to go with them. This situation pushed him to pursue a solo career. He became more successful as a solo musician.

“Guitars are like women. You’ll never get them right.” – Slash

“It’s not so much about how good a player you are, it’s how cool you are.” –Slash

Slash made with Guns N’ Roses

Slash made with Revolver

Saul “Slash” Hudson is a British-American musician. His albums have sold 200 million copies all around the world. With those album sales, he generated $90 million. Also, those albums bring him success beyond his expectation. He won 3 Grammy awards.