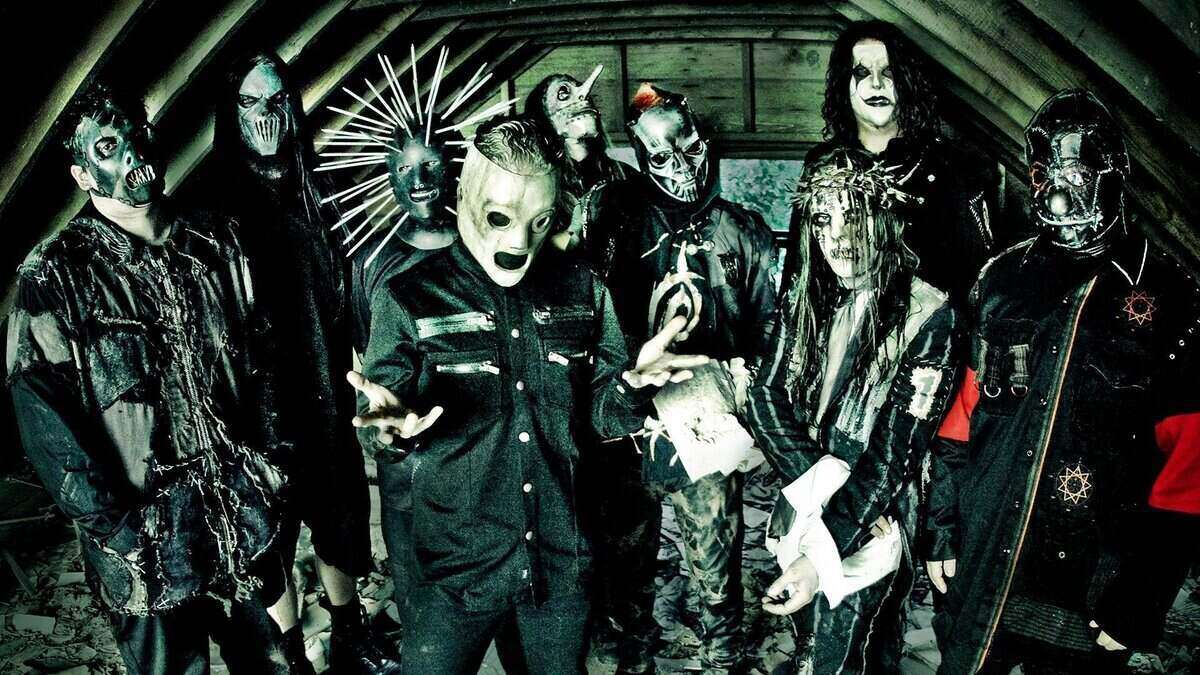 It’s not a rare situation to see band members fighting with each other or saying bad things about each other. Especially when they are in a stressful period of their career. This also happens to the biggest bands. And according to Slipknot percussionist Clown, Shawn Crahan they’ve had a period that they “hated each other” during their probably most stressful days. This goes back to the early 2000s, to their big hit, their sophomore album Iowa (which is about to be 20 years old this August).

When a band has a successful, actually very successful album or song before the time they expect it can cause some problems. On paper, everything might seem very good but the success coming too soon and too much than they can stand puts band members in an unwanted situation. Percussionist Clown explains that Iowa days as below:

When we did Iowa, we hated each other. We hated the world. The world hated us.”

Slipknot’s struggle was not just mental. They weren’t in that mindset that they hated everything just because they’ve reached huge fame after their self-titled debut album was a success. That fame required them to perform a lot of shows. And when we say a lot, we’re not talking about a couple of dozens of shows. We are talking about more than 100 shows a year in both 1999 and 2000. But their hard work definitely paid off. With the help of their debut album support tours, their Slipknot album reached platinum status a year after its release. That also is the first Roadrunner Records album to reach that status.

But with that much success, they’ve dragged themselves into the center of depression and anxiety. Some tried to find an escape way with drugs, and alcohol, and other stuff. They even tried to fight this pressure by using each other. Frontman Corey Taylor shared that period in one of his interviews with Metal Hammer.

“We were just all at odds with each other. I don’t know if it was jealousy or if it was just insecurity; ‘Am I pulling my weight? Is this person getting more attention than me?’ It was just dark, and it really spit in the face of everything the band tried to accomplish on the first album.”

Despite all their struggles, they’ve reached huge success with their second album Iowa. Iowa debuted at Number 3 on Billboard 200 list and became Slipknot’s first album to take place in the Top 10. Then they’ve sold more than a million copies and that gave them the platinum status once again.  Clown also shared their feelings about other people’s opinions by saying:

“By the time we got to the second album, people needed to be curbed and understand their place and that their opinion didn’t matter as much as they thought it did. Just because we were the first platinum band on Roadrunner doesn’t give everyone the ability to start advising. When we were home to take a breath, it was clear that the second album was gonna be disturbing and force fed to the world.”