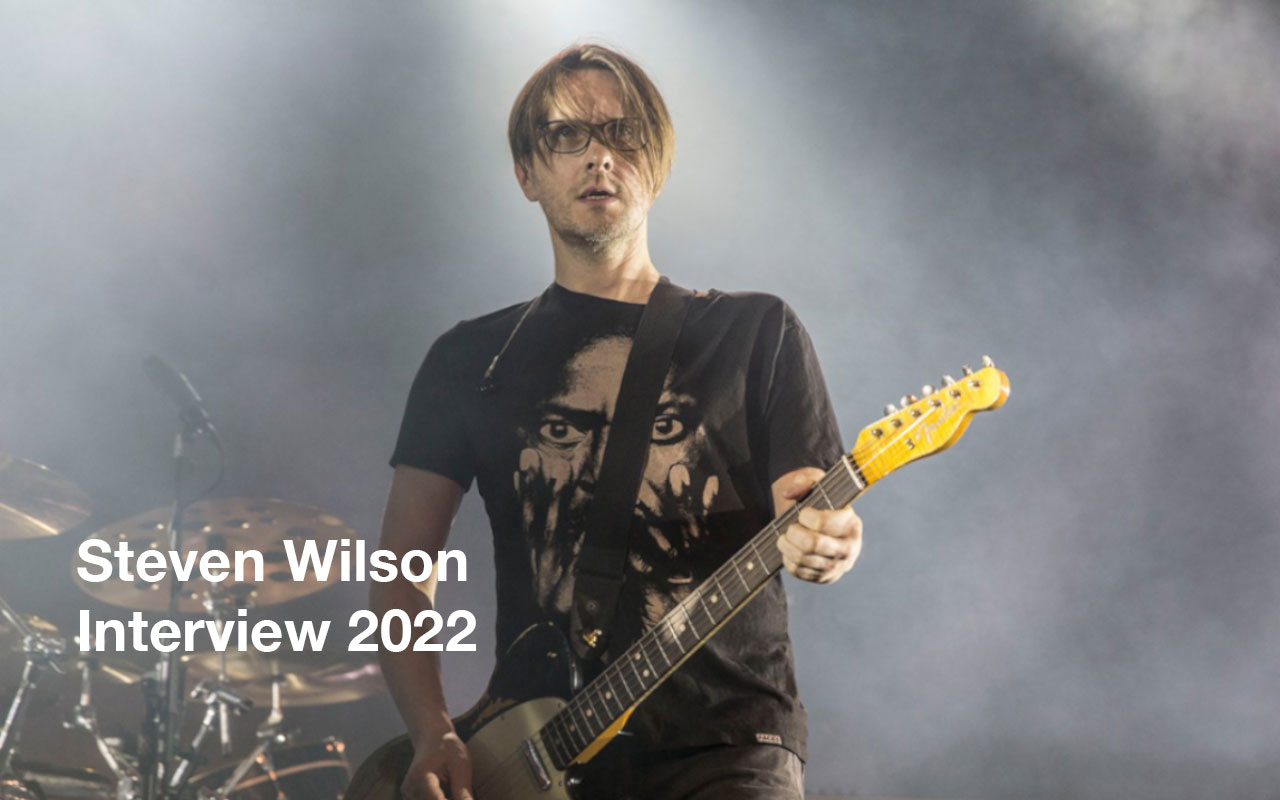 Steven Wilson talks about the positive and negative parts of being a musician and his career. He also added Porcupine Tree and musician with solo albums.

Often, Steven Wilson is not known to the public as he admits. He is inability of reaching a wider market is “a disappointment” for the musician. Steven Wilson’s many projects have garnered a following bigger than many cult groups, getting into mainstream music is something that he’s yet to reach.

When asked to joke about whether he believes he is “the most underrated artist of all time” in a recent interview with Rob Moore, Steven Wilson responded (transcribed by metalshout.com):

One of the reasons I’m fortunate is that, when I go on to with my band, whether it’s Porcupine Tree or one of my solo tours, I can actually play whatever I want. I don’t have anything that people are expecting me to play. Although, I would be the first to admit that has also had a downside. I mean, I’ve been frustrated over the years that, you know, I can’t get in a taxi with the taxi driver, ‘What do you do?’ ‘I’m in the music business.’ ‘Oh? anything I’ve heard of?’ ‘Naah’

Over the years, I’ve also acknowledged to myself that there is a positive side to that, to not be beholden to this kind of contract with the devil, that you are expected to come up with hits. My career kind of has existed outside of the mainstream. I’m what you would call the quintessential cult artist, in the sense that I have a large audience, very flattering to have a large audience, who kind of expect the unexpected. And I don’t underestimate how privileged I am to be able to say that. I can essentially do whatever I want.

And the fans, they might complain, they might not like it, but they will give me the benefit of the doubt. They will listen, and they will learn to love it or not. And I realized that, actually, that is something quite unusual… I’m sure there are people that are much more talented than me, that are even less known than me. But certainly, I would fit into that definition of a cult artist.

There’s always been a part of me that’s been frustrated that the music, to me, has never felt… willfully obscure or willfully uncommercial. Not all of my songs, but some of the songs are, I think, quite accessible. And yet, radio has never played them because they’ve decided, for whatever reason.”

I’m the guy that does prog rock – or whatever their preconception is of me, it’s excluded the possibility to get my songs played on the radio. So, I have kind of existed outside of the conventional media exposure that you expected to get if you’re an artist that has accessible music. I’ve never had the benefits of that. And that has been really frustrating. I mean, I’ll be very honest with you – I have been very frustrated by that.

Now, the reason I say that is that for some people, it’s almost a dirty word – to say that you aspire to be successful. And I do, in a way. When I was a kid, I fell in love with pop stars like Prince. Prince was my idol, I wanted to be Prince – notwithstanding the fact. I didn’t have anywhere near his talent or charisma. But the idea, the magic of the pop star, the pop icon, I completely fell for that. I wanted to be a pop star.

And again, I say that with the caveat that I think there is a plus side to that – I have my anonymity. I can’t imagine what it must be like to be someone. That literally cannot go out on the street without being recognized. I don’t have that problem, if you like. But there is always that side of me that felt like the music should have reached more people than it has. What is the creative process if it’s not that wish to touch as many people as possible with what you do, and to see yourself reflected back in the mirror of an audience.

So, in that sense, it has been a frustration for me.”

Porcupine Tree also touring around North America in Fall 2022. You can watch the Steven Wilson new interview below!