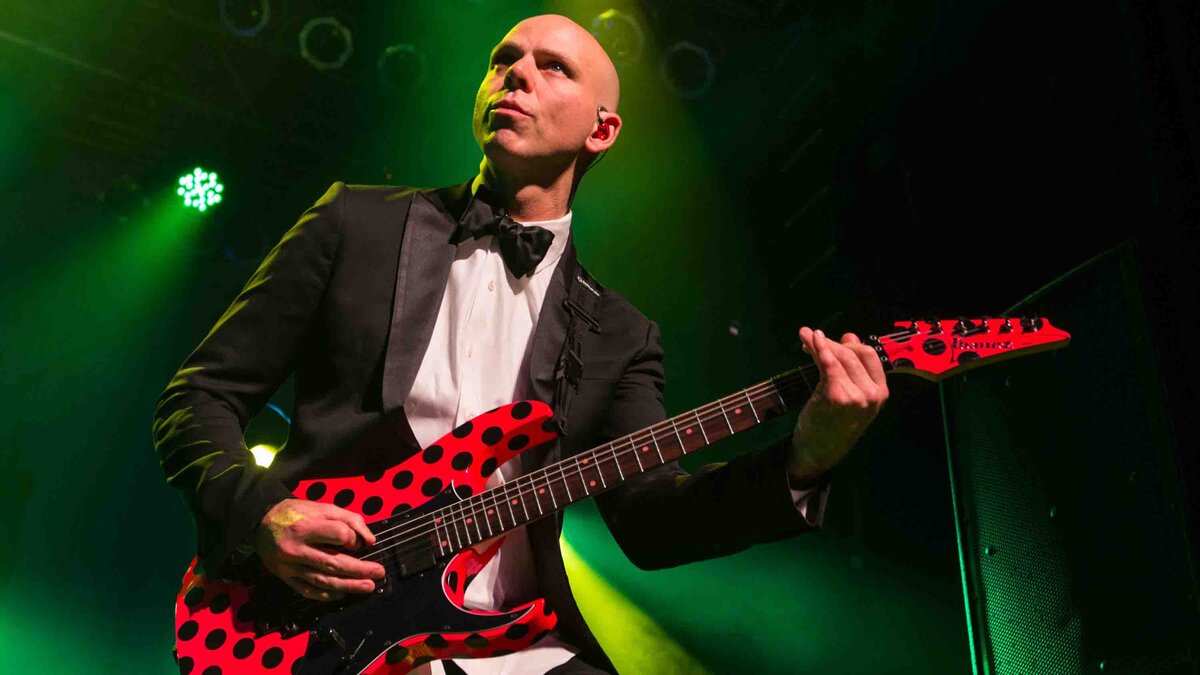 Josh Rand was a guest on Australia magazine Heavy. During his speech there he shared his opinions on Metallica drummer Lars Ulrich. Despite many negative comments about Lars Ulrich, Stone Sour guitarist Josh Rand said how he admires Ulrich’s work.

“Here’s the thing. They’re my favorite band. He takes a lot of shit from everybody. For one, it’s not like he’s a spring chicken anymore  let’s be honest. I mean, he’s starting to get up there in age. They play for two and a half hours. They were road dogs for how many years now and how many shows. And everybody goes, ‘Oh, this and that.’ He still had to record those songs. So even if you wanna make the argument of, ‘He struggles now to play this or he plays that,’ I’m, like, he still wrote it 30 years ago. And back then, there was no Pro Tools, so he had to play it.”

He continued by saying that he thinks Lars is a good drummer. Rand also added that Ulrich is doing a unique thing that nobody else was doing.

“I think he’s a great drummer. I think he does several unique things in his style that nobody else does that always stuck out to me.” 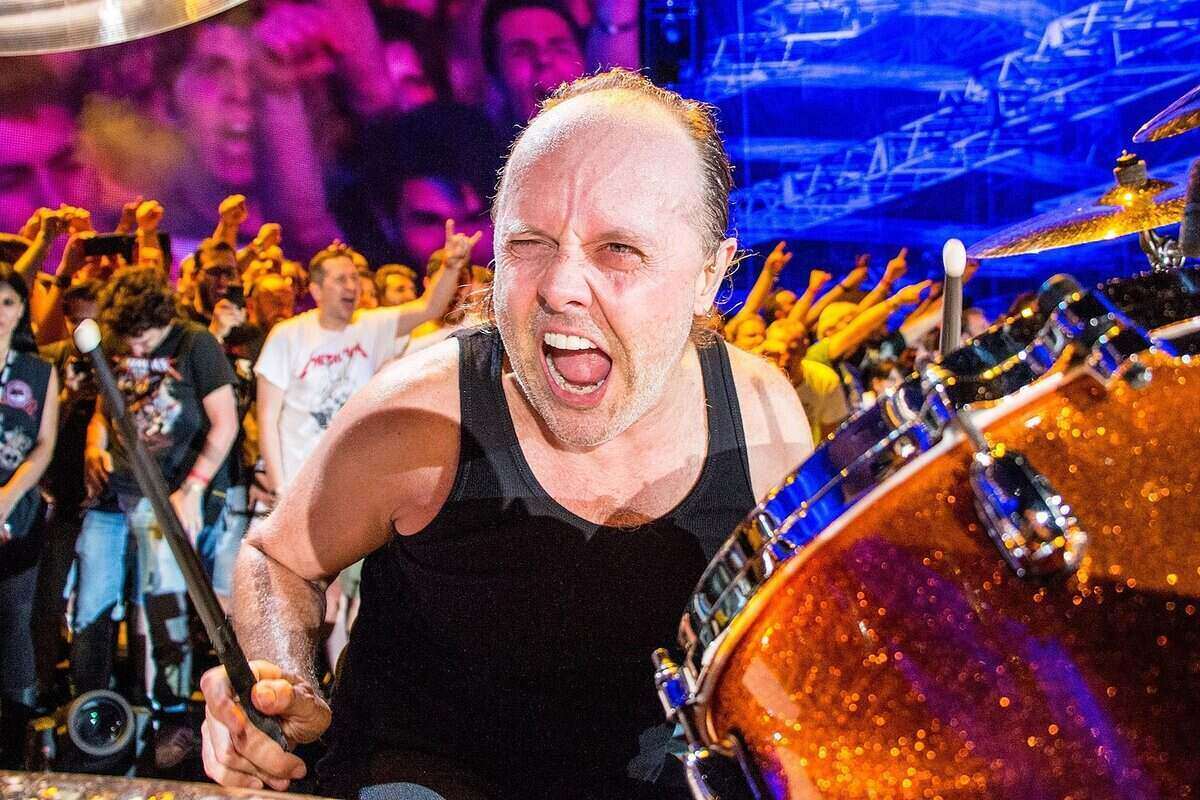 Has Nothing To Prove

Lars Ulrich is having some critics from time to time as we’ve talked about before. Last year during an interview he answered his critics by saying he is so over those critics. He said that he is immune to that critics. He states that he is comfortable with who he is and his works now and that it is important. He doesn’t care about critics that say he is not good, he is a bad drummer; as long as he is happy and comfortable with his life, his work, he has nothing to prove.

Even if he says that he is immune to critics he was and is and probably will get a lot of them. Throughout the years in his career, he answered questions on his playing ability plenty of times. In 2012, he said those words to DRUM! magazine:

“I usually feel like I’ve regressed. [Laughs] I’m like, ‘Why can’t I do that anymore?'” He continued: “I can’t say that I necessarily sit down to practice, like, ‘I’m going to play and practice so I can get better.’ What happens is that I just sit down and kind of play to just more stay in shape.”