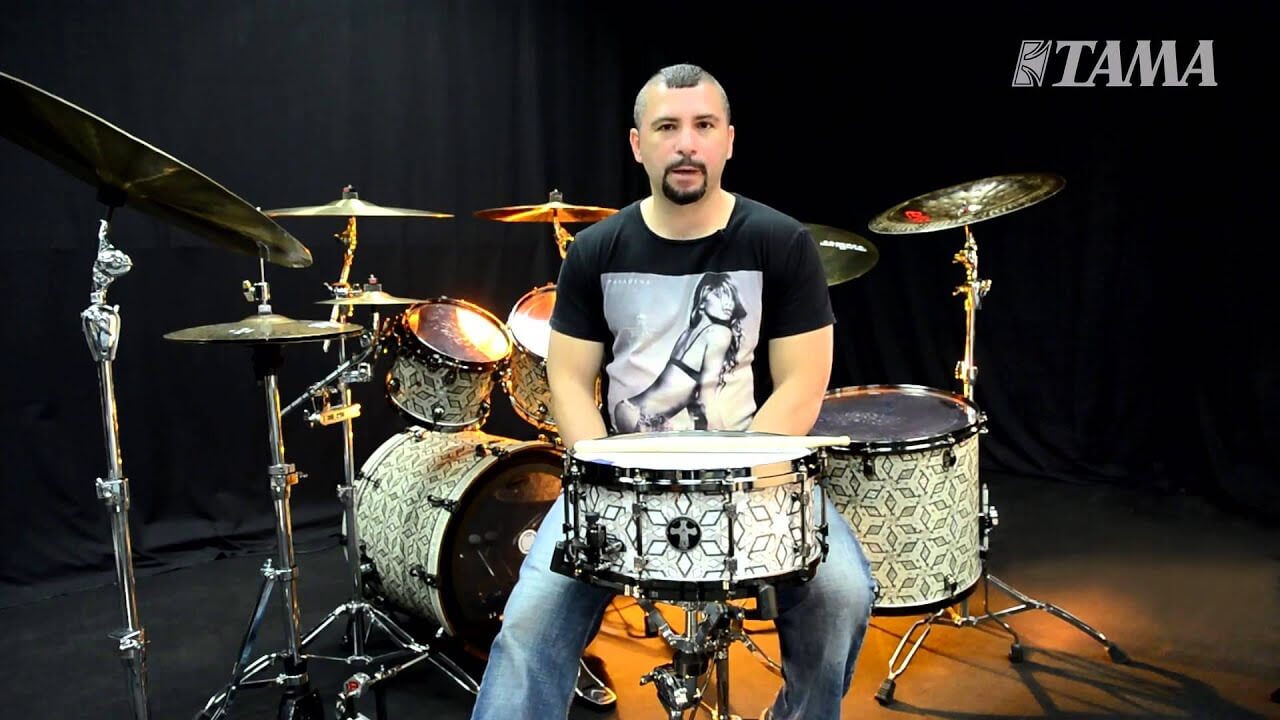 lmSystem of a Down drummer John Dolmayan says they would have been better off staying without vocalist Serj Tankian when the band went on hiatus in 2006. SOAD also released their latest “Protect the Land” and “Genocidal Humanoidz” singles 15 years later.

These new records simply answer the issue that has plagued the nu-metal titans since their first hiatus in 2006. When, if ever, might the band release a new album?

System of a Down remains active, playing performances and releasing a couple of surprise singles in 2020. However, the multi-platinum act’s internal disputes have been widely chronicled. In the day, Serj Tankian and guitarist-vocalist Daron Malakian both came up with their creative disagreements, resulting in a lack of new music from the famed metal band.

SOAD’s Serj Tankian took responsibility for the SOAD’s 2006 break, explaining in an open letter, “It is true that I and alone I was responsible for the pause SOAD took in 2006. Everyone else wanted to keep touring and making recordings at the same pace.”

During a new interview with System of a Down’s drummer John Dolmayan and Battleline podcast:

“Serj [Tankian] hasn’t really wanted to be in the band for a long time. And quite frankly, we probably should have parted ways around 2006. We tried to get together multiple times to make an album. But there were certain rules set in place. That made it difficult to do so and maintain the integrity of what System of a Down stood for. So we couldn’t really come together and agree. And part of that is Serj’s fault, and part of that is my fault, and Shavo, and Daron’s, as well. But at the end of the day, if you have a majority of the band thinking one way and one person thinking the other, it’s very difficult to come together and make music thinking that person is important.”

“I think we should have moved on, and if Serj didn’t wanna be in the band at that time. We should have just moved on and done it with somebody else. But that’s what happens when you’re loyal and you really wanna make it work; you’ll put up with things that may be detrimental to the health of the band or the health of the situation. Maybe it would have been better if we moved on and got another singer for an album or two and continued to make music and brought Serj back later if he wanted to come back. That probably would have been better. But as it is, I think we wasted 15, maybe 20 years of our lives waiting. When we are actually on stage, it’s great. It’s just getting to that point that is disheartening. We have one show booked for next year. One show. That’s it…

I think we would like to be working a lot more. But Serj also has a bad back now; he’s messed up his back somehow. And he just doesn’t wanna tour as much as the rest of us do. Look, if my wife told me that we were gonna have sex once a year, I’d be divorced. So you figure that out for what it is.”

Related: System of a Down, Deftones, and more will play at Sick New World 2023