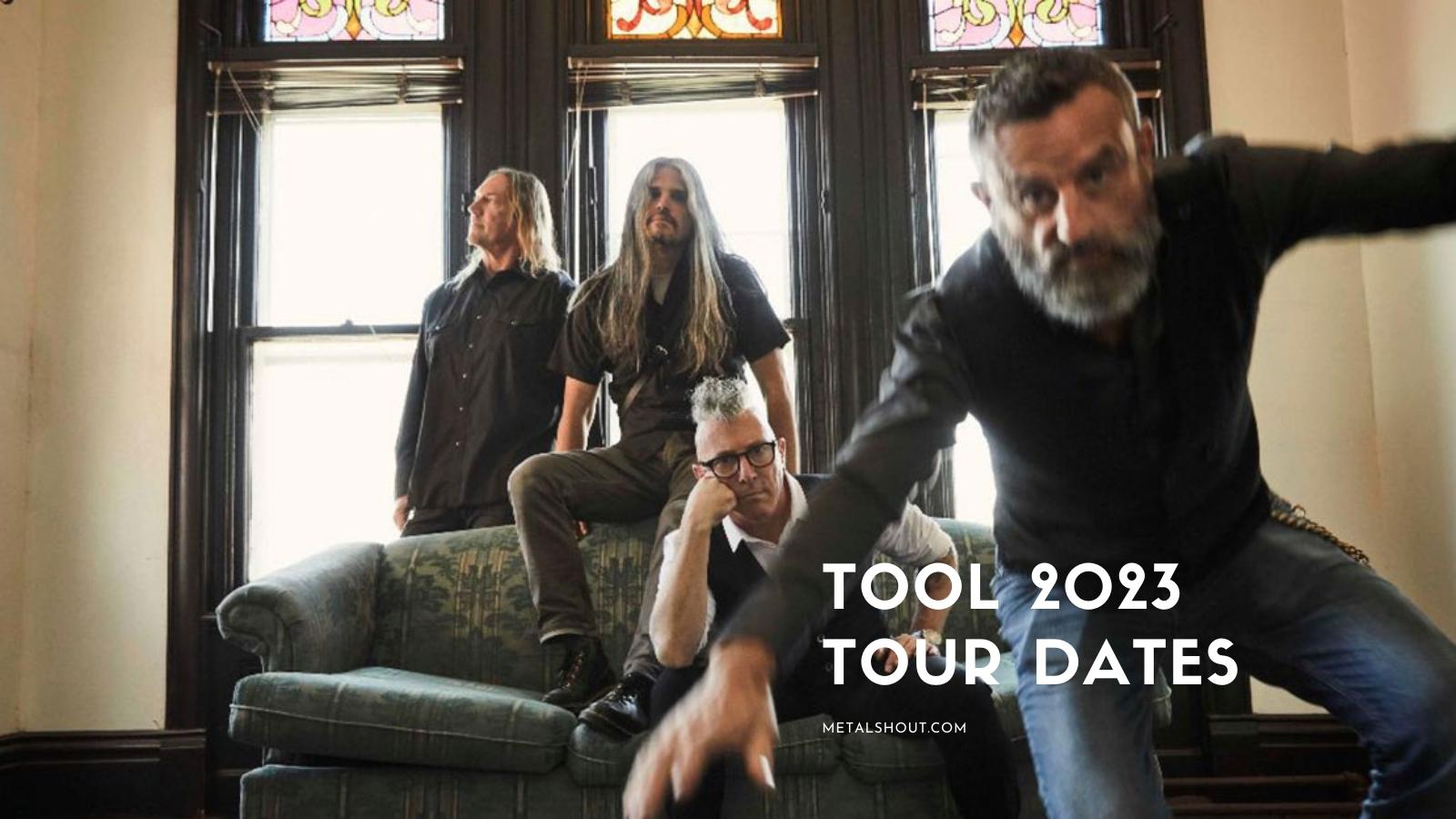 TOOL is one of the most well-known prog-rock bands of all time, and they will return to the stage in 2023 for more concerts and festivals.

We will help you find cheap tickets to upcoming TOOL concerts, shows, or festivals in 2023. Check our TOOL 2023 tour dates below!

According to Maynard James Keenan, Tool picks their openers like this:

@blonderedheadofficial is my pick for this upcoming run. Incredible melodies, complex & subtle rhythms, and nontraditional arrangements.

But Nothing like @Toolmusic. And Not meant to be. Obviously, if it’s not your thing, don’t worry. What you came to hear will soon follow. But if any of what you hear resonates, @blonderedheadofficial have a deep catalog for you to get lost in for years to come.”

TOOL band members total net worth is around $210 million.

Here are all the scheduled TOOL concerts, shows, and festivals. If the schedule for the concert isn’t correct, you can contact us, and we’ll add a concert by TOOL from 2023 to our database. Check the TOOL tour dates section below!

TOOL band is also touring and has just two upcoming concerts in 2023. We will share when they share all the tour dates.

How long does a Tool show usually last?

Usually, a TOOL show and concert lasts for 2 hours and 45 minutes on average.

Who is opening for TOOL on their next 2023 tour?

There are no bands announced yet to play with the TOOL band. So, we are waiting for their process will end.

Maynard also talked about the when is release date of TOOL’s new album:

“The guys in Tool, they just take longer to process information and get it together and present me something that I can start building on. I have made the mistake in the past of trying to build on something that wasn’t ready yet. And then all the work I put into building on the thing, they change the foundation. If I’m [Maynard James Keenan] trying to decorate the house and then you move where the doors are or the windows or add a floor, I gotta start over, as an interior decorator. I have to wait for them to do it, so there’s time. I have time to do all these other things in between because I can and I should.

It’s frustrating. I’m sure they’re frustrated with me because they hand it to me and I’m like, ‘It’s done.’ like, ‘You didn’t take any time with it?’ Yes, it took 50 years for this reaction to these things. I’ve been preparing for decades to hear these things and be able to react honestly, and I riff on them – on all the songs, on all the projects.”

There is just one concert date announced for the upcoming 2023 TOOL concert. But you can check 2022’s tour dates below! 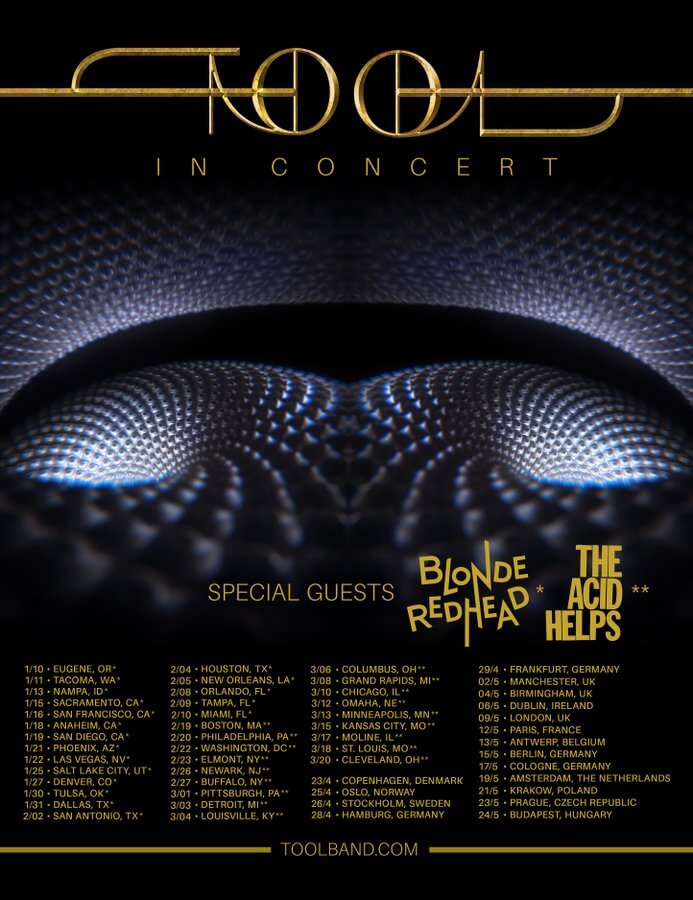 Average setlist from the TOOL concerts

Tool concert playlist will change in 2023, and there will be many new surprise songs or covers from Tool.

Find the TOOL tour dates and tickets for 2023 near you on Metalshout!