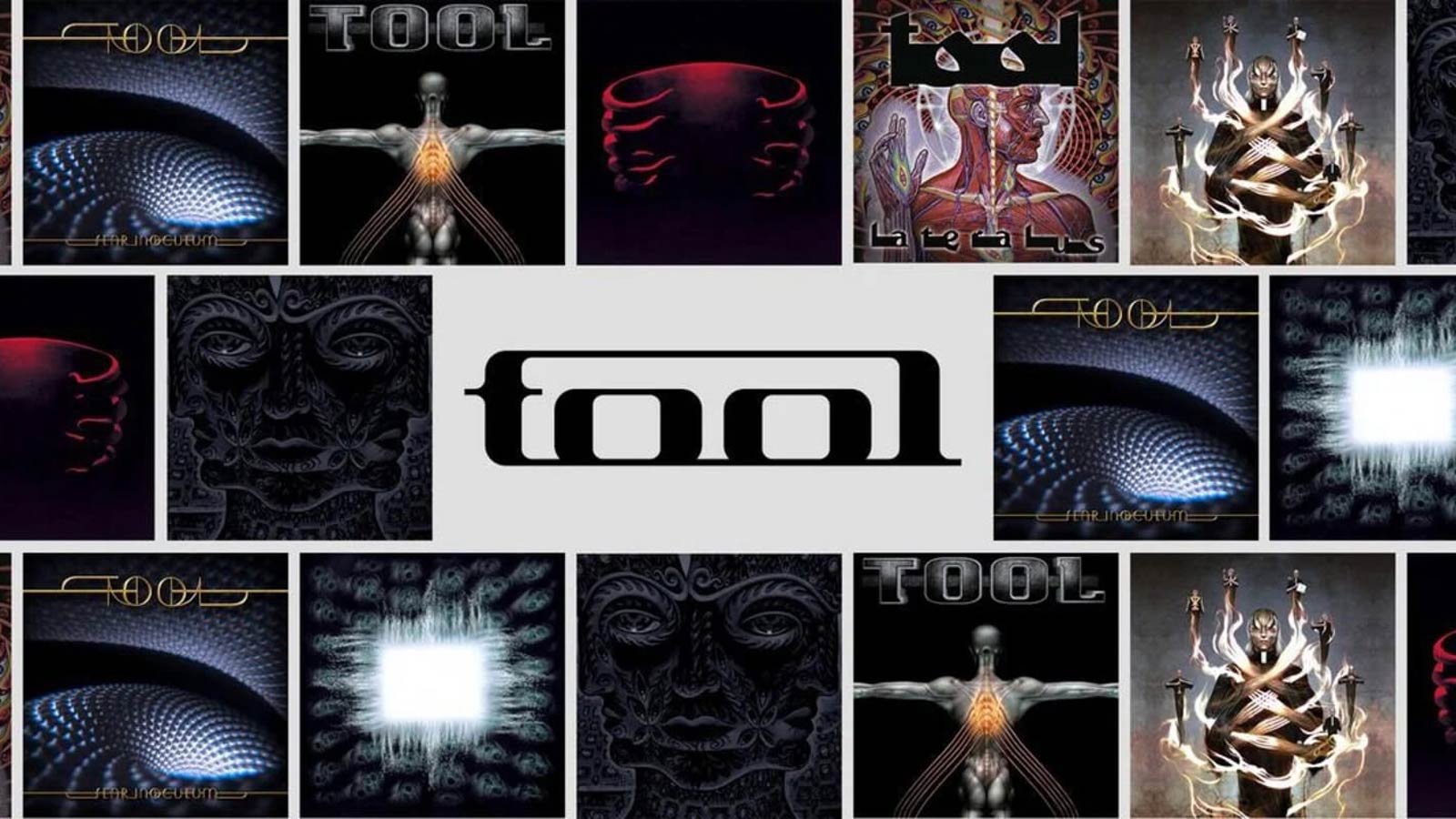 TOOL is a Los Angeles-based American prog-metal band formed in 1990. They’ve been making waves in the metal music business ever since. They earned three Grammys over their career.

Fans have been anticipating a new album for almost a decade. TOOL has finally published a new album for its fans. It’s known as Fear Inoculum. The record exceeds the fans’ expectations. Also, Tool has now made their archive available for streaming and digital download, particularly on Spotify.

Have you ever thought about which TOOL album is the best? To identify them, we rated Tool albums (and EPs) from worst to greatest.

We re-designed this article from our latest TOOL albums – worst to best article here.

What is TOOL’s biggest hit album?

72826 is a TOOL demo album. It was released in 1991 in extremely restricted quantities, most likely between 100 and 2000. It is also known as the Toolshed or the Tool. The band selected the moniker because dialing 72826 spells “Satan” on a touch-tone phone.

You are one of the 2000 persons who own a copy of the Salival album. It comes in lovely packaging, a 56-page picture book, and a captivating collection of live recordings and outtakes.

Those records are the material of Salival music collectors’ dreams. Despite decent packaging, this record falls short of Tool fans’ expectations. Furthermore, compared to other Tool albums, we can conclude that Tool did not put all of his work into crafting this album. Despite the poor feedback, you want to hear the music. You can hear the entire Salival album above.

Opiate is the band’s debut album. As a result, it holds a particular place in the hearts of Tool fans. The CD contains six tracks, two of which are live recordings and a hidden song titled “The Gaping Lotus Experience.” When the band originally launched this record, the group’s expectations were not met since the aggressive hard rock started to conclude.

The album includes some censoring because of Maynard James Keenan.

Fear Inoculum falls short of fan expectations, despite the album’s Grammy-winning single. This album has Tool’s most peaceful and trance-inducing material, recorded with drummer Danny Carey.

Fear Inoculum is Tool’s fifth studio album. Tool Dissectional, Volcano Entertainment, and RCA Records published it on August 30, 2019. This is the first album in 13 years due to artistic, emotional, and legal challenges that have evolved since the publication of 10,000 Days.

TOOL‘s fans have waited more than a decade for this album. However, this album was well worth the wait since it is a masterpiece. It has 11 tracks and runs for 76 minutes. Aside from the track length, this album featured progressive works such as “Rosetta Stoned,” “The Pot,” and “Victorius.” Those tunes go on to become new big singles for the Tool band.

Fans had issues since the tracks were too long. Tracks do not always follow the same path. This record is getting buried in its vastness. You can hear the entire album above.

TOOL realized what their audience wanted after releasing their debut metal record, Opiate EP. They use this knowledge to create their Undertow album. This record moves a little slower than the first album by the first band. They produce fantastic melodic art metal.

Sober is the album’s first single, and it first featured in a rough version on the Tool’s 1991 demo. Sober became the album’s most recognizable tune. It is repeatedly played on the radio. When they heard it, they contacted the radio station to find out what song it was. The band’s success has far exceeded their expectations.

Everyone believes that TOOL’s Lateralus is their finest album. However, this is not the case. With this album, Tool intends to create experimental tunes. Fibonacci sequences and “Tibatian monk noises” were incorporated into their record.

Although it is superior to the Ænima album, we rank it second. Complex tunes on this album include ‘Schism’ and ‘Parabola’.

This album defined Tool since it inspired spiritual enlightenment and hallucinogenic inspiration.

“— a cross of ‘Ænima‘ (Latin for ‘soul’) and ‘Ænima‘ (well, you know) – reflecting an interesting blend of high and low art,” says the album title. Aside from the experimental tunes, the CD contains the most important section of “Hooker With a Penis.” That is why this album is ranked first on our list.

You can listen to this masterpiece of Tool above.