Tool has been growing its fan base since the first day with its innovative interpretation of heavy metal. As the band has become one of the greatest bands of alternative metal, let’s also where Tool band members net worth, as well.

Formed in 1990, Tool comprises Maynard James Keenan as its lead vocal, Adam Jones as its guitarist, Danny Carey as its drummer, and Justin Chancellor as its bassist. During its extensive career, Tool has gathered massive regard worldwide, as it also crowned its success by winning 4 Grammy Awards. As the regarded band went on tours worldwide, its albums never left the top of the charts in several countries, showing off their music’s power and effect on people.

After a few years of practicing and performing locally in Los Angeles, were actually the members have met and formed their band, Tool finally could manage to sign a record deal to release its efforts. So, Tool’s first effort was released as an EP, titled Opiate, including six songs the members had written and described as “slam and bang” heavy music. While Tool was continuing to contribute their music, they have chosen a style that is described as a style-transcending act and part of progressive rock, psychedelic rock, and art-rock among alternative metal. By looking at all those views, Tool’s style doesn’t seem to be determined precisely, as it also has metal elements in it, as well.

After the first EP was released, Tool caught its debut with its third album, titled Ænima, in 1996, along with winning Grammy Award for Best Metal Performance in 1998. The regarded band’s following album was released after a hiatus, as the members handled legal battles with their label. So, Tool came back in May 2001, releasing its new album, Lateralus, which hit on top place on the US Billboard 200 chart in its debut week, immediately. As their single Schism also won a Grammy Award for Best Metal Performance in 2002, the band went on another break again for five years. And after Tool came back again, the beloved band released its new album, titled 10,000 Days, and sold 564,000 copies in just a week. The album also won another Grammy Award for Best Recording Package, as it also was on top on the Billboard, as well.

During its ongoing career, Tool released 5 studio albums, 1 box set, 2 extended plays, 4 video albums, 15 singles, and 8 music videos, so far. Let’s take a closer look at their albums along with their places on charts.

Former member of the band Peach, Justin Chancellor joined the band replacing the band’s original bassist Paul D’Amour, back in 1995. So, Chancellor could make it first appear on the band’s second studio album, Ænima, in 1996.

Outside of his career with Tool, Justin Chancellor also appeared on Isis‘s songs Altered Course, and Weight, along with the title track of Intronaut’s album, Valley of Smoke. In addition, Chancellor also provided bass on Disappointed from Death Grips‘s album Year of the Snitch, as he also narrated Primus‘s song, The Valley.

And today, Tool bassist Justin Chancellor’s net worth seems to be $45 million. 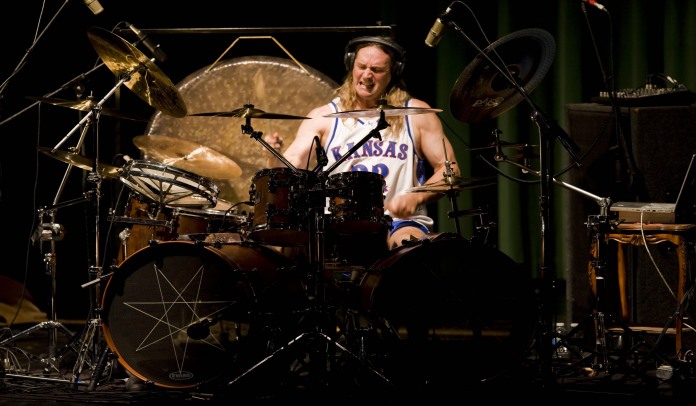 Considered one of the best drummers in the world, Danny Carey also mostly known for his tenure with Tool.

And today, Tool drummer Danny Carey’s net worth seems to be $50 million. 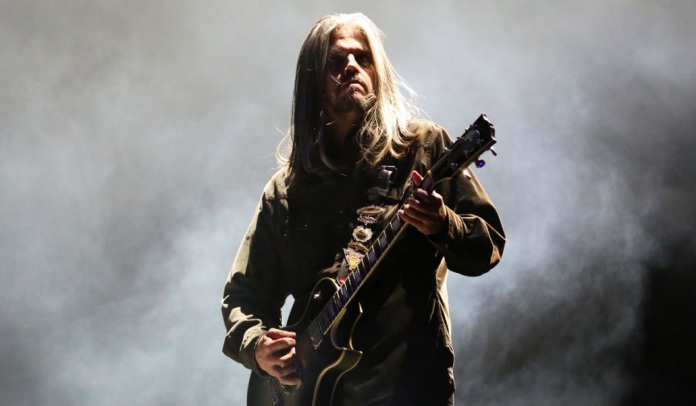 Ranked as the 75th Greatest Guitarist of all time by Rolling Stone and 9th in Guitar World’s Top 100 Greatest Metal Guitarists, Adam Jones is the co-founder and guitarist of Tool. Jones also has been credited for directing most of the band’s music videos, thanks to his experience in special effects and set design in the Hollywood film industry as well.

Outside of his career with Tool, Adam Jones contributed to Jello Biafra/The Melvins’s albums Never Breathe What You Can’t See and Sieg Howdy! along with Melvin’s album Hostile Ambient Takeover, and many more.

And today, Tool guitarist Adam Jones’s net worth seems to be $50 million. 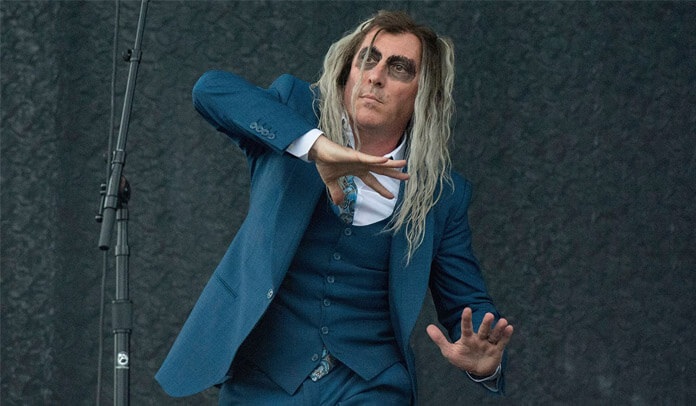 Best known as the lead singer and primary lyricist of the regarded band Tool, Maynard James Keenan is with the band since the first day with his old friend Adam Jones.

Outside of his ongoing career with Tool, Keenan also is a member of other bands such as A Perfect Circle releasing 4 studio albums, and Puscifer, with whom he has also released 4 studio albums, as well. Of course, there are also lots of other works that the talented musician Keenan attended, as well.

And today, Tool frontman Maynard James Keenan‘s net worth around is $60 million, which makes him the richest member of the band.

Interested to find out more about the music bands and artists’ net worth. You may also want to find out Nirvana Members Net Worth: Albums, Life, Letters, and Guitars here.