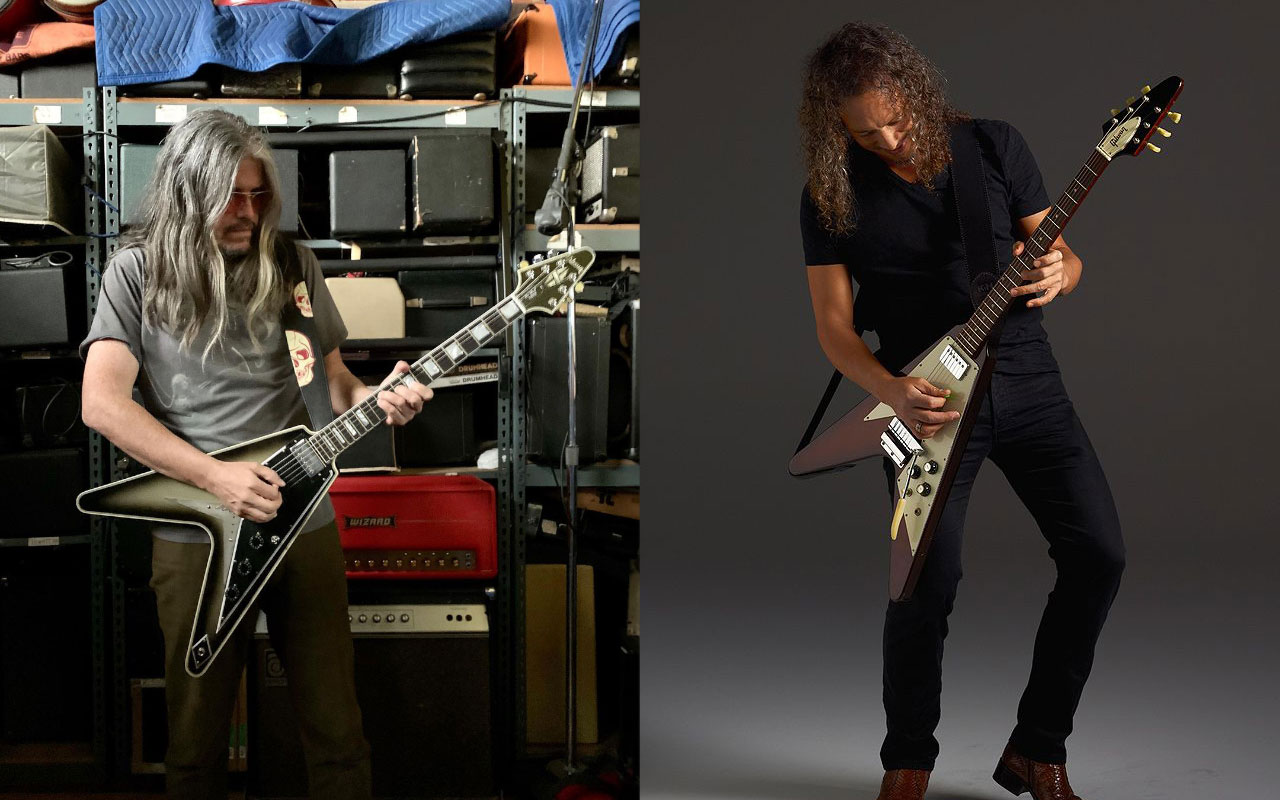 We know Adam Jones is talented and has lots of guitars. He working with Gibson and many more.

I always loved the 1958 Futura headstock and ask if Gibson team would be willing to pull it out of retirement. I believe it’s one of the heaviest Flying V’s Gibson has ever made to date. The overall tone – lows/mids/highs are amazing and the heavy body weight also helps me control feedback and sustain just like my vintage LPCs.”

He has a garage rock band named Electric Sheep that was formed in the early 1980s. The band had no success, but it featured members who rose to great notoriety: Adam Jones.

The band has the distinction of being the only band with two guitarists who were included on their way onto The Rolling Stone listing of 100 best guitarists in rock history, besides bands like The Byrds, The Allman Brothers Band, The Yardbirds, MC5, Sonic Youth, Crosby, Stills, Nash & Young, The Stills-Young Band, and Radiohead.

Adam Jones guitar list as far as we know

A month ago, Adam Jones also talked about the Tool band and more material for their upcoming new album:

“Well, you always want to do something you haven’t done in a long time. You always want to break the routine and make it more interesting for yourself, and there is a lot of negotiating that goes into it, but it ultimately comes down to Maynard. If I’m sick and have a 100-degree fever, I’m nauseous, I have the flu, I can still play, but for Maynard James Keenan, he wouldn’t be able to sing. So, we give him the last word to make sure he can do the show if he’s not feeling well. But the set this time is pretty incredible, we’re doing some old school stuff and we’re really happy about it, some old and some new. It should be good.

Yeah, I mean, it’s something that is Tool. Whatever we’re doing, we require it to go up a certain path, you know? So, it’s great: we have such a strong connection that clicks, and we really feed off of each other, so when we play something that we haven’t all played together for a long time there is this avenue of the unexpected and it more often than not turns out to be something very rewarding.”

He reveals that Tool almost finished the upcoming album materials:

“Well, yeah, you wanna play the new tunes. You’ve been playing the old stuff for years and you finally get a chance to show people these new songs and that you’ve reached this next stage. But there is a tasteful balance to the set; we change things up every night, and we don’t play the exact thing every night.

About 70% is the same every night, but if we’re doing two nights in a row somewhere then we’ll change it up quite a bit. Some people like to come twice, you know!” 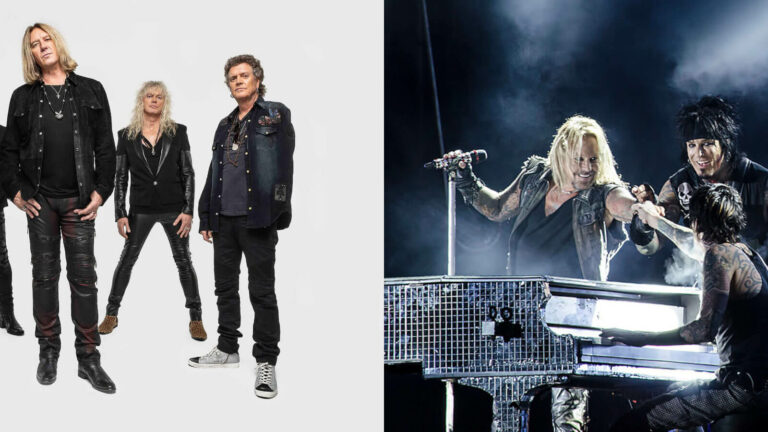 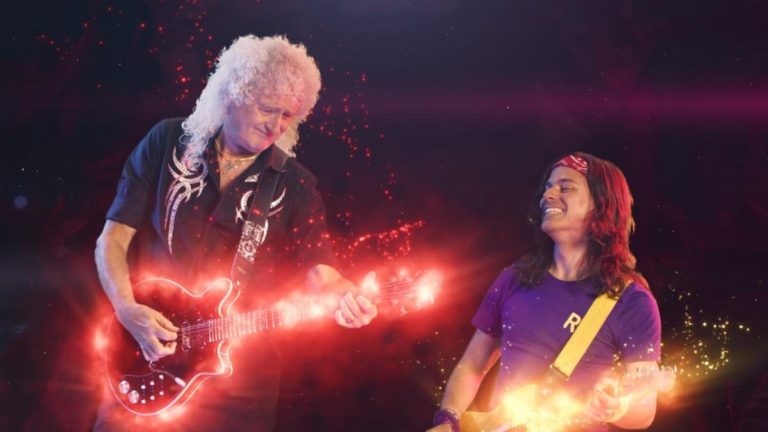 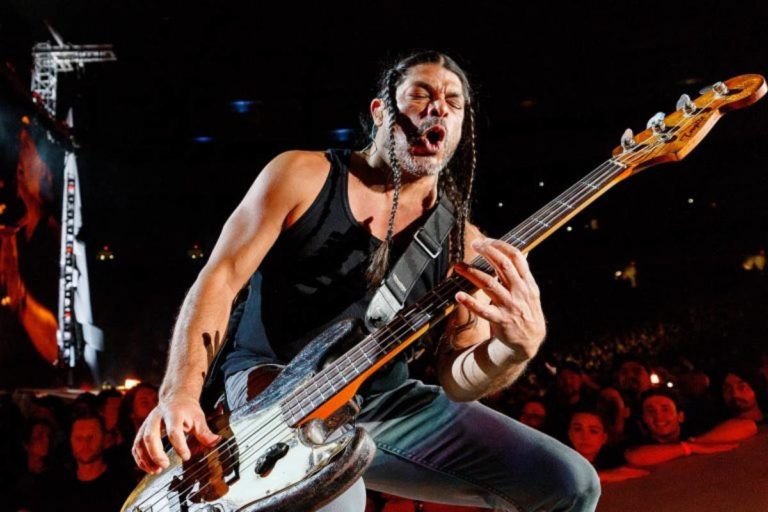 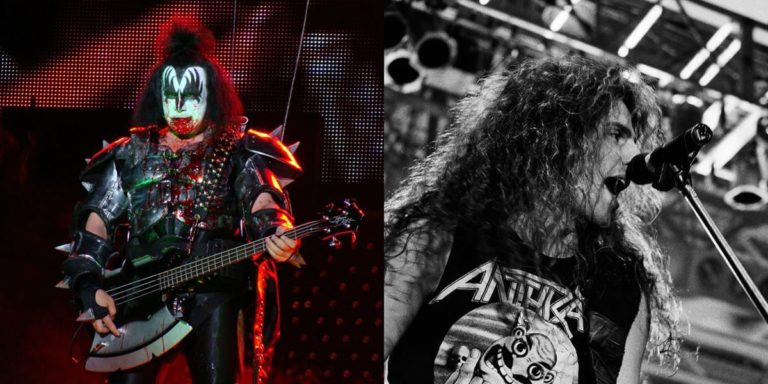 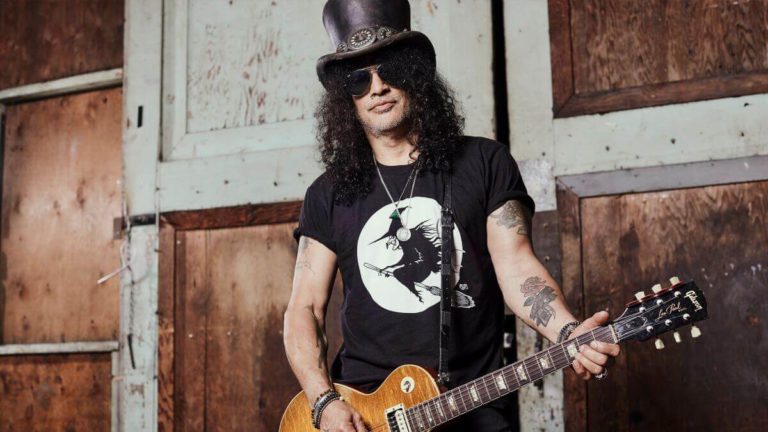