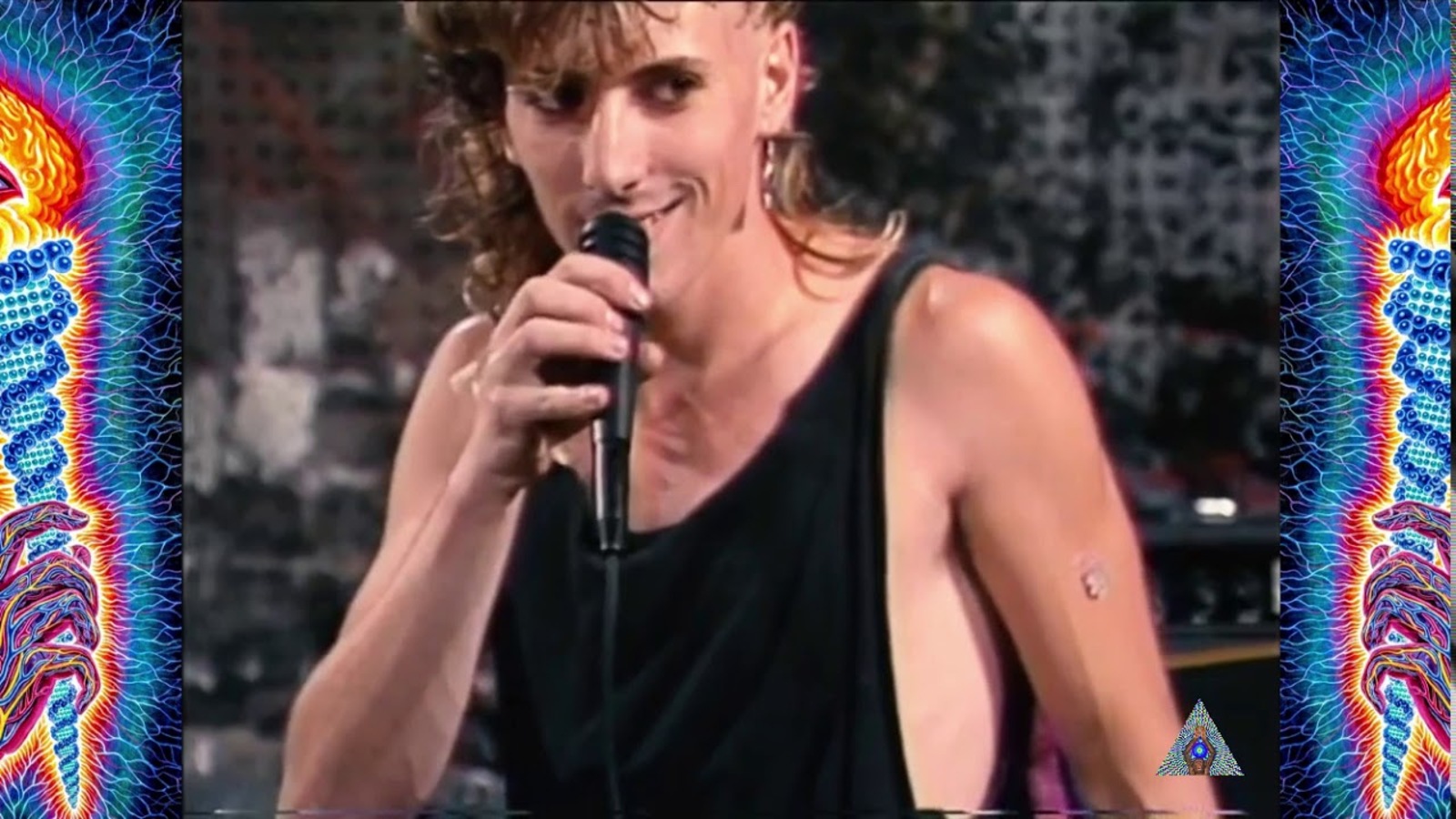 Before Tool band, Maynard James Keenan was a member of the indie bands TexA.N.S. and Children of the Anachronistic Dynasty in the 1980s. He composed the initial draft of “Sober,” Tool’s first successful single.

When we first heard Maynard’s voice and saw him prowling across a stage on MTV. It isn’t easy to envision his being in any other musical environment. Before that, much like it’s strange to consider your parents having different romantic relationships at some point before you were born.

So, our collective jaws dropped when we came upon this YouTube video of Maynard James Keenan performing with a group of seemingly odd artists on late-night public access TV in 1987. Watch Maynard’s Sober performance below!

He wrote an early version of “Sober,” Tool’s first hit single. Between 1990 and 1993, he also played live and recorded with Green Jellö, playing guitar and singing backup vocals. As one of the pigs on the band’s famous song “Three Little Pigs” on their first album Cereal Killer, and appeared in the music video for “Slave Boy” on the band’s follow-up LP 333.

Around the same period, he became friends with Tom Morello, who credits Maynard with introducing him to Drop D tuning.

Maynard met Adam Jones after relocating to Los Angeles, who had heard him sing on a demo in college. Adam Jones recommended they join a band after being impressed by Maynard’s vocals performance. Maynard eventually approved, and Tool was established in 1990. The eventual lineup, led by Maynard, included guitarist Jones, drummer Danny Carey, and bassist Paul D’Amour, who Justin Chancellor later replaced.

Maynard James Keenan playing with Tool in 2006. Tool signed with Zoo Entertainment in November 1991. And the Opiate EP was released the following year. The band toured in support of this CD alongside Fishbone and Rage Against the Machine.

It was Maynard’s own musical kid that he brought to the band after C.A.D. band. The song was technically titled ‘Burn About Out’ at the time. And a version of it may be found on C.A.D’s 1986 demo.

Perhaps it’s the bad audio quality of a decades-old tape. Still, even if you can’t hear the underlying music, Maynard’s powerful vocal melody and delivery make the song sound clearly like ‘Sober’ song. In any case, you can see the film for yourself in the video above.