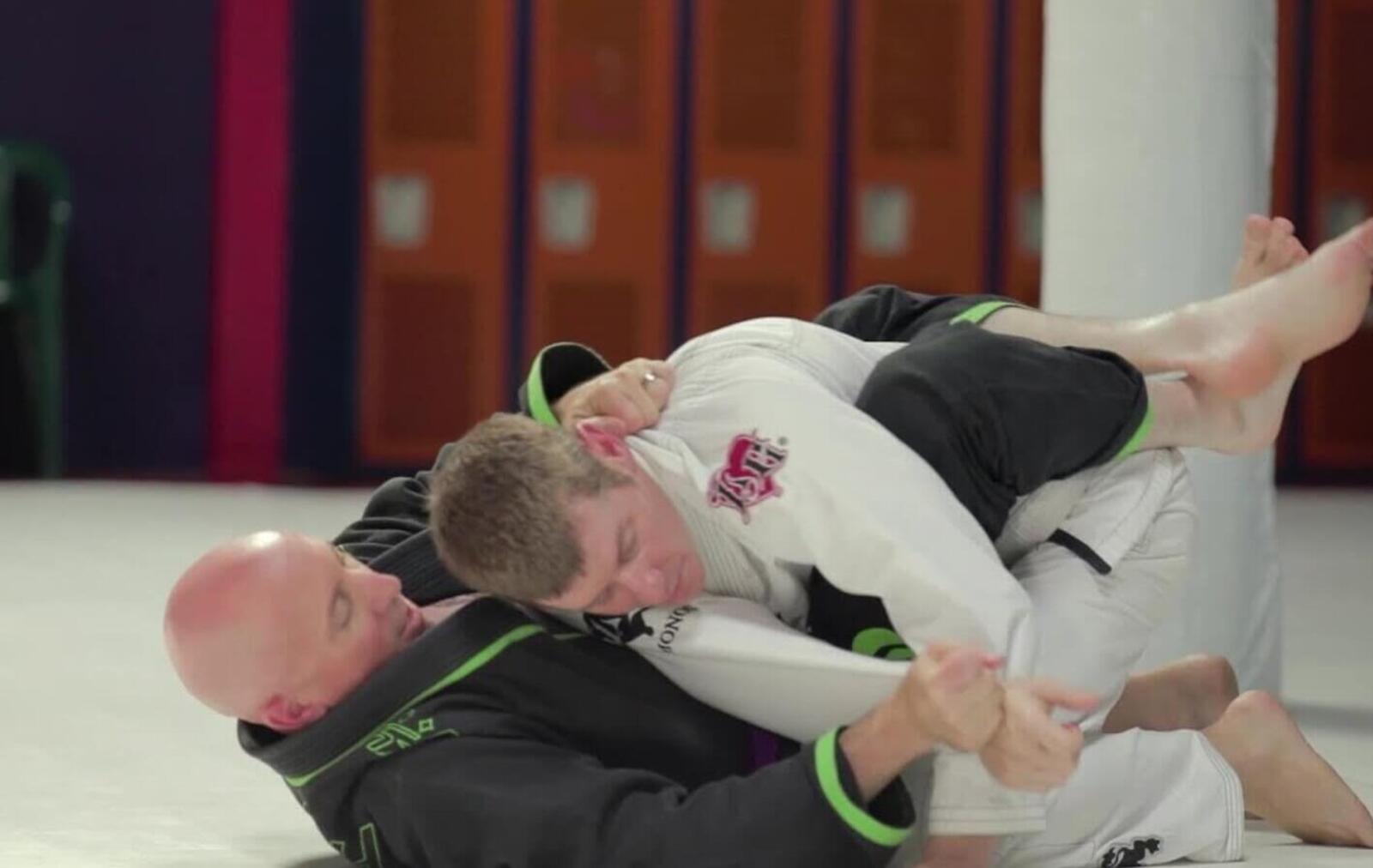 About the “An Introduction To Brazilian Jiu Jitsu” show hosted by Maynard James Keenan:

Beginner students over 14 who have acquired a level of preparation between the white and blue belt will be eligible for the training. The lesson cost is close to $200, including the provision of a t-shirt. This is a whole orientation for beginners, white belts, and blue belts. Upper belts are welcome to attend as well. There will be two sessions, with limited seating.

The lesson will be presented in two sessions on the same day by Maynard James Keenan. Maynard also has a brown belt in martial arts.

“Heads up to any Jiu-Jitsu aficionados traveling to AZ to attend the Super Bowl. Cottonwood is just a short drive north from Phx. Maynard James Keenan will be hosting “An Introduction to Brazilian Jiu Jitsu” on Sat, Feb 11th at the new Verde Valley BJJ facility. This is a detailed orientation for Beginners, White belts, and Blue belts. Upper belts are welcome to attend. There will be 2 sessions and space is limited. Visit verdevalleybjj.com for details. To book your spot, call 928-963-6173 or email coordinator@verdevalleybjj.com.” 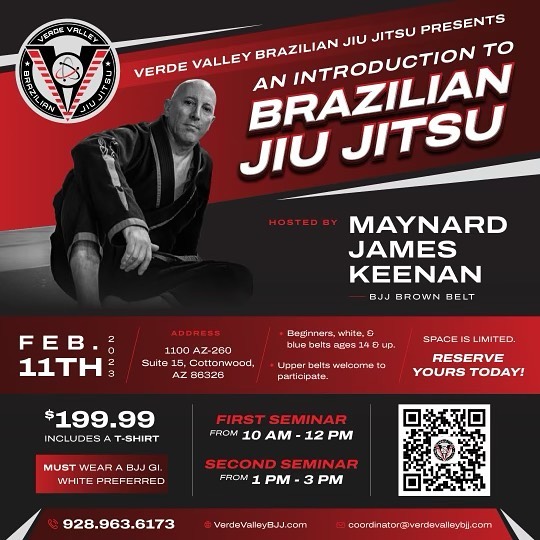 Back in 2022, they uploaded on video on Maynard’s personal Instagram account. In this video, both his fight training and his naughty sense of humor come into play. “I realize we’re on the tail end of beating a dead horse, but f**kit.”

In Verde Valley Brazilian Jiu Jitsu, Maynard shows one of “the techniques that could have saved Chris Rock’s life,” as he puts it. What’s the punchline? The technique is known as the “C**k Block.” You can also check out the video below!

Maynard James Keenan also explained why he continues to train Brazilian jiu-jitsu during an interview on the “Joe Rogan Experience” podcast: “It’s the most difficult thing I’ve ever done in my life. It is the most… I’m crying like a snowflake. It is not something you are given. You must put in the effort to obtain it. And I’ve had a lot of injuries throughout the years. I’m so far away from this stuff, and I’m such a stubborn prick. I started it, and I’m determined to finish it. That is where I am with jiu-jitsu. And it’s not something you can be given.”

So, Tool and Puscifer also touring this year. We don’t know how they find time for their hobbies like Jiu Jitsu.