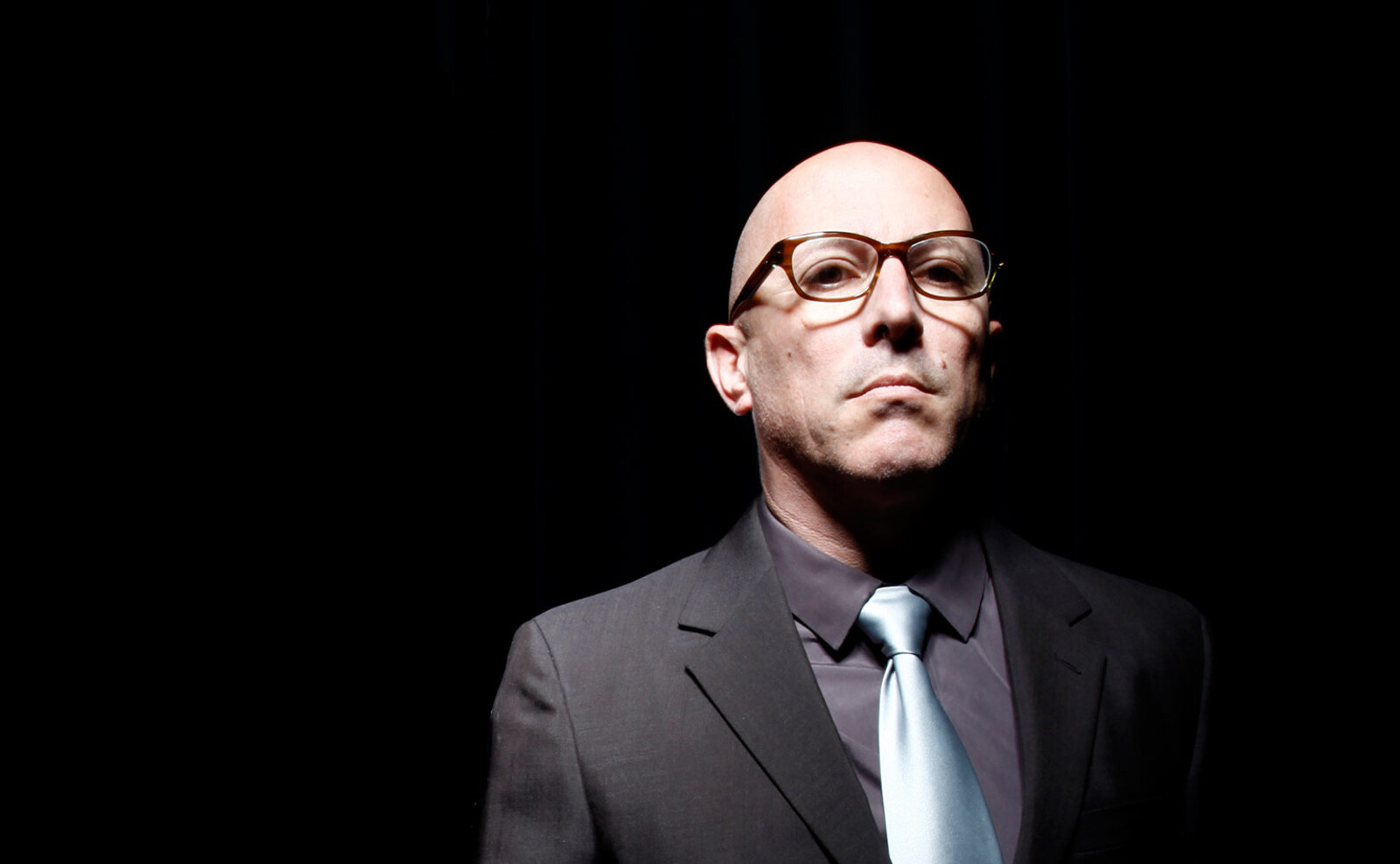 Tool frontman Maynard James Keenan shows his tribute to Fleetwood Mac‘s co-vocalist Christine McVie. Christine McVie died in the hospital on November 30, 2022, at 79, following an illness. Her death was publicized on social media by her relatives.

What’s Christine McVie’s cause of death?

Christine McVie’s relatives acknowledged the tragic occurrence. And also stated that they were with her when she died. Christine McVie’s cause of death was not disclosed to the public. Regardless, search searches concerning her previous health difficulties have lately increased.

“On behalf of Christine McVie’s family, it is with a heavy heart we are informing you of Christine’s death. She passed away peacefully at hospital this morning, Wednesday, November 30th 2022, following a short illness. She was in the company of her family. We kindly ask that you respect the family’s privacy at this extremely painful time and we would like everyone to keep Christine in their hearts and remember the life of an incredible human being, and revered musician who was loved universally. RIP Christine McVie.”

The band also shared a statement on Twitter and said:

“There are no words to describe our sadness at the passing of Christine McVie. She was truly one-of-a-kind, special, and talented beyond measure. She was the best musician anyone could have in their band and the best friend anyone could have in their life. We were so lucky to have a life with her. Individually and together, we cherished Christine deeply and are thankful for the amazing memories we have. She will be so very missed.”

Tool’s frontman Maynard James Keenan also shares his thoughts about her and the Fleetwood Mac band:

“A part of my DNA. One of the greatest rock voices ever, both as a singer and songwriter. Same bus driver from Kindergarten to eighth grade. She only had two eight-track, Fleetwood Mac’s Rumours and Steve Miller Band. That album and her voice is part of my DNA. RIP.”

Same bus driver from Kindergarten to 8th grade. She only had 2 8-Tracks: Fleetwood Mac "Rumours" and Steve Miller Band. That album and her voice is part of my DNA. RIP #ChristineMcvie

Christine McVie also has 4 solo studio albums and 14 studio albums with the Fleetwood Mac band. That, she has lots of singles, compilation albums, and more.

Christine McVie was born on July 12, 1943, in the Lake District village of Bouth, and grew up in the Bearwood neighborhood of Smethwick, near Birmingham. Her father, Cyril Percy Absell Perfect, was a concert violinist and music lecturer at St Peter’s College of Education in Saltley, Birmingham, and also taught violin at St Philip’s Grammar School. McVie’s mother, Beatrice Edith Maud (Reece) Perfect, was a medium, psychic, and faith healer. McVie’s grandpa was an organist at Westminster Abbey.

McVie was first to the piano when she was four years old, but she did not pursue music actively until she was 11 years old, when she was reintroduced to it by Philip Fisher, a local musician and school friend of McVie’s elder brother, John. McVie continued her classical study until the age of 15, when her brother, John, brought home a Fats Domino songbook and she turned her musical concentration to rock & roll.