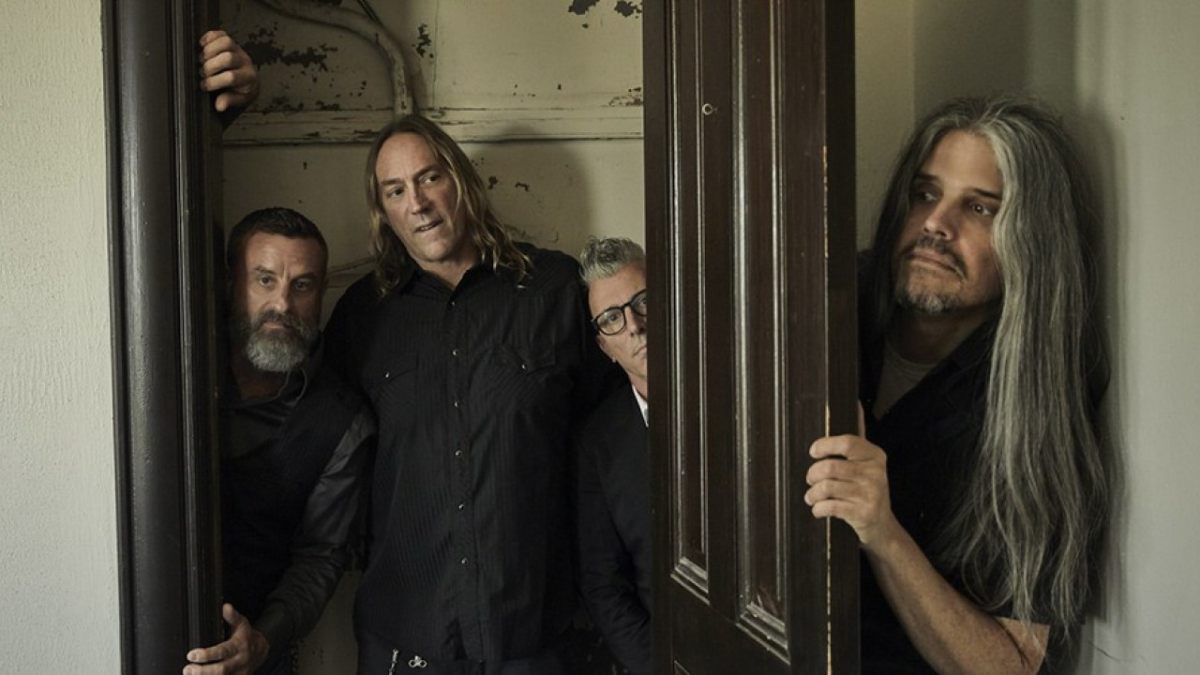 While the regarded band has been showing off their music’s power and effect on people, one of the Tool members was reportedly arrested for allegedly using his power in a wrong way.

This weekend, the regarded band got on the stage at the Kansas vs. Mizzou college basketball game, which actually went great at the beginning. But unfortunately, we can’t say the same thing about what happened afterward.

Right after he had performed at the University of Kansas vs. the University of Missouri men’s basketball game in Lawrence, Kansas, it turns out Tool drummer Danny Carey got arrested for getting into a fight on his way back from Lawrance. A disturbance between two men was confirmed by law enforcement sources, stating the site airport got to a fight scene on Sunday night, December 12.

Arresting Tool drummer afterward, the polices transported Carey to a police station for misdemeanor assault accusations of the 60-year-old musician. And even though the talented drummer was released on bond, the case also hasn’t dropped yet. As the police report is being forwarded to prosecutors for review, the potential charges will be revealed after the review process.

On the other side, there is still no particular reason stated, why or how the talented drummer of Tool got into a fight with someone.

Considered as one of the best drummers in the world, Danny Carey is mostly known for his tenure with Tool.

Formed in 1990, Tool consists of Maynard James Keenan as its lead singer, Adam Jones as its guitarist, Danny Carey as its drummer, and Justin Chancellor as its bassist. During its huge career, Tool has gathered massive regard all around the world, as it also crowned its success by winning 4 Grammy Awards, as well. As the regarded band went on tours all around the world, its albums also never left the tops of the charts in several countries, showing off their music’s power and effect on people.

You may find out more about what Tool frontman Maynard James Keenan revealed as Tool introduction song, along with his conversation about the band during his recent interview, if you are interested.