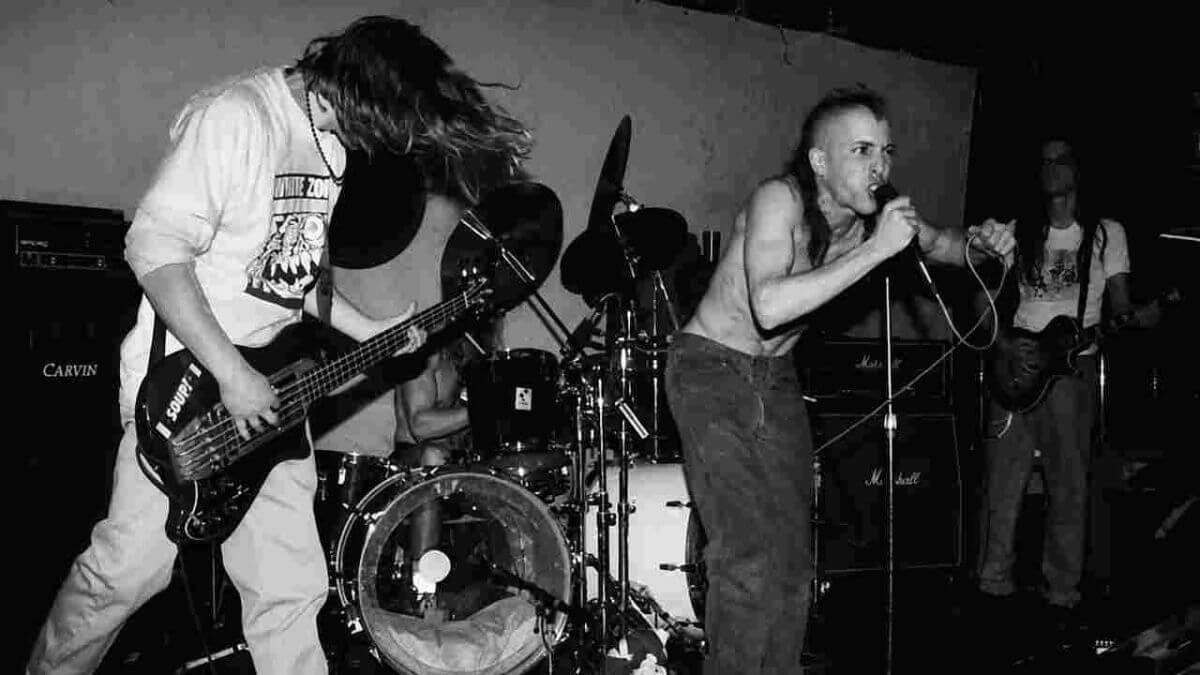 These days we have been seeing the news about the Tool band. The band is trying to catch their turn back to the stages. That’s why they announced they would release the reimaged version of their first hit single “Opiate.” Creators of the nu-metal released this song 30 years ago. They caught popularity with Opiate. That’s why this song has a special place in the TOOL band’s members and fans’ hearts. That’s why to return stages, the band uses their Opiate track.

TOOL released a reimagined version of the “Opiate.” The new version of the song name is “Opiate².” Tool fans have been waiting for a new track since the last TOOL album release.

The band was made the original version of the song in 1992. This song that appeared on the album has the same name as the track. However, the band never released the Opiate as a single. This song is the most recognizable song from their early works.

When we listen to dubbed “Opiate²” or “Opiate Squared,” we will feel more flash than the original song. Also, “Opiate²” is heavier than the band style. While we are looking at the Youtube comments on the band’s Youtube page, we can easily observe that fans like “Opiate².” This was a promising result for the Tool Band. This is beyond the band’s expectations.

Despite the release of the new song, the band does not complete the dedication to the presentation yet. There will be a Blu-Ray-only visual album arriving on March 18. The band released the last music video 15 years ago. That’s why Fan’s has been waiting for this for 15 years.

This new Blu-ray album comes with a 46-page art book. The artbook includes behind-the-scenes from the shot. Also, this artbook includes interviews and insights from singers and band members. This album will make Adam Jones fans happy. Adam Jones has made 10 minute plus film with visual artist Dominic Hallstone.

“Along with Undertow, many Tool fans consider Opiate to be the band’s heaviest album. The connection fans have to the EP was addressed on the song “Hooker with a Penis” from their third release and second LP Ænima. The EP features straightforward song structures in place of the progressive traits the band became known for later on in their career. In a 2013 interview, guitarist Adam Jones stated “I love metal, but I love the other stuff that’s been contributed by the band. When we started out, the record company said that we had to pick our heaviest songs because that’s the impact – you’re metal and that’s really important.”

Lyrical subjects explored on Opiate include censorship and organized religion.” from Wikipedia.

The “Opiate²” comes with an ultra-deluxe vinyl edition of Fear Inoculum. Fans are disappointed with this decision. Unfortunately, the Tool band planned to sell this album with a high price tag. Although the price, if you want to buy it, you can pre-order it with this link.

You can listen to the new version of “Opiate²” on youtube below.

What do you think about the new version of the “Opiate.” You can share your comments about the album in the comment section.