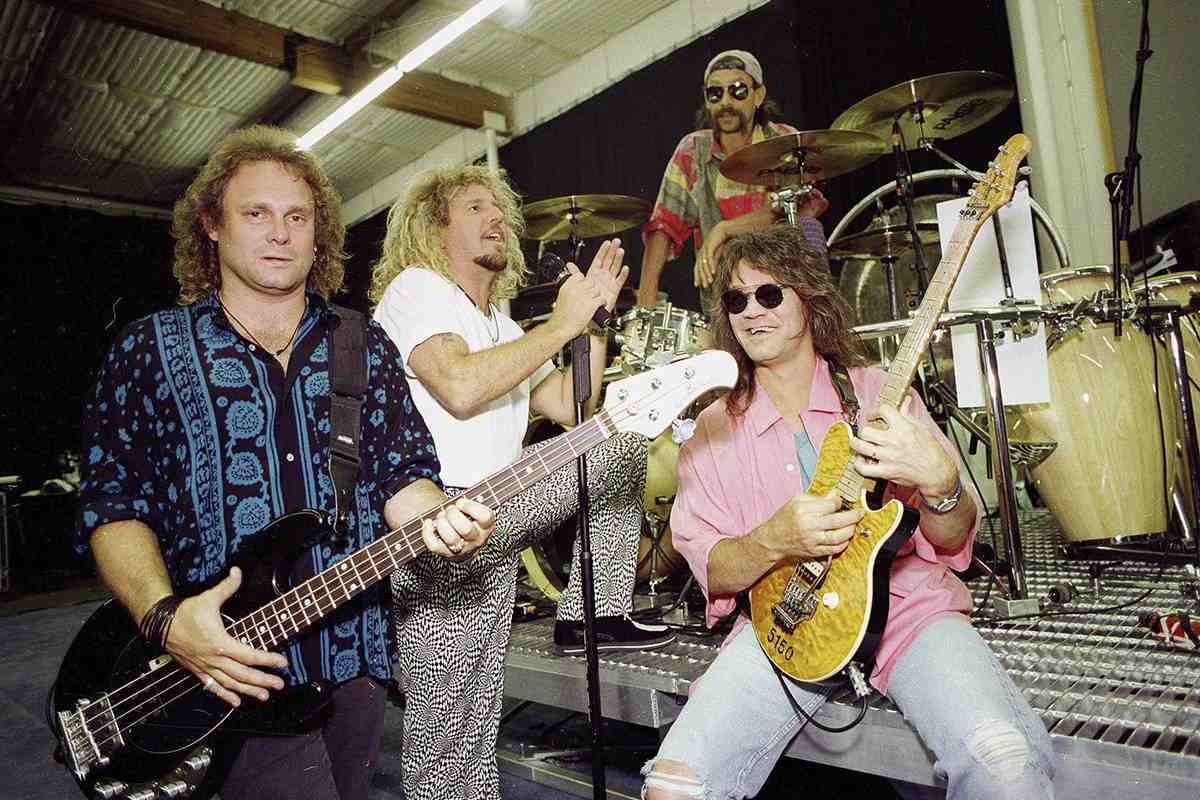 Restoring hard rock to the forefront of the music scene, Van Halen always had good performances on the stage with his members’ energy and talent during his almost 5-decade career. So let’s see how high Van Halen members net worth have reached along the way until today.

Formed in 1973, one of the most beloved rock bands in history, Van Halen consisted of  Eddie Van Halen as the guitarist, Eddie’s brother Alex Van Halen as the drummer, Mark Stone as the bassist, and David Lee Roth as the singer. And later, although the band’s lineup had undergone some changes, it sure never stopped rocking the stages and touching every fan’s soul with its unique and high energy for 47 years. But unfortunately, like any good things have an ending, Van Halen disbanded after their journey filled with passion because of Eddie Van Halen‘s passing in 2020.

So, let’s see where Van Halen members net worth have come so far today.

How much is the Van Halen Members Net Worth?

Debuting with its self-titled studio album, which was sold over 10 million copies in the U.S, in 1978, Van Halen provided a huge discography for its fans consisting of 2 live albums, 2 compilation albums, 3 video albums, 12 studio albums,  56 singles, and many more things, during its 47-year career.

As the beloved band had shaped the music to another level, it crowded its success by winning numerous awards such as American Music Awards and Grammy Awards for its For Unlawful Carnal Knowledge, back in 1992. Later in 2007, Van Halen was inducted into the Rock and Roll Hall of Fame, with no surprise.

Back in the early 1980s, Van Halen was sure one of the most successful rock acts of those days, as its album 1984 had become a commercial success with U.S. sales of 10 million copies along with 4 hit singles including Jump, which was the band’s only U.S. number-one single.

And during their long journey, Van Halen had still no stop placing 20th on the RIAA list of best-selling artists in the United States just in 2019 as the band became one of the best-selling groups of all time by selling 56 million albums in the States along with selling 80 million worldwide.

So throughout their career filled with success, let’s also see Van Halen members net worth today.

The lead guitarist, backing vocalist, and keyboardist of the band Eddie Van Halen had performed in entire Van Halen albums until he passed away becaıse of a stroke in 2020. During his career, Eddie Van Halen also contributed to the band’s hit songs that are included Dreams, Good Enough, Not Enough, Can’t Stop Lovin’ You, Right Now, Judgement Day, and many more.

As Eddie Van Halen‘s legacy still gives inspires young rock artists, he was also in front all the time with his lifestyle as well. The talented musician had really an expensive taste of life as his assets’ included a huge car collection along with expensive properties. 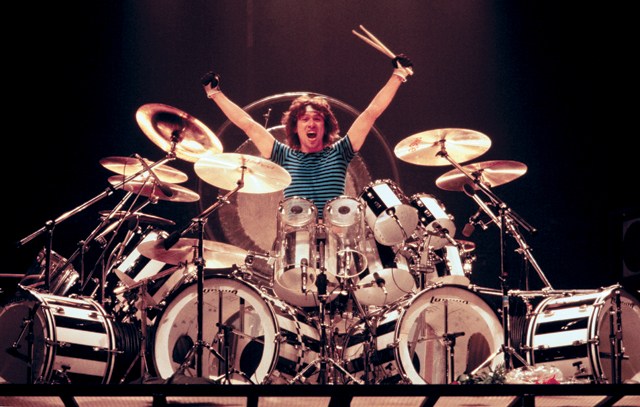 As the co-founder and drummer of the admired rock band, Alex Van Halen also performed in entire Van Halen albums along with contributing to the band’s beloved songs such as How Many Say I, The Full Bug, Could This Be Magic?, Romeo Delight, and many more. 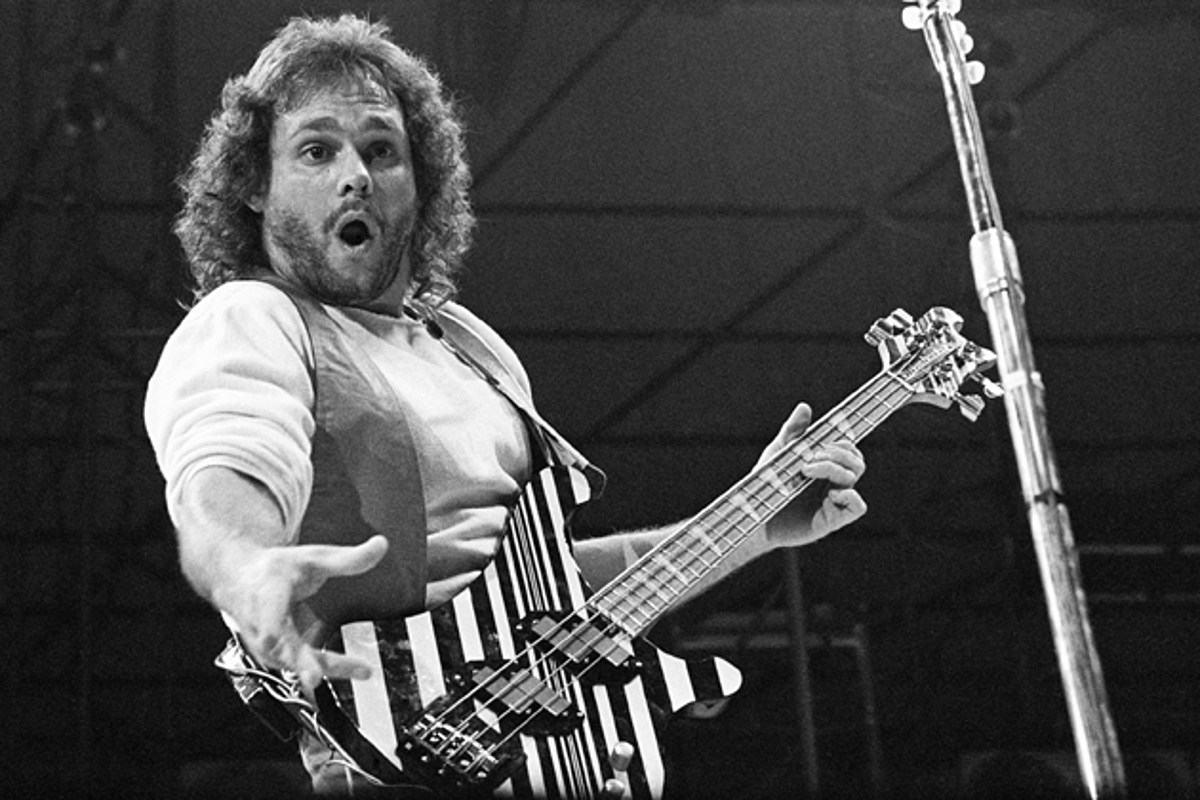 The bassist of the regarded band Michael Anthony appeared in entire Van Halen albums, except for the final studio album of the band A Different Kind Of Truth, during his career with the band from 1974 to 2006.

On the other hand, Anthony had also worked with his former bandmate Sammy Hagar, after he left the band, outside of his career with Van Halen, as they have performed in Chickenfoot, and Sammy Hagar And The Circle together. 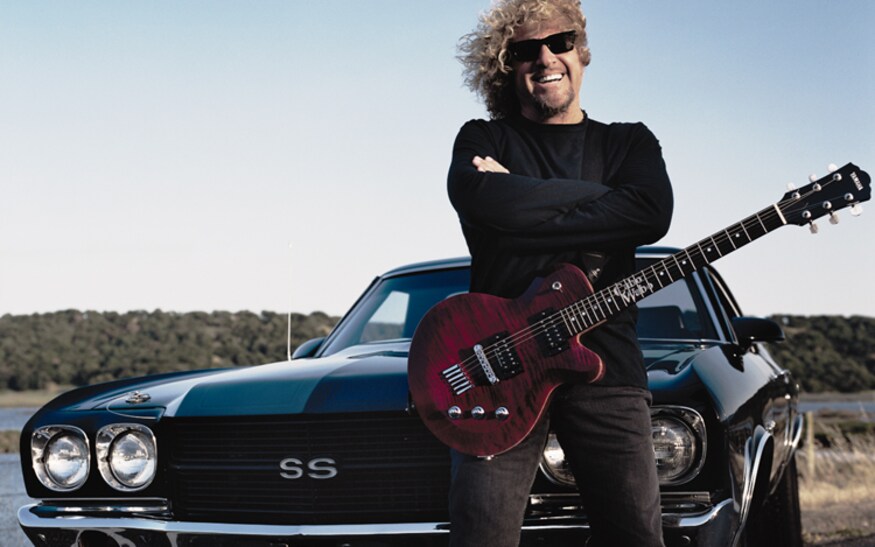 Also known as The Red Rocker, Sammy Hagar was the band’s lead singer from 1985 to 1996 until his departure. Later in 2003, Hagar had rejoined the band and stayed for 2 years until he quit again in 2005 this time.

During his career with Van Halen, The Red Rocker contributed to 4 studio albums of the band including 5150, OU812, For Unlawful Carnal Knowledge, and Balance. And he was also the co-writer of several hit songs of the band including Best Of Both Worlds, Poundcake, 5150, The Dream Is Over, Right Now, and many more.

On the other side, Hagar has a huge and successful solo career, debuting in 1976 with Nine On A Ten Scale. In total, Hagar released 19 solo studio albums so far whose latest album was released in 2021 this year, titled Lockdown.

But despite his successful musical career, Sammy Hagar has actually earned most of his worth from his own Tequila brand named Cabo Wabo, as he had sold his company for around $95 million. By looking at what he has achieved so far, it’s not a shocker that also Hagar is interested in collecting expensive and special cars like his former bandmate Eddie was, too. Hagar’s huge car collection includes 1967 Gateway GCM-R Fastback Mustang, 2005 Aston Martin Vanquish Lagonda, Jaguar XKE, and many more. 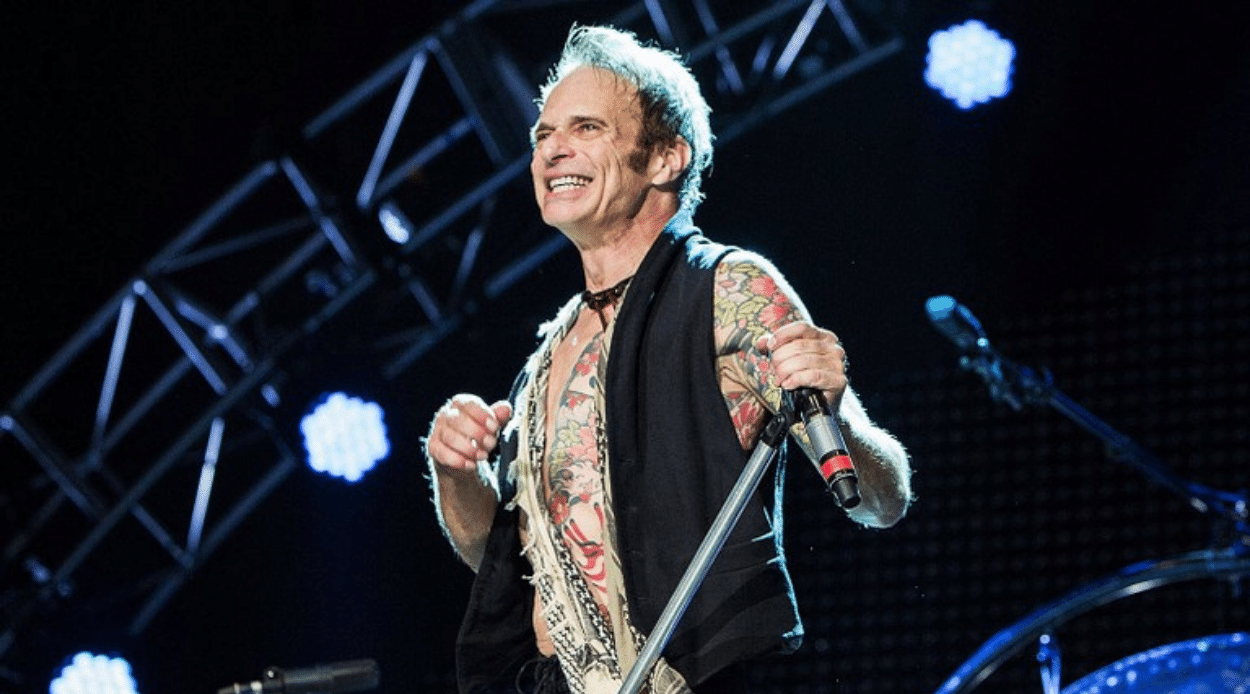 David Lee Roth had first joined the beloved band in 1974 until Sammy Hagar came in 1985. So, his second attention to the band happened in 1996 before his third and the last one happened in 2006.

So, because of his comes and goes, Lee Roth could appear in 7 studio albums of the band, which are the band’s self-titled debut album, Van Halen II, Women And Children First, Fair Warning, Diver Down, 1984, and A Different Kind Of Truth.

Throughout his career, David Lee Roth had also a great solo career outside of the band, until he decided to retire this year. During his solo career, Lee Roth released six solo studio albums along with his latest and final album titled Diamond Dave released in 2003.

Interested to find out more about the legendary bands’ net worthies? You may also want to find out KISS Members Net Worth: Albums, Guitars, and Life, as well.