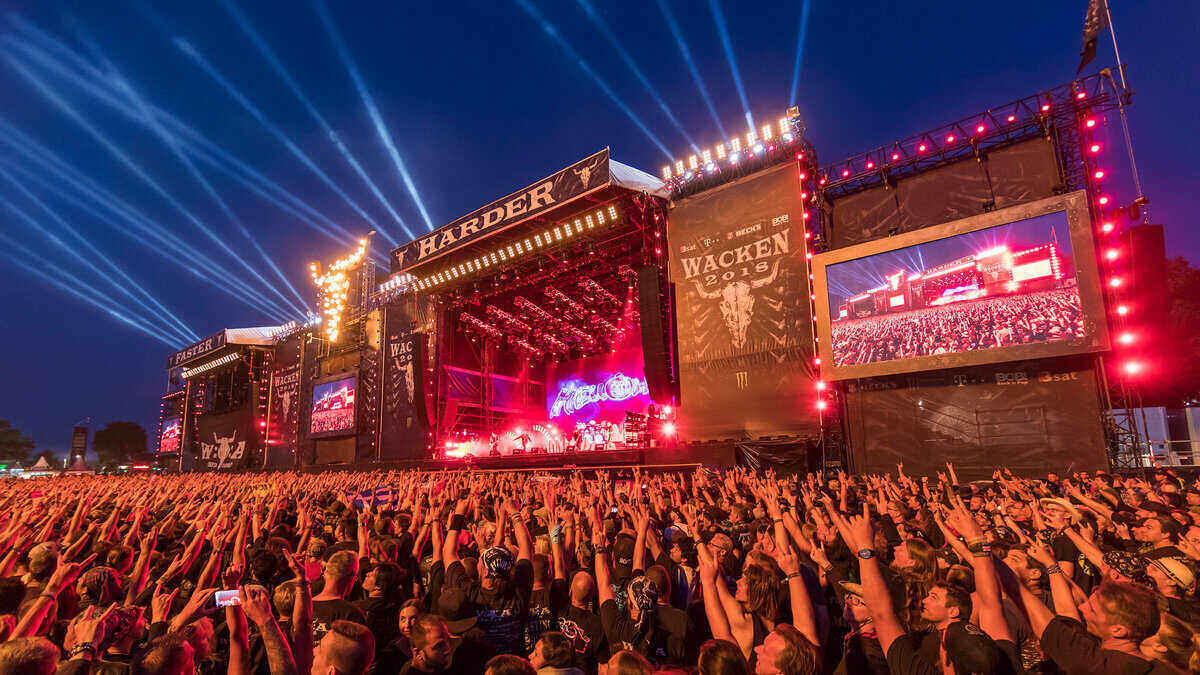 These last couple of days are full of the concert, tour, and festival announcements. Changing pandemic conditions are sometimes helping the events to be held on. But sometimes not. Unfortunately, Germany’s Wacken Open Air couldn’t get the chance for this year. But there is also some good news about Wacken Open Air‘s future. Wacken Open Air canceled for 2021 but the event was postponed to 2022.

In the first days of summer, we’ve seen a lot of announcements about upcoming events in the music industry. Slipknot announced their upcoming Knotfest Roadshow. Guns N’ Roses also announced the rescheduled 2021 tour. More and more bands and venues are making announcements every day. But some of them are not very happy like the other ones. Since the future of the global pandemic is at a very shady place, it can affect some events in a bad way. Germany’s annual heavy metal festival Wacken Open Air found itself on the unlucky side of this equation. Last year Wacken Open Air was postponed for a year due to Covid-19. Normally it was going to take place during this summer but Wacken 2021 also postponed one more year. The official website of Wacken shared the statement about the postponement. In the statement, they shared their sadness about this postponement decision.

“This decision was anything but easy for us, also because we know that you are already in the middle of the preparations and planning. Like we are, too.”

With this postponement announcement, festival officials also shared information about the ticket situation. If you’ve already bought your ticket you will have the chance to easily rebook the ticket for the next year. They will also inform everyone about the new procedures and options. Even though the Wacken Open Air is Cancelled for 2021, it seems like they are trying to do another event in September 2021. This also took part in the announcement.

“Additionally, we can now reveal that we are currently working with the authorities to explore an idea for a new event in September 2021, to help with the restart of live music. Keep your fingers crossed for both of us so that the development will continue to be positive – stay tuned for more information and further news”

They’ve ended their words by saying “See you in Wacken”. For more information on both Wacken 2022 and the possible upcoming festival keep following us.