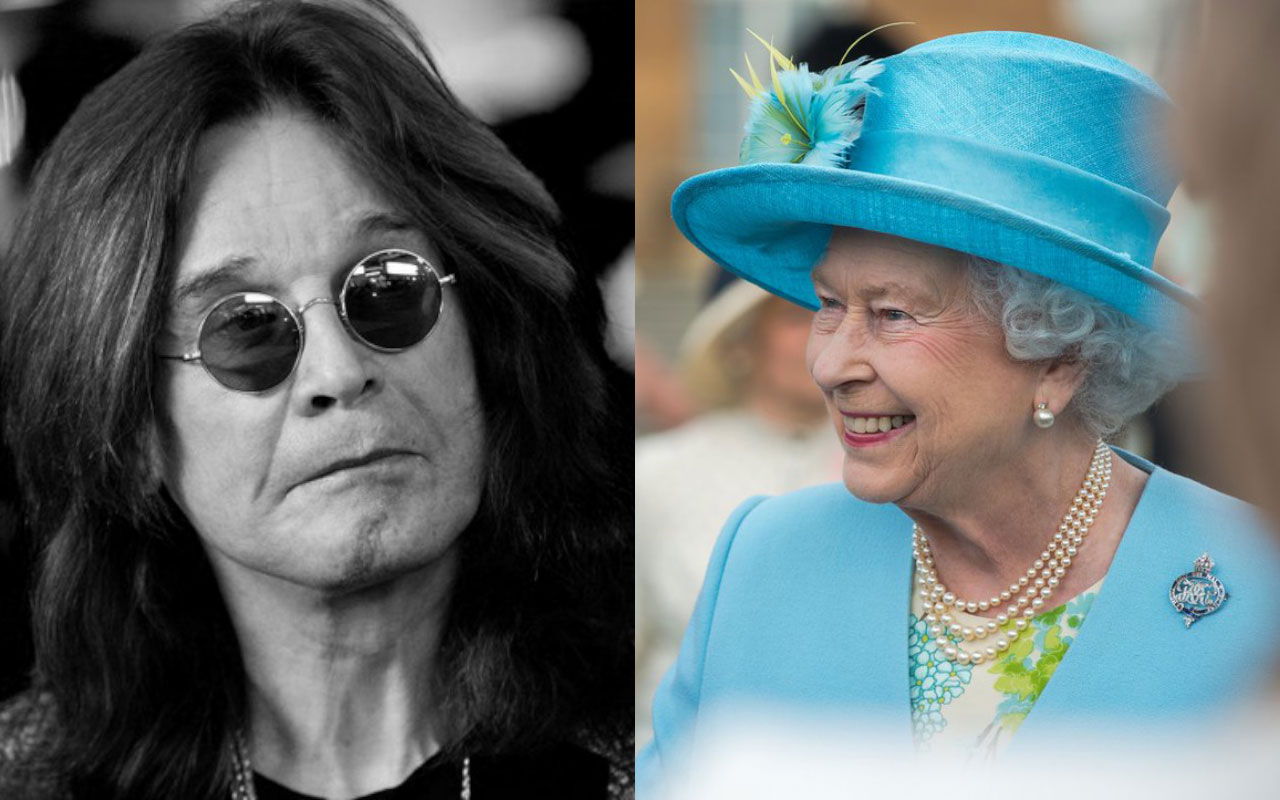 Elizabeth II, queen of the United Kingdom and the longest-living, longest-reigning UK monarch. She passed away from natural causes at 96 on September 8, 2022, in Balmoral Castle in Scotland. Which musicians mourn the death of Queen Elizabeth II?

And Black Sabbath’s bassist Geezer Butler shared: “Sad to hear of The Queen passing. I remember the street celebrations when she was crowned Queen. Always a staple of growing up in England.”

What is the time and place of Queen Elizabeth II’s death?

They made the announcement around 18:30 BST. The day before doctors informed her that her health was declining rapidly and they placed her under medical surveillance.

The first British television announcement about the Queen’s demise was made at 18:31 and featured the above statement read aloud by news presenter Huw Edwards, on BBC One during a live broadcast.

The show began by showing the flag of Buckingham Palace at half-mast for just a couple of seconds.

Mick Jagger and The Rolling Stones wrote it:

“For my whole life Her Majesty, Queen Elizabeth II has always been there. In my childhood, I can recall watching her wedding highlights on TV. I remember her as a beautiful young lady, to the much beloved grandmother of the nation. My deepest sympathies are with the Royal family.”

“The Rolling Stones extend their deepest sympathy to the Royal family on the death of Her Majesty, Queen Elizabeth II, who was a constant presence in their lives as in countless others.”

Elton John shared a post: “Along with the rest of the nation, I am deeply saddened to hear the news of Her Majesty Queen Elizabeth’s passing. She was an inspiring presence to be around, and lead the country through some of our greatest, and darkest, moments with grace, decency, and a genuine caring warmth. Queen Elizabeth has been a huge part of my life from childhood to this day, and I will miss her dearly.”

Duran Duran shared this post: “Her Majesty the Queen has presided over the UK for longer than any other British monarch,” wrote the band. “She dedicated her life to the people and set an extraordinary example to the world throughout her reign.

She’s seen changes that are beyond what any of us can imagine. She has faced challenges that she has risen to time and again. Her life has been remarkable in so many ways. We will all miss her and are grateful for the incredible service she gave to the people of Great Britain and the countries of the Commonwealth. We send our deepest condolence to the royal family. Her death brings to an end a long and unique chapter in the history of the United Kingdom and the world.”

“Dignity. If there’s ever one word to describe this wonderful lady & monarch it’s dignity. We will never see the likes of this again. She has transcended eras with good grace and service to her country that is unparalleled anywhere or by anyone. Thank you your Majesty for a lifetime of great memories and leadership.”

“Can’t help but think of Dads painting on this day. Hope the painting is still in good condition. RIP #QueenElizabeth a leader who brought the whole world together 🙏”

Above, you will see and read those messages and many more from other musicians and rock-metal legends also bands!