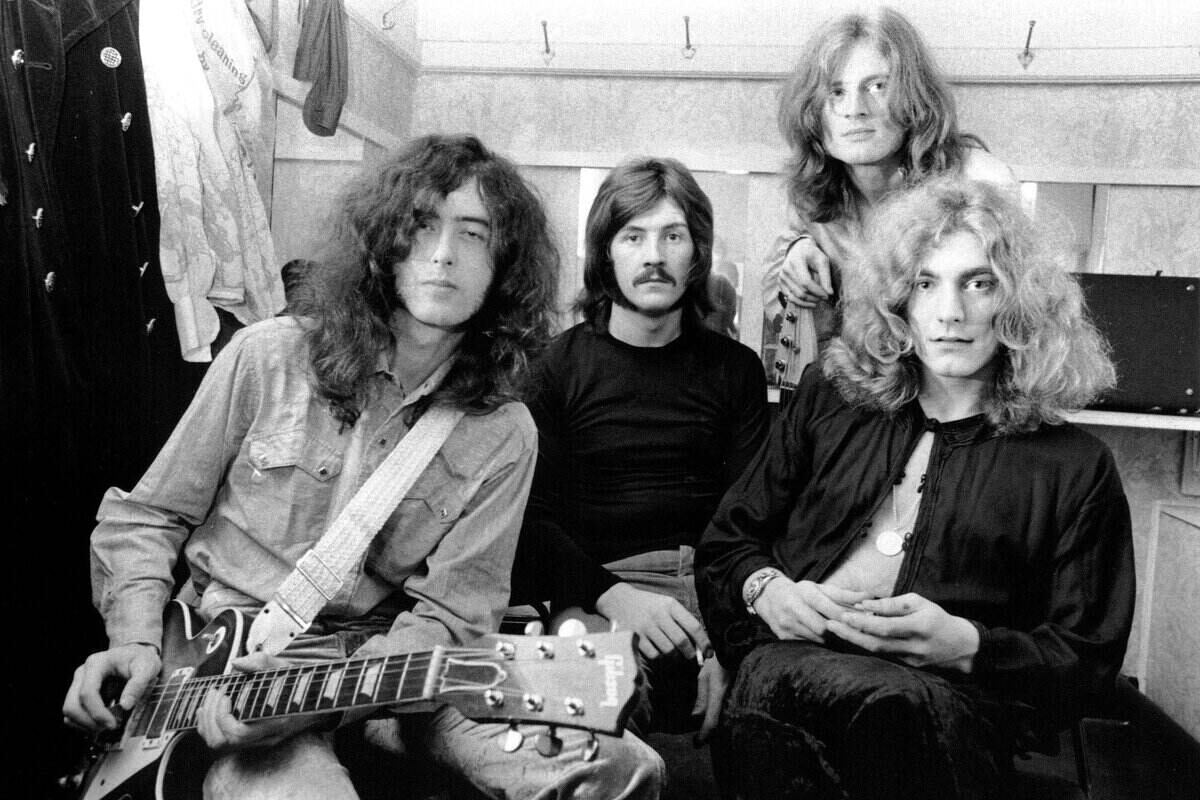 Led Zeppelin‘s 1969 song Whole Lotta Love got the Greatest Riff Of All Time title after votes from Total Guitar and Guitar World magazines. Led Zepellin competed with many other great riffs in this voting. After getting more votes than Ozzy Osbourne‘s “Crazy Train”, AC/DC‘s “Back In Black” and DEEP PURPLE‘s “Smoke On The Water”, Jimmy Page‘s riff in Whole Lotta Love by Led Zepellin named “Greatest Riff of All Time”

Whole Lotta Love was so ahead of its time even in the late ’60s. Total Guitar explained this situation by using these words in their July 2021 edition of the magazine:

“In 1969, the year Neil Armstrong first set foot on the moon, Jimmy Page launched his own giant leap for mankind.”

With Whole Lotta Love’s guitar riff, Led Zeppelin carried their work to a whole other level. This riff only takes 2.7 seconds to play but even with that short time found itself on top of that list. In their article, Total Guitar also added these stuff:

“Whole Lotta Love’ guitar figure took just 2.7 seconds to play, but it immediately projected music into another decade. While everyone else was still playing the ’60s, Zeppelin were now playing the ’70s. It wasn’t the first great riff, but it is the defining one. It’s why riffs became central to guitar music, the reason bands search for the guitar hook that can propel a whole song – or even a whole career.”

If you want to take a quick look at this amazing song, here is the official music video by Led Zeppelin, Whole Lotta Love:

Other Songs On “Greatest Riff Of All Time” List

As we’ve mentioned before, there were lots of amazing, epic bands and songs in that voting. Fans may choose Whole Lotta Love by Led Zepellin but here are the other songs and their places in the “Greatest Riff Of All Time” voting.

That list goes on with many other songs such as Smells Like Teen Spirit by Nirvana and Psychosocial by Slipknot. If you have opinions on which songs/riffs should be in the list or should be higher in the list, please don’t forget to mention that ideas.