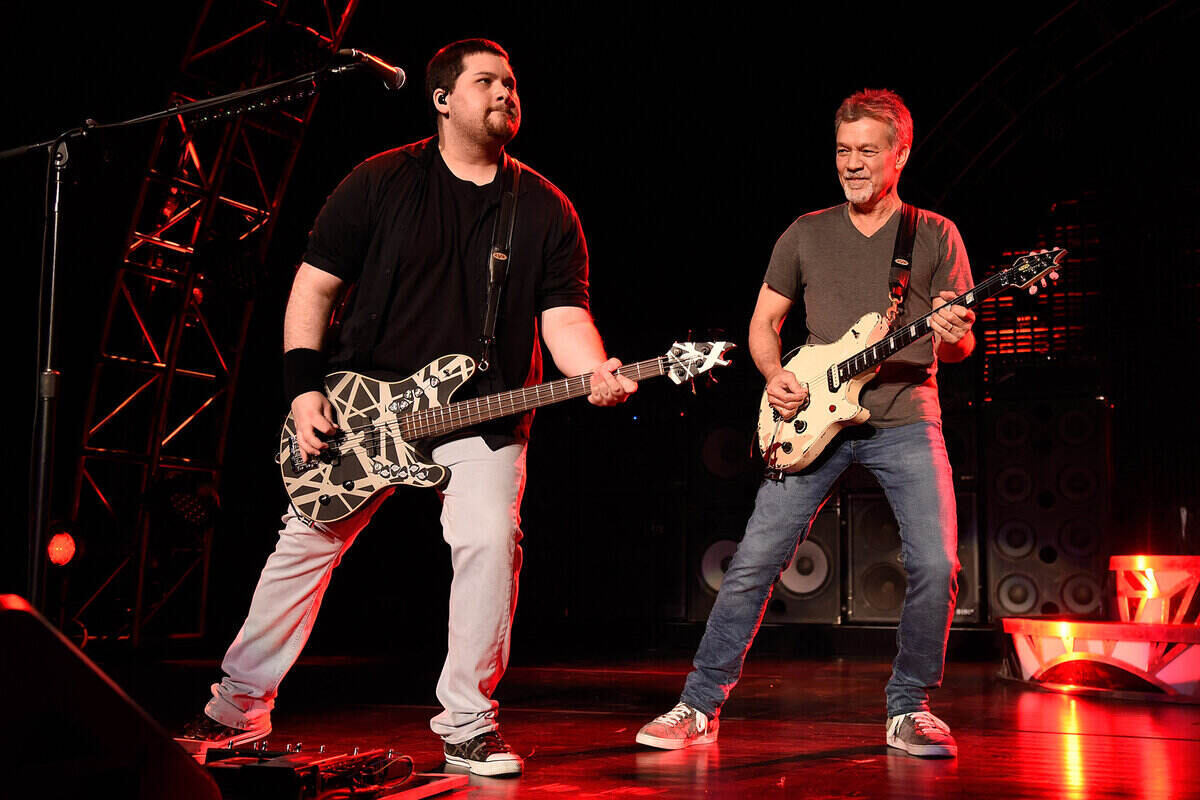 Son of the legendary guitarist Eddie Van Halen, Wolfgang Van Halen is now working on his own project. His self-titled album Mammoth WVH is coming on June 11. And according to his interview with Bass Musician Magazine, he is focusing on “good songs”.

Wolfgang Van Halen is in the music industry since a very young age. He joined his father’s band, Van Halen, in 2007. In 2010, he recorded his first album with Van Halen. Since then he was in the music industry professionally and improving every day. And for the last couple of years, Wolfgang Van Halen was working on his solo project. As he mentioned in another interview with Washington Post, his solo project was ready but he decided to postpone it due to his father’s medical condition. He postponed the project to be with his father Eddie Van Halen but Eddie passed away in October 2020. In the interview with Washington Post Wolfgang also mentioned that they were planning a reunion but conditions didn’t allow that.

Now Wolfgang is really close to release his debut album. His self-titled, debut album is coming on June 11. During an interview with Bass Musician Magazine, Wolfgang shared some information about that upcoming album. He mainly talked about how he played all the instruments in the upcoming album and how he focused the lyrical point for that. 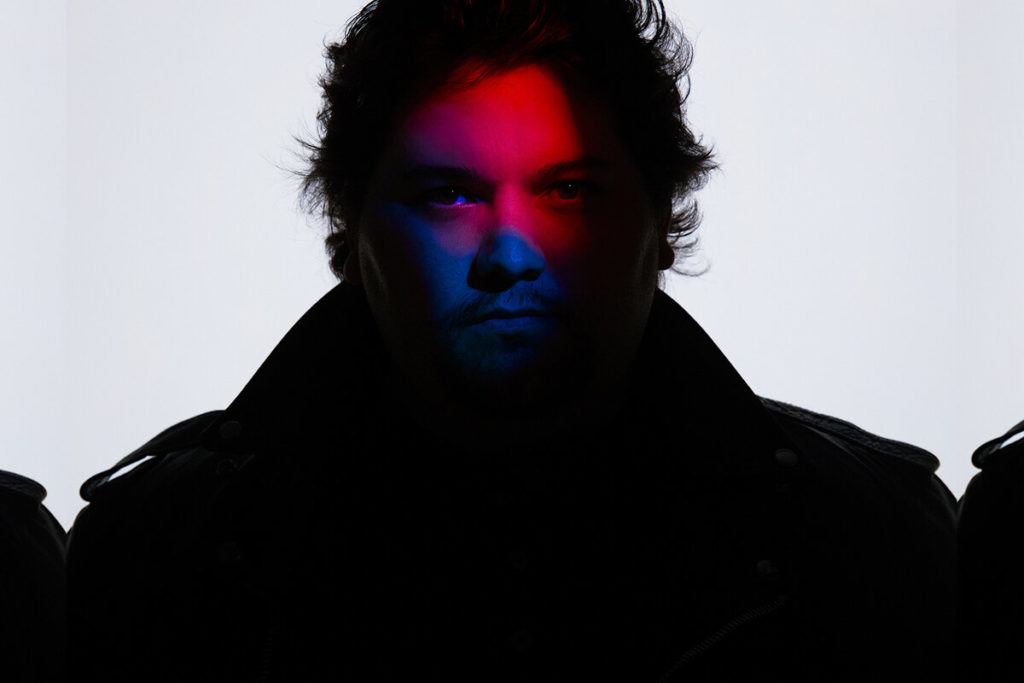 He first mentioned the instrumental part. When he first joined his father in Van Halen, he joined to play bass. But in the way of his career, he has learned much stuff to make his upcoming album possible.

“I think it’s gonna be a bit of a surprise for people who think that I only play bass. I started writing music on my own way back in 2013, after the second Van Halen tour. I taught myself Logic. I knew enough to realize an idea on my own computer, so I would just kind of write. And then I got in the studio in 2015 with my producer, Elvis Baskette, and engineer, Jef Moll. And between the three of us, over the next couple of years, we tracked a bunch of songs. And then I went on tour again with VAN HALEN. And then I came back, and I’d written a bunch of songs on tour, and so we recorded even more. So we just kind of kept recording more and more songs until we ended up finishing in July of 2018. So, yeah, it took a while.

Wolfgang also talked about the lyrical side of this upcoming album by saying he’s worked on “good songs”.

“I think the lyrics were a new opportunity for me to kind of convey emotion past just performance-wise, so I’m sure I leaned a bit heavier in that respect.

He mentioned how playing every instrument is different than playing just one. Since he can’t just “go crazy” on every instrument because that wouldn’t make any sense, he decided to focus on that aspect.

But with this, it’s, like, what can I do for the betterment of the song in every aspect. So, yeah, that was a fun little thing to be able to do, with getting emotions across and playing and lyrics and vocals and stuff like that.”

Wolfgang is also going to be on stage with Guns N’ Roses this summer for their tour.