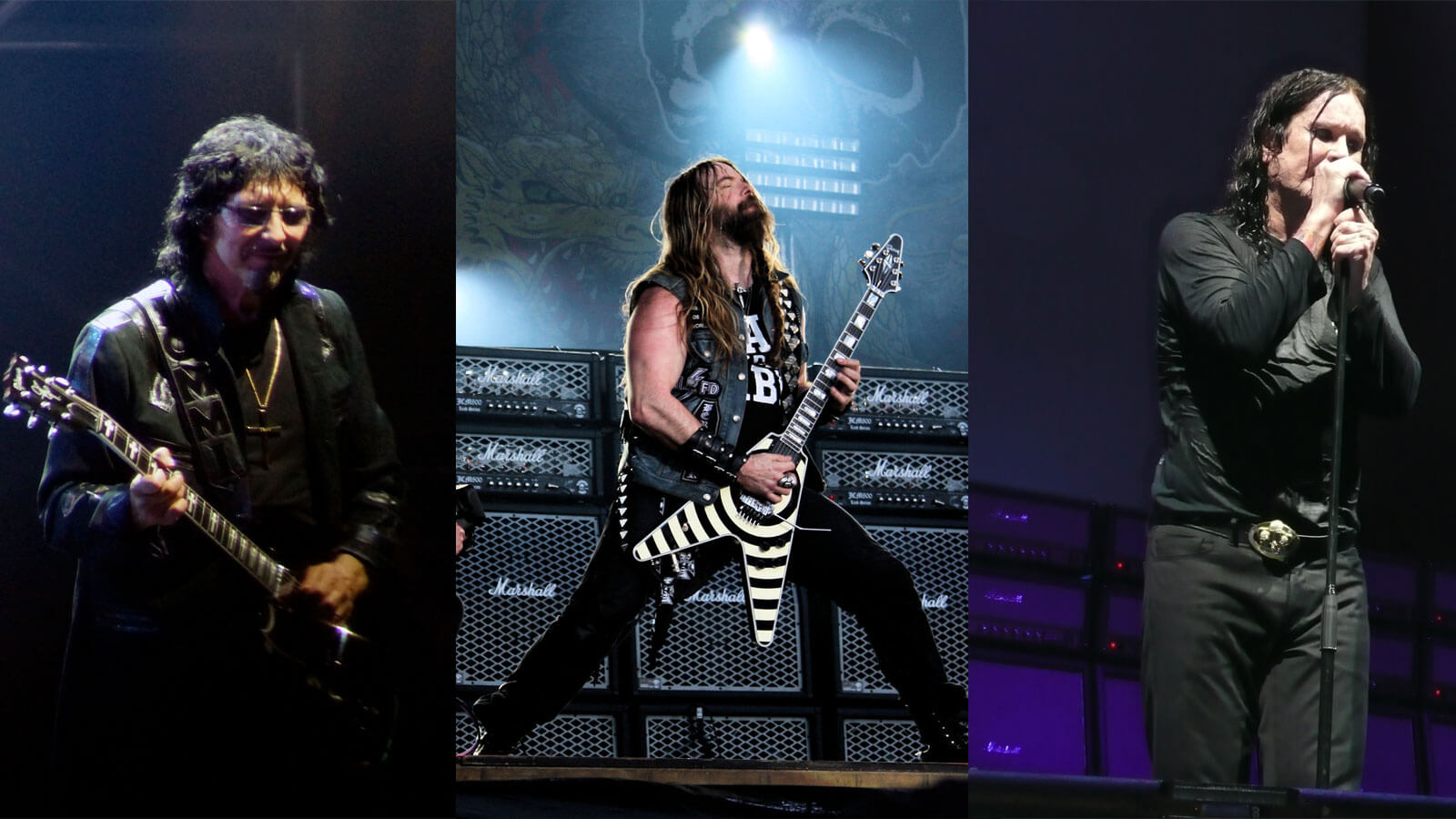 Zakk Wylde played for Dimebag Darrell on the Pantera tour earlier this year, and UG’s David Slavkovi had the opportunity to talk with him just before that. The last segment of this interview is now available. Zakk Wylde also explains one of his most well-known tone secrets and other topics.

Was Zakk Wylde in Black Sabbath?

Since 2014, Zakk Wylde has fronted Zakk Sabbath, a Black Sabbath tribute band. He also plays guitar and singing vocals, with Rob “Blasko” Nicholson on bass and Joey Castillo (Danzig, Queens of the Stone Age) on drums, who has taken over for original drummer John Tempesta.

Which Black Sabbath album is the best according to Zakk Wylde?

UG’s David Slavkovi: “One of your unique traits is using the chorus effect on the high gain amps and non-high gain settings. And you also use active humbuckers. But at the same time, you know, this is a very difficult thing to pull off. At the same time, it sounds tight, it’s not muddy, which is really difficult to pull off. What’s the secret here? And are you willing to tell us this secret?”

Zakk Wylde: “I have never been in the studio before ‘No Rest for the Wicked.’ I was in the studio. But I didn’t how it works. It’s like you don’t know until you’re there. It’s like the Wizard of Oz. And then you see how the process of layering and putting things together, like how Jimmy Page would make these amazing records. With all the different tones and different guitar tracks coming in and out.

It’s architecture, it’s like building a house, you know? There’s really no secret to it, just play. I mean, as far as that stuff goes, you play it to yourself until you’re happy with it. As far as doubling it goes, and, you know, like the way Dimebag would double all his stuff. You just make sure it’s tight.”

UG’s David Slavkovi: “Now, there’s no denying that you were influenced by Tony Iommi and Black Sabbath in terms of playing, writing, and your tone. Can you single out a Black Sabbath album that in your opinion has the best guitar tone?”

UG’s David Slavkovi: “I’m a huge fan of The Allman Brothers Band. You had the honor to play with them once, back in the early ’90s, you replaced Dickey Betts. You shared the stage with Warren Haynes and Gregg Allman. Can you describe that experience in short? What was it like for you to get the chance to play there and to do their shows?”

Zakk Wylde: “It was amazing. I mean, the guys were all super cool. I couldn’t have been treated any nicer. I remember I came in on like a Saturday night. And at Sunday, at soundcheck, Gregg goes, ‘Hey, Zakk, brother, you know how to play ‘Dreams?’ I go, ‘Yeah, that Molly Hatchet song, right?’ [laughs] He goes, ‘Man, don’t make me have to send you home, man.’

It was hilarious, man. I mean, everybody, actually, even Gregg laughed, too. So yeah, they were all cracking up. But I had a great time. The guys treated me great. And I was beyond honored, being up there, playing with the guys.”