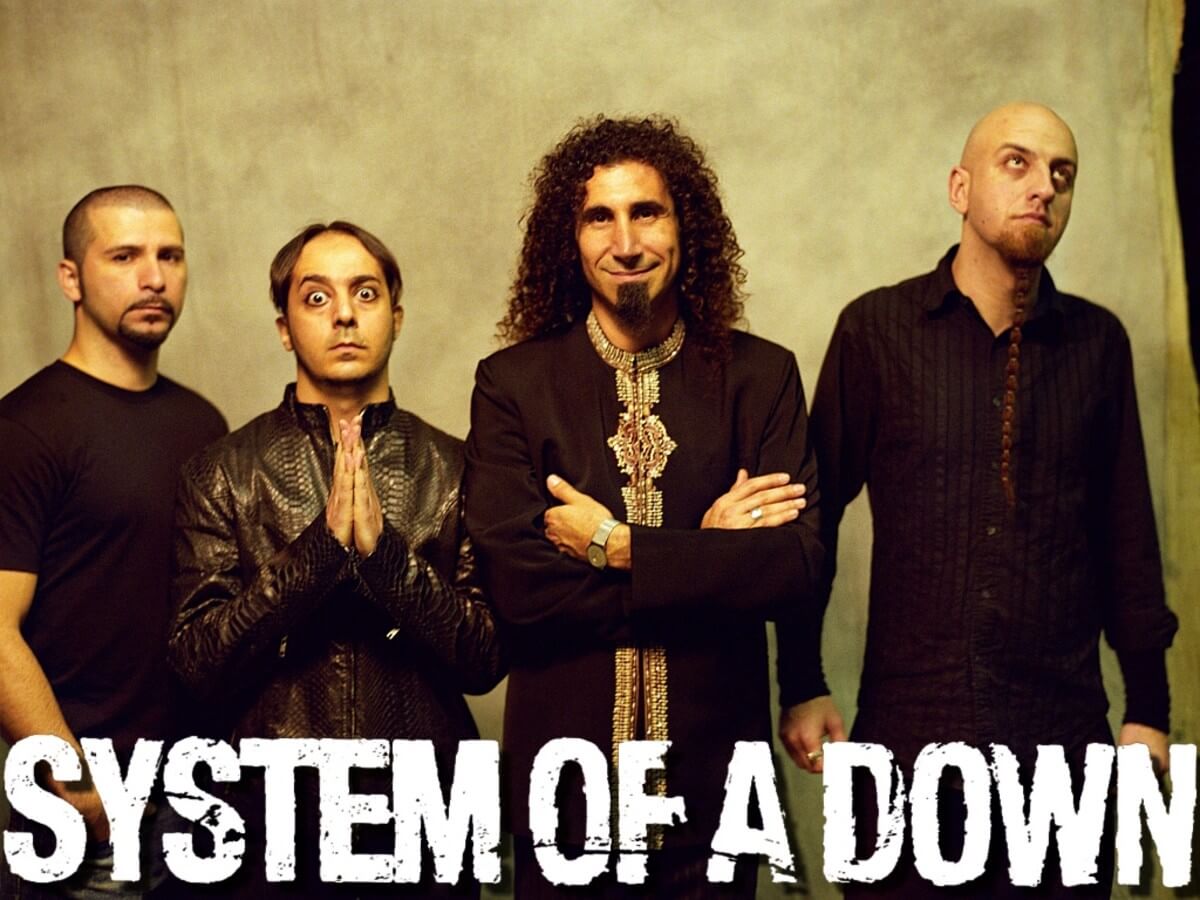 System Of a Down

Choosing which ones are the best is hard, especially while talking about the songs of the System of a Down band. Because this legendary Armenian-American hard rock band has plenty of great songs. System of a Down was founded in California, Los Angeles, USA, in 1994.

The current members of this band are Serj Tankian, Daron Malakian, Shavo Odadjian, and John Dolmayan. They have five studio albums named System of a Down, Toxicity, Steal This Album!, Mesmerize and Hypnotise, and these albums have over 50 songs. They were also nominated for 21 awards in different categories, and they won 8 of all. We made a list to decide on the best System of a Down song.

As you know, this band’s roots depend on Armenian culture. Members of the band like to show their identity in their songs. That is why we listened to System of a Down; we found essence in the Armenian culture. Despite the harmony of melodies and the great essence of the complex. We put this song at the end of this list. Because even if this song seems like a masterpiece, the band turned it into propaganda.

We continued this list with Psycho, which shows the most bizarre moments. Musically, this song shows the band in all its glory. We will see in the bass line, Shavo Odadjian. Also, we can see John Dolmayan, who supports Shavo Odadjian with thunderous beats. They make this usual song an unusual song together.

The Spiders is the second single of the System of a Down. With this song System of a Down, the band justify  System of a Down was not just producing chaotic metal. Besides the softer side of this song, this song is a lyrical gold mine. Serj Tankian sang these words like a poem, “The spiders all in tune / The evening of the moon / Dreams, are made winding through my head. If you like it, you can listen to it below.”

Releasing this song, people assumed that System of a Down might be a political band. However, people needed it to be declared. It is a band that has a handful of political songs. We can see this situation in the lyrics of this song.

“Why don’t presidents fight the war? / Why do they send the poor?”

All of the albums of System of a Down, Toxicity are the most popular. With this masterpiece, the album became the greatest success of the history of System of a Down. They won platinum in six weeks. Winning these awards, they won triple platinum in one year. Their reinvention helped them. They won these awards without an extra effort. Without a doubt, the Toxicity track is a landmark of the Toxicity album. They wanted to make this song a mixture of every music style. They mixed progressive rock, thrash metal, and hardcore punk. You can listen to Toxicity below.

The song took its name from the acronym. The acronym is related to convicted murderer Charles Manson’s environmental movement(Air, Trees, Water, Animal). To suit the name, they added the track nature essences. Also, when people listen to this song, they assume it must be single. However, it is not. They make the perfect combination of this song again. The verses depict System of a Down at their most beautiful, while the band helps them.

What’s the heaviest System of a Down song?

Without a doubt, Serj Tankian has one of the most distinct voices in the rock music world. He justified this situation with the Aerials track. Because with this track, he used his operatic vocals and tribal melody. As a consequence of it, The song became number one on both alternative rock and mainstream charts. Also, the song has the most effective hard rock tones of the past 20 years. You can listen to this masterpiece below.

Even though it seemed like Serj Tankian is the gloriest one of the band, I think the integral part of this band is Daron Malakian due to writing the lyrics of ‘Lost in Hollywood’ about the other side of Los Angeles with an epic tune. In that way, he demonstrated that not only is he a great singer, but also he is a great songwriter.

What is System of a Down’s best song?

This song brought them an excellent reputation, undoubtfully. It can be the best song of System of a Down. This song is a masterpiece that defies description. It has unique, groundbreaking tunes in the history of rock music. You can listen to this song below.