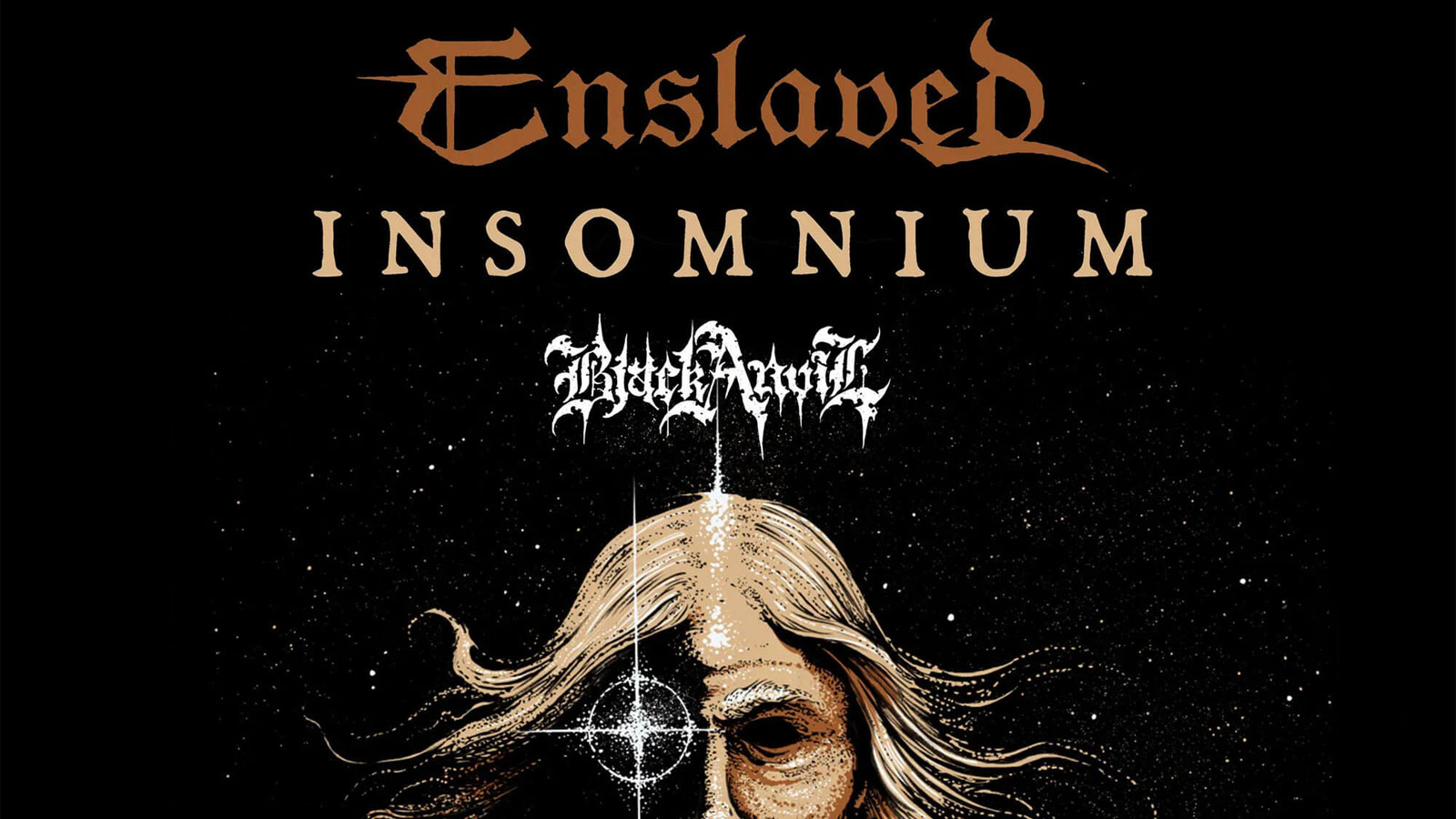 Enslaved and Insomnium have announced a month-long 2023 North American co-headlining tour dates. The tour will begin in April, shortly after the release of Heimdal. We will help you find cheap Enslaved concert tickets; see the dates below!

With the new album from the Norwegian avant-metal stalwarts, on March 3rd, 2023. Enslaved frontman Ivar Bjørnson also talked about the tour and the new album: “Neither you nor we will believe how much we are looking forward to coming back to the U.S. of A and Canada in April 2023! We have a new album (and more if you want to be technical), Heimdal, to show you. Spoiler alert: It will lay venues waste. Yes, we are that confident. We also have some rather cosmically awesome (!) bands joining the trek in co-headliners Insomnium and support Black Anvil. How could this become anything but the most spectacular event of 2023?”

How are you going to buy tickets for Enslaved concerts?

For buying tickets for an Enslaved concert. You will be ready from Friday, December 16th, at 10 a.m. local time (USA). 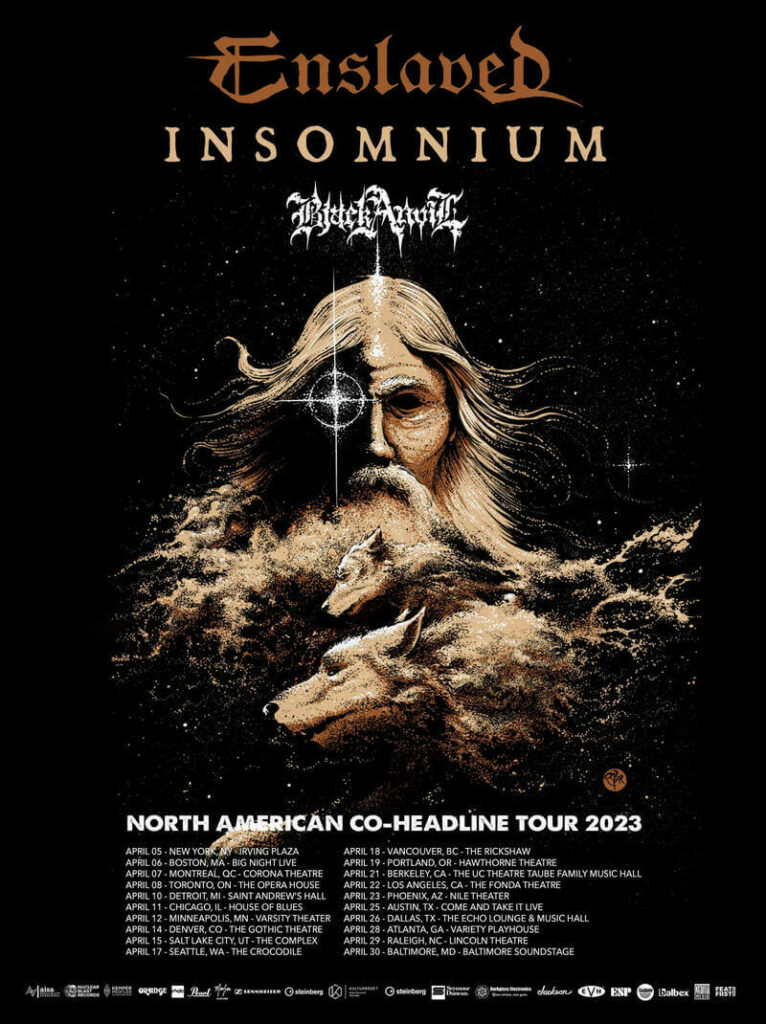 About the ‘Heimdal’ album of Enslaved:

“Heimdal” is both a departure and a reunion with roots developed more than three decades ago in the tumultuous birth pangs of Norway’s black metal genre. The album is called after Heimdal. Also the name comes from the most enigmatic figure in Nordic mythology. The trippy music “Caravans To The Outer Worlds” from last year’s EP of the same name appears on the album. Album bonus copies include an additional tune, “Gangandi.”

1. Behind the Mirror
2. Congelia
3. Forest Dweller
4. Kingdom
5. The Eternal Sea
6. Caravans to the Outer Worlds
7. Heimdal

Watch the Enslaved live performance below!