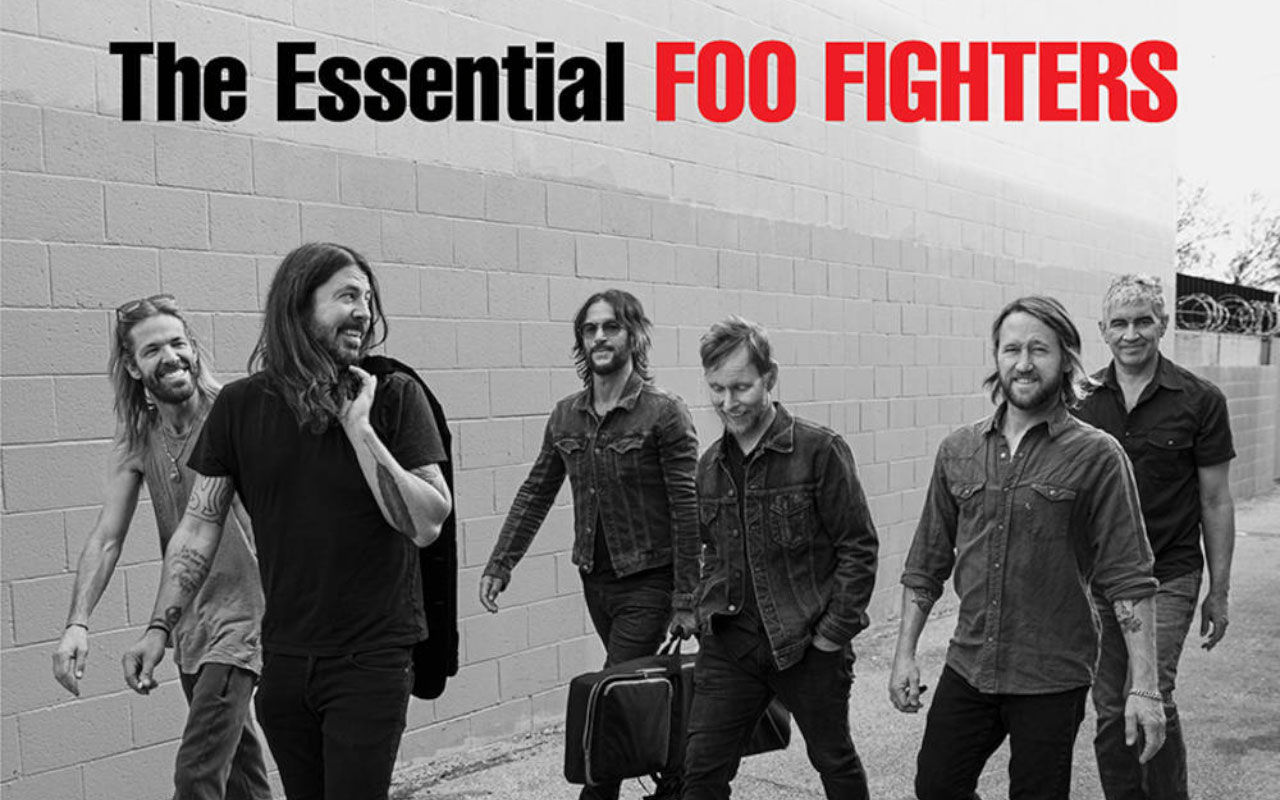 Foo Fighters announce a new hits album “The Essential Foo Fighters” coming at the end of 2022. This upcoming album is due for release on October 28 via Sony Music, and also following the Foo Fighters’ “Greatest Hits” album from 2009.

Before this album and following that Taylor Hawkins tribute concert was held, and two of the most iconic songs were played “Everlong” and “My Hero” tracks. They have made their way onto four different Billboard charts including “Everlong” taking the Number #1 position at the top of the Hot Hard Rock Songs chart.

About the Taylor Hawkins tribute concert, the band shares a statement:

“We are sorry for and share in the disappointment that we won’t be seeing one another as planned. Instead, let’s take this time to grieve, heal, pull our loved ones close, and appreciate all the music and memories we’ve made together. With love, Foo Fighters.

As one of the most respected and beloved figures in modern music, Taylor’s monolithic talent and magnetic personality endeared him to millions of fans, peers, friends, and fellow musical legends the world over. Millions mourned his untimely passing on March 25, with passionate and sincere tributes coming from fans as well as musicians Taylor idolized.

The Taylor Hawkins Tribute Concerts will unite several of those artists, the Hawkins family, and of course his Foo Fighters brothers in celebration of Taylor’s memory and his legacy as a global rock icon. His bandmates and his inspirations playing the songs that he fell in love with, and the ones he brought to life.”

And after the success on the Billboard chart, Foo Fighters share news about the upcoming album:

This album comes with double vinyl and CD The album contains 19 tracks on the CD and two additional tracks (‘Breakout” and ‘Waiting for the Battle’) on the LP. The collection spans the entire career and includes the greatest songs from the band’s history and the two songs from ‘Everlong’ the hit songs ‘My Hero’, “Best Of You” and ‘Monkey Wrench’ many more.

“Everlong” was a track performed by the American band Foo Fighters in the United States. The song first came out on August 27th, 1997, and was The second single off their album The Colour and the Shape (1997).

The song reached the number three spot in the US Billboard Alternative Songs chart and also on the Canadian RPM Rock/Alternative chart. It is still a favorite song for the group. “Everlong” is the final song performed live by musician Taylor Hawkins before his death in March 2022.

In the wake of his death, streaming of the track increased, and it charted on the Billboard Global 200 at #123 The band’s debut appearance on the chart.

You can watch the Foo Fighters – ‘Everlong’ performance below!