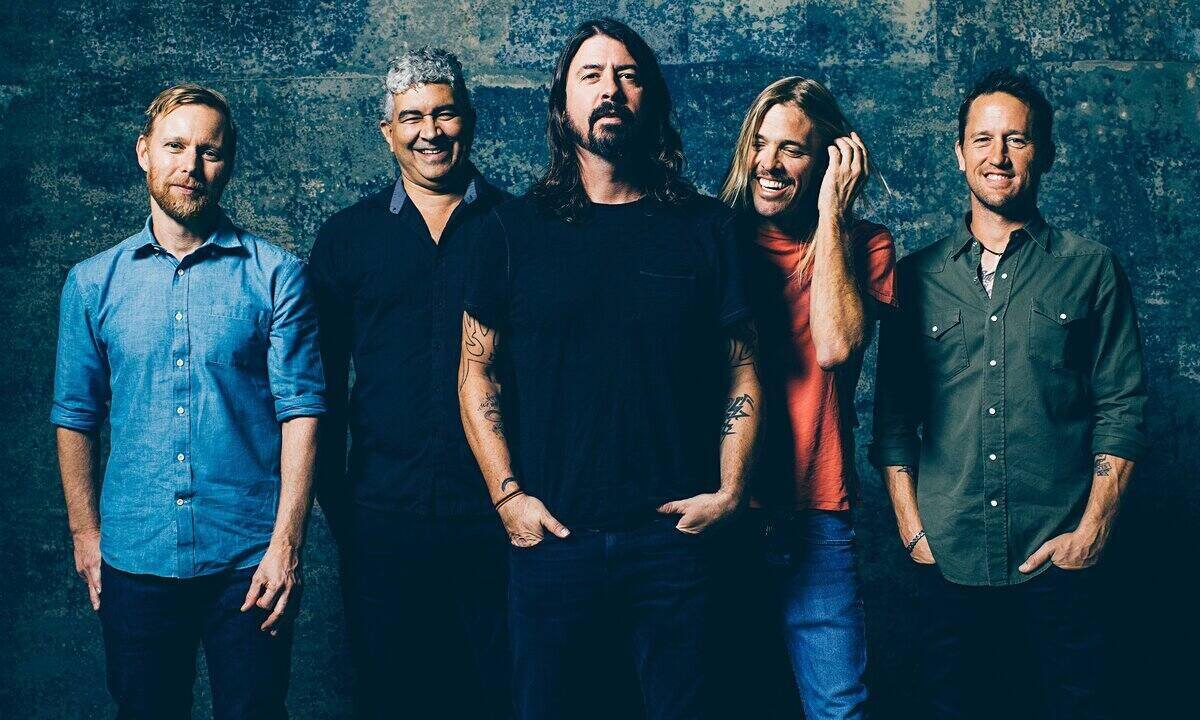 Foo Fighters’ song “All My Life” passed an important milestone in the U.K by hitting platinum. After selling more than 600.000 units, All My Life certified platinum in the U.K., years after the release.  All My Life was in the 2002’s One By One album, which also has double platinum status in the U.K. since 2013.

A lot of Foo Fighters albums and songs are making their way into the charts and managing to pass important milestones. For example, their latest album Medicine At Midnight, which came in this February, made its way into the U.K. charts from No.1. According to Billboard, that success was also on the sales number with outselling its closest rivals and having 42.500 chart sales. That Medicine At Midnight album also Foo Fighters’ fifth album to show that success and made its way into the No.1 in the charts. The others were:

They are also working on new projects as well. According to news sources, their upcoming album Hail Satin is going to be released exclusively for Record Store Day, which is the 17th of July. This new LP is going to contain 10 songs and five of those songs are going to be Bee Gees covers by Foo Fighters. This special edition is also going to be packed as “era-appropriately in a dazzling rainbow mylar sleeve”. Here is the full tracklist for the upcoming album.

This is not the first time Foo Fighters making a cover from Bee Gees. They covered You Should Be Dancing for a BBC show and Shadow Dancing for the Rock N’ Relief event.

With that single reaching the platinum status and them still working on their new works, it seems like we are going to see more successful Foo Fighters works. As we’ve talked about before their last big success was Medicine At Midnight hitting the No.1 in the charts with 64.000 copies sales in the first week. Before that, it was 2017’s “Concrete And Gold” made into the No.1 in the charts.

Foo Fighters were also under some criticizing for their latest decision about their upcoming events. They decided to make their concert vaccination required, which some fans didn’t like and complained about it. 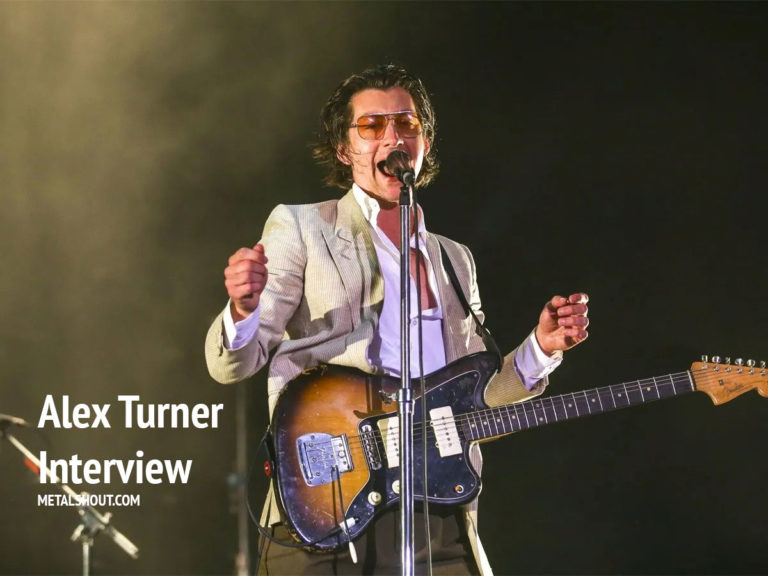 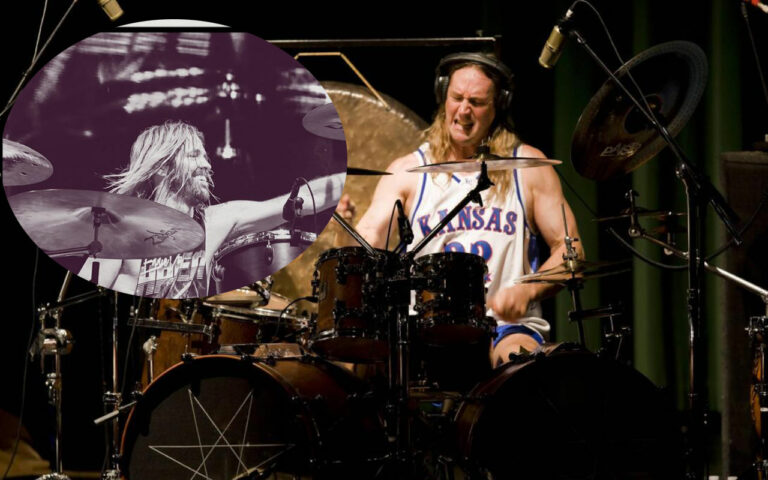 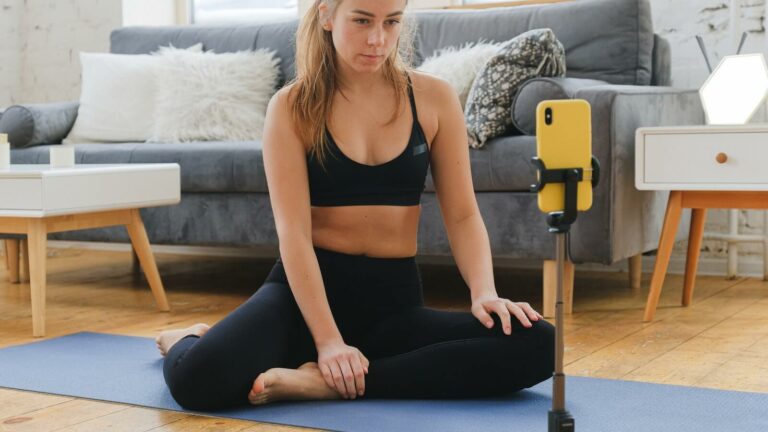 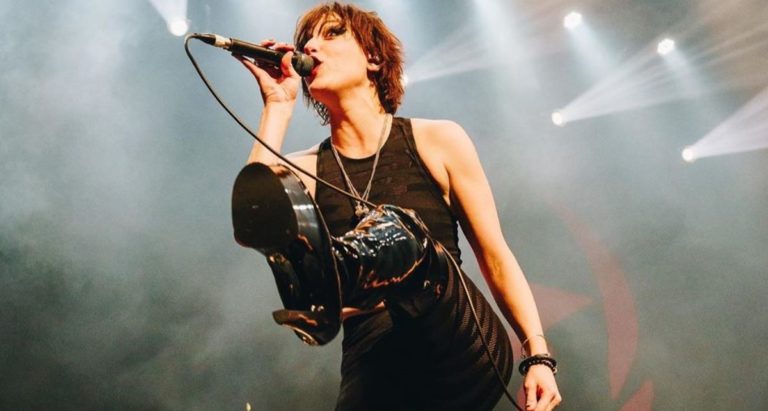 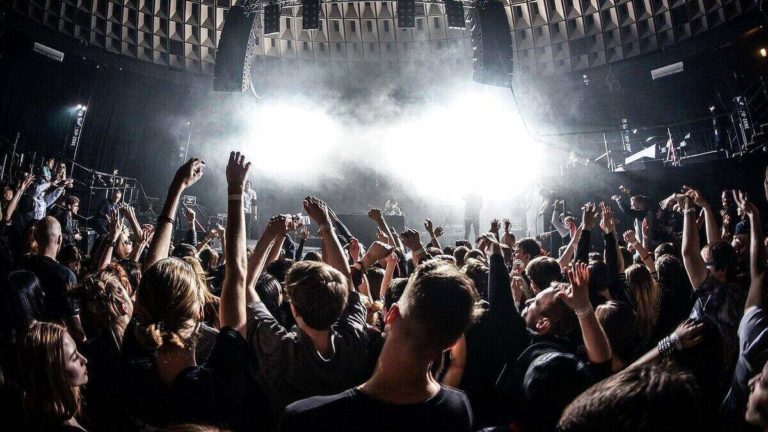 While the world is just turning normal after more and more people getting vaccinated, everyone is doing their part on that. A concert promoter in Florida found an interesting way on that. Promoter Paul Williams changed the ticket prices for vaccinated people with a great discount for a Punk Concert in Florida to encourage vaccination….