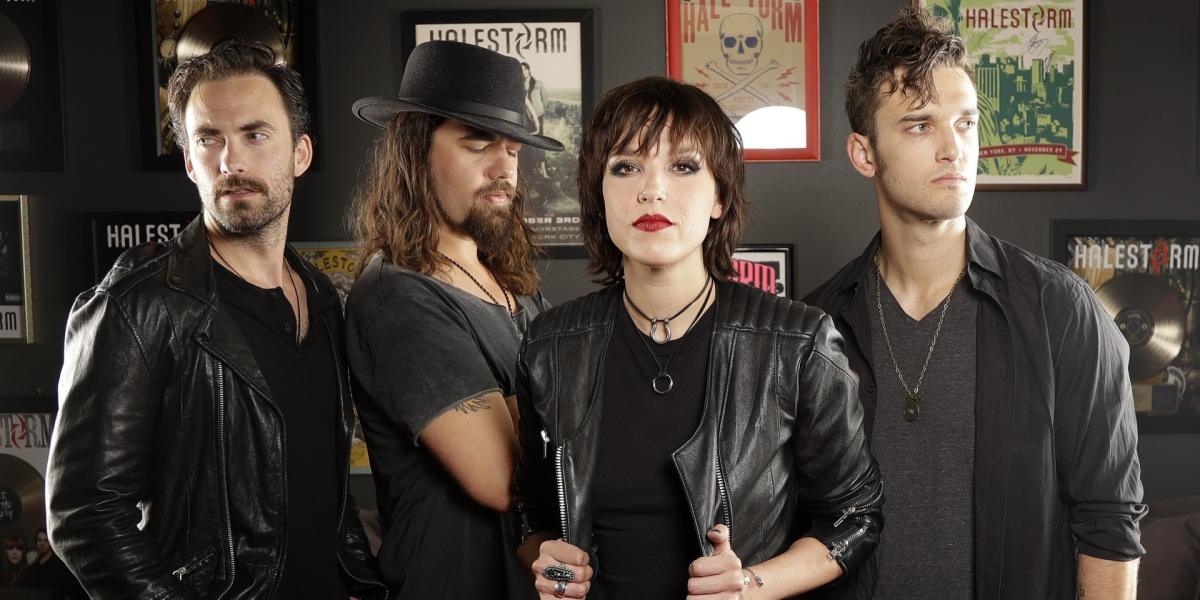 Halestorm has spread its unique stlye to the world performing with lots of concerts a year. But what about also how and where they have come so, far as they’re one of the few to be fronted by a lead singer in a genre dominated by men? Let’s find out more about Halestorm members’ net worth in 2022, along with successes during their careers.

Formed in 1997 by two siblings when they were just teenagers, Halestorm has become one of the few successful bands to be fronted by a female lead singer as it distinguishes itself by singing about relationships with grit and candor. The Hale siblings wrote their own lyrics and play different instruments in their childhood and formed their own band, along with their father included on the bass, until his departure in 2003, as well. On the other side, Joe Hettinger became the bassist along with also Josh Smith being recruited, in 2003.

As the band has become one of the famous names among modern hard rock bands, Halestorm’s current lineup comprises lead vocalist and guitarist Lzzy Hale, her brother drummer and percussionist Arejay Hale, guitarist Joe Hottinger, and bassist Josh Smith. So, let’s also see where Halestorm members’ net worth has come so far throughout its ongoing and bustling career, as they have also achieved so much in such a short time, becoming a regarded band.

Debuting with a self-titled debut album in 2009, Halestorm has become prominence as it has already toured with many famous hard rock and heavy metal acts, such as Alice Cooper, Alter Bridge, Three Days Grace, Theory of a Deadman, Disturbed, Avenged Sevenfold, Stone Sour, Evanescence, The Pretty Reckless, Starset, along with many more, since 2006.

Following its debut album in 2009, Halestorm released its second album, titled The Strange Case Of…, in 2012, as the album’s lead single “Love Bites (So Do I)” won the Grammy Award for Best Hard Rock/Metal Performance on February 10, 2013. So, the famous band had achieved great success in such a short time, gaining regard among the modern hard rock bands along with growing its fan base already. The famous band’s third album, titled Into the Wild Life, had come in 2015 as it also proved their unique music and its success as well, peaking at number five on the Billboard 200. Followingly, the fourth album of Halestorm, Vicious, was released in 2018, becoming their second top 10 record as it debuted at number eight on the chart.

While Halestorm has still been achieving so many things on its way, it released 4 studio albums, 1 live album, 10 extended plays, 20 singles, 10 promotional singles, and 19 music videos, in total so far. The famous rock band has also managed to place its 11 singles within the top ten of the Mainstream Rock airplay chart, including 4 number ones.

Let’s also take a little closer look at their albums along with their places on charts.

So, let’s continue and also find out about the famous rock band Halestorm members’ net worth in 2022. 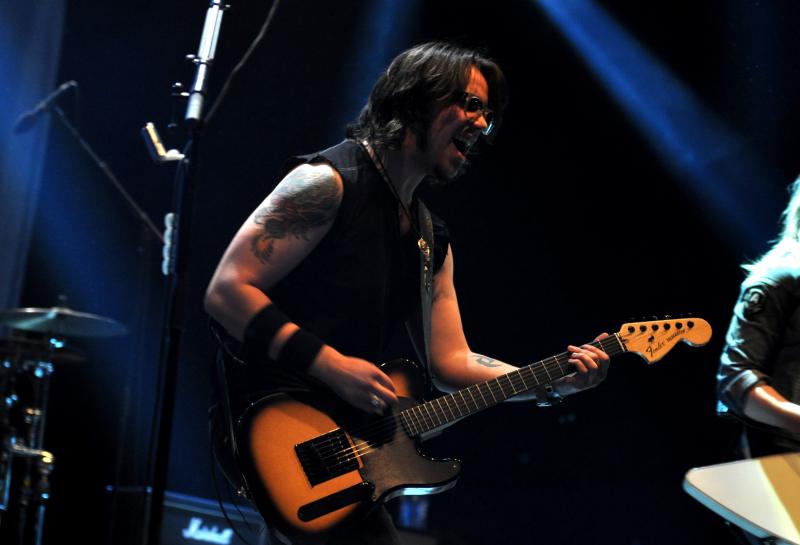 Best known as the lead guitarist and backing vocalist for the modern rock band Halestorm, Joe Hottinger first started playing guitar when he was inspired to hear Nirvana. He joined Halestorm in 2003 and stuck with the band since then, performing in entire efforts of it.

And today in 2022, Halestorm guitarist Joe Hottinger’s net worth seems to be $1.5 million. 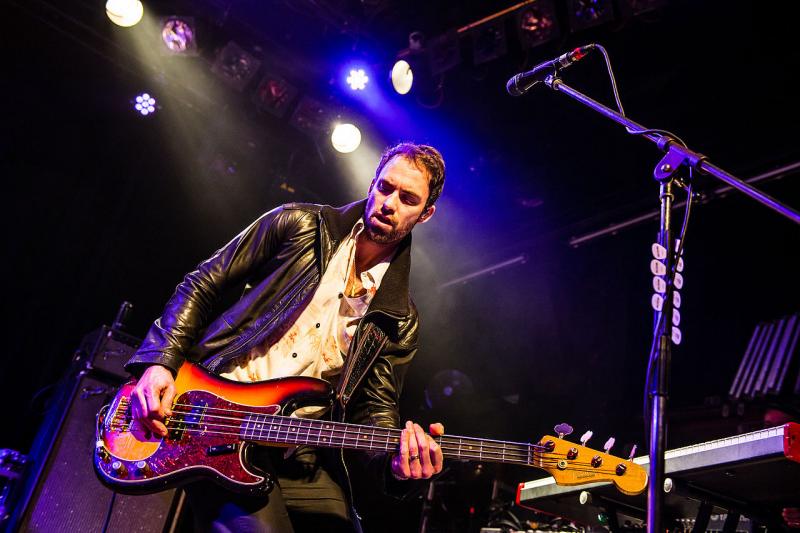 Josh Smith joined Halestorm to replace the father of Halestorm members, Roger Hale, back in 2004. Even though he is best know for being Halestorm’s bass guitarist, keyboardist, and backing vocalist, Josh Smith had also performed with several famous bands, such as Chevelle, Seether, Papa Roach, Three Days Grace, Sevenfold, Evanescence, and many others, during their tours until he joined Halestorm.

And today in 2022, Halestorm bassist Joe Hottinger’s net worth seems to be $23 million. 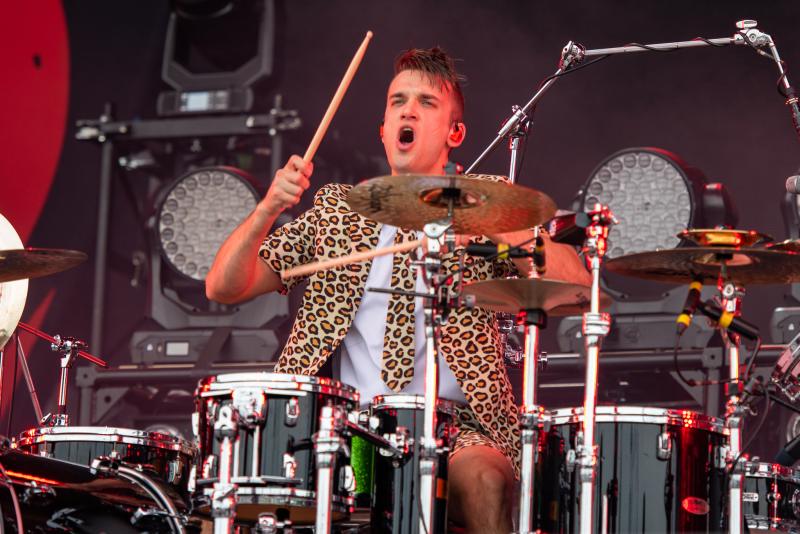 Before the band’s debut, Arejay Hale and his sister Lzzy Hale had actually released their first EP, Don’t Mess With the Time Man, in 1999, when Arejay was eleven and Lzzy was fifteen. And Arejay Hale has become prominence as the drummer of the Pennsylvania-based rock band Halestorm, as he also appeared in entire efforts of the famous rock band.

And today in 2022, Halestorm drummer Arejay Hale’s net worth seems to be $2 million. 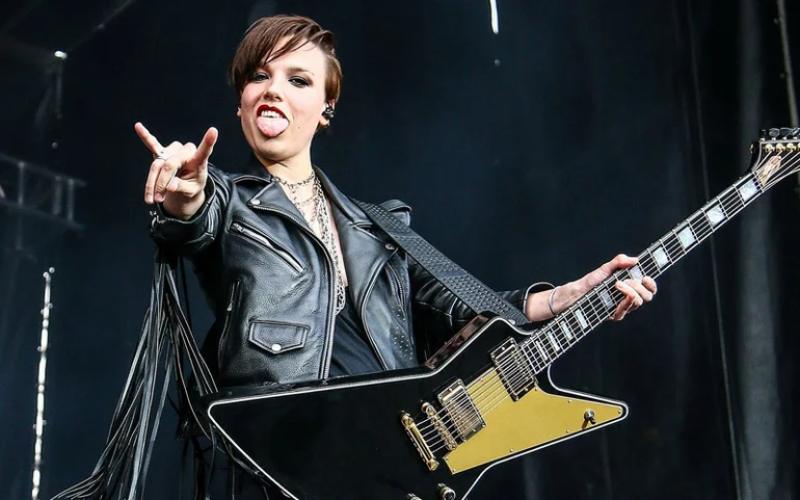 The lead singer and rhythm guitarist of Halestorm, Lzzy Hale has become one of the richest female rock stars, as she has gathered regard and love with her remarkable voice, for sure. And the talented musician and co-founder of Halestorm have been running from one success to another ever since.

Outside of her tenure with Halestorm, Lzzy Hale has also collaborated with other famous names, such as Lindsey Stirling, Machine Gun Kelly, Dream Theater, Evanescence, Apocalyptica, In This Moment, Stone Sour, and more. So, it is not a shocker at all that the talented frontwoman of Halestorm has gathered so much acclaim throughout her remarkable career, at all, as she also gets to be one of the richest female rock stars, as well.

And today in 2022, Halestorm lead vocalist Lzzy Hale’s net worth seems to be $2 million.

Halestorm has reportedly finished mastering its upcoming album to be released earlier in 2022 than it was scheduled first. So, you may also be interested in what the talented lead vocalist and guitarist Lzzy Hale talked about their upcoming album, as she described it as the most difficult effort of the famous rock band. 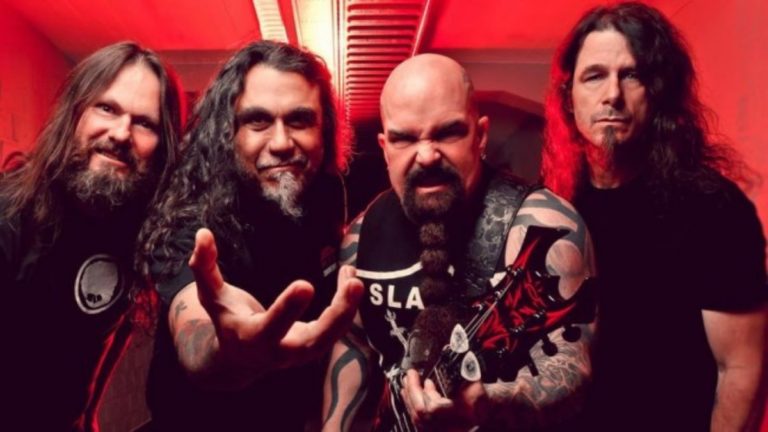 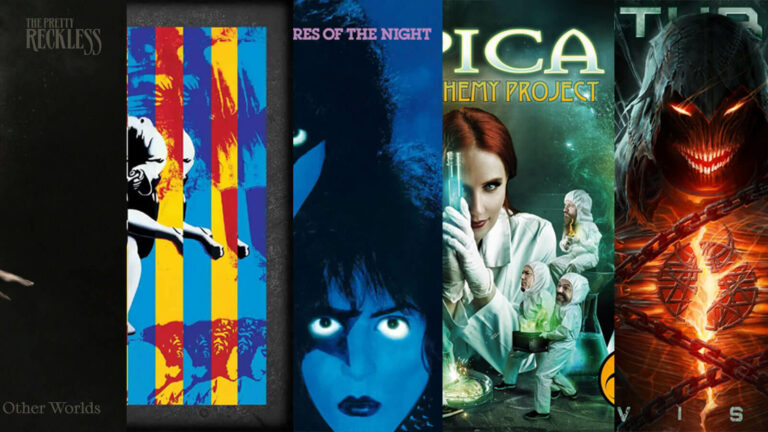 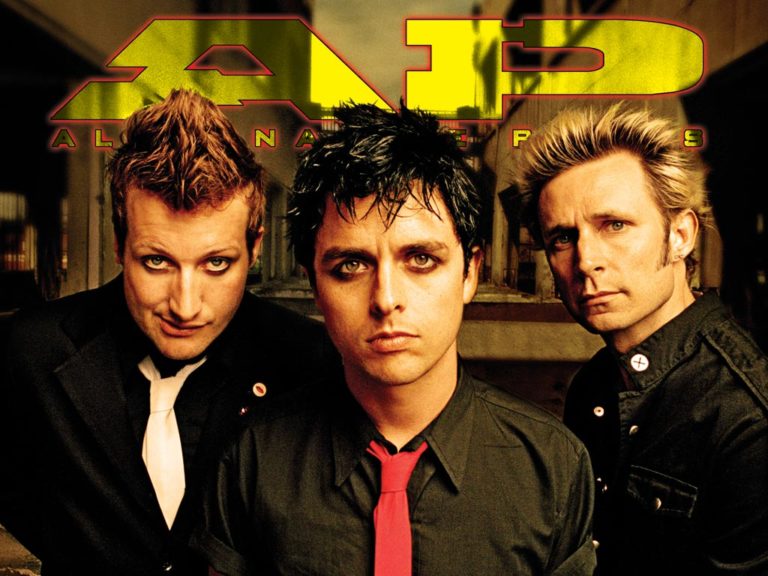 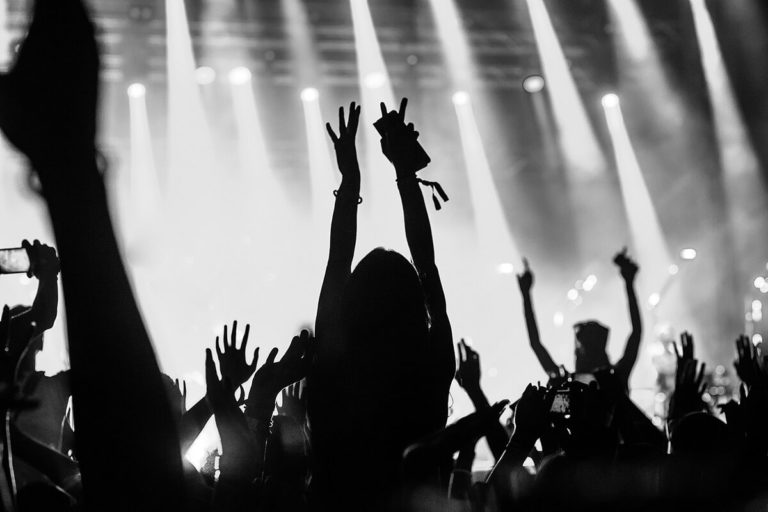 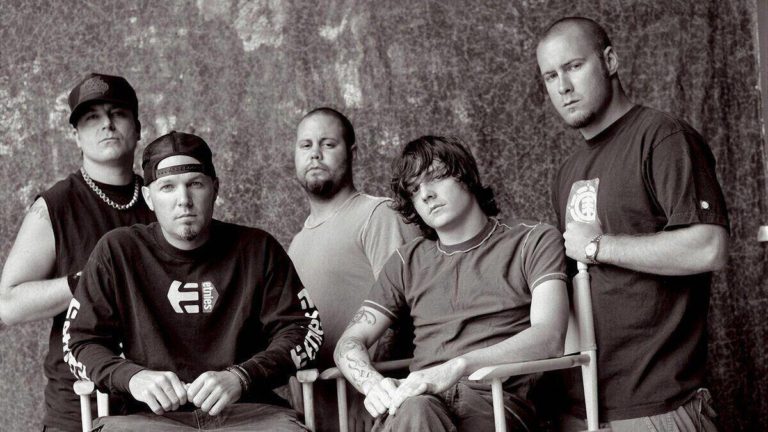 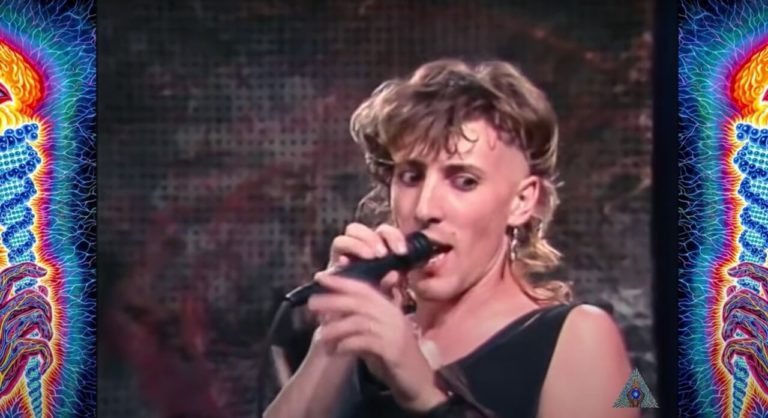