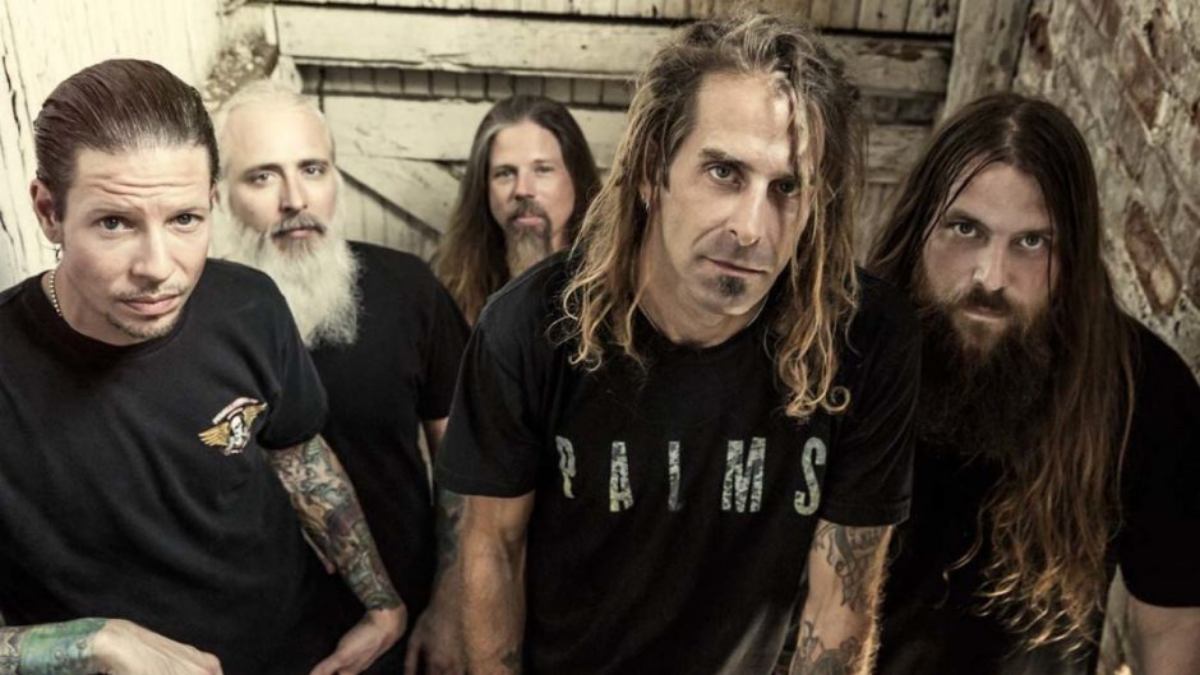 Formed in 1994, Lamb Of God was originally named Burn the Priest, consisting of the members who knew each other from the college they were all attending, bassist John Campbell, drummer Chris Adler, guitarists Mark Morton and Matt Conner. But later, the band’s name was changed because of the altered line-up to avoid being mistaken for a satanic metal band. At the same time, some lineup changes had also occurred as Morton and Conner left the band soon after its inception to pursue a master’s degree and work on other bands, respectively.

So, after going through some line-up and name changes, Lamb Of God band’s current lineup consists of John Campbell, Randy Blythe, Mark Morton, Willie Adler, and Art Cruz. In the meantime, the regarded metal band also received Grammy nominations for songs from their 2009 album Wrath and another nomination in 2016 for their song “512,” while selling almost two million in the US.

So, let’s see more about where and how Lamb Of God and its members’ net worth has come so far, as they also appeared with other regarded bands such as Metallica, Slayer, while also touring with the Ozzfest twice among other famous festivals.

Lamb Of God Members Net Worth

Debuting with a self-titled full-length album as Burn the Priest, Lamb Of God caught its major-label debut with its 2004 album Ashes of the Wake, selling 35,000 copies in its first week of release and peaking at #27 on the Billboard 200. But before that and changing their names, the regarded band was also critically acclaimed with Revolver magazine awarding it “Album of the Year,” for their 2003 album “As The Palaces Burn.”

So, let’s also take a closer look at their albums along with their places on charts.

As Burn the Priest

As Lamb of God

Let’s continue and also find out about the famous metal band Lamb Of God members net worth in 2022. 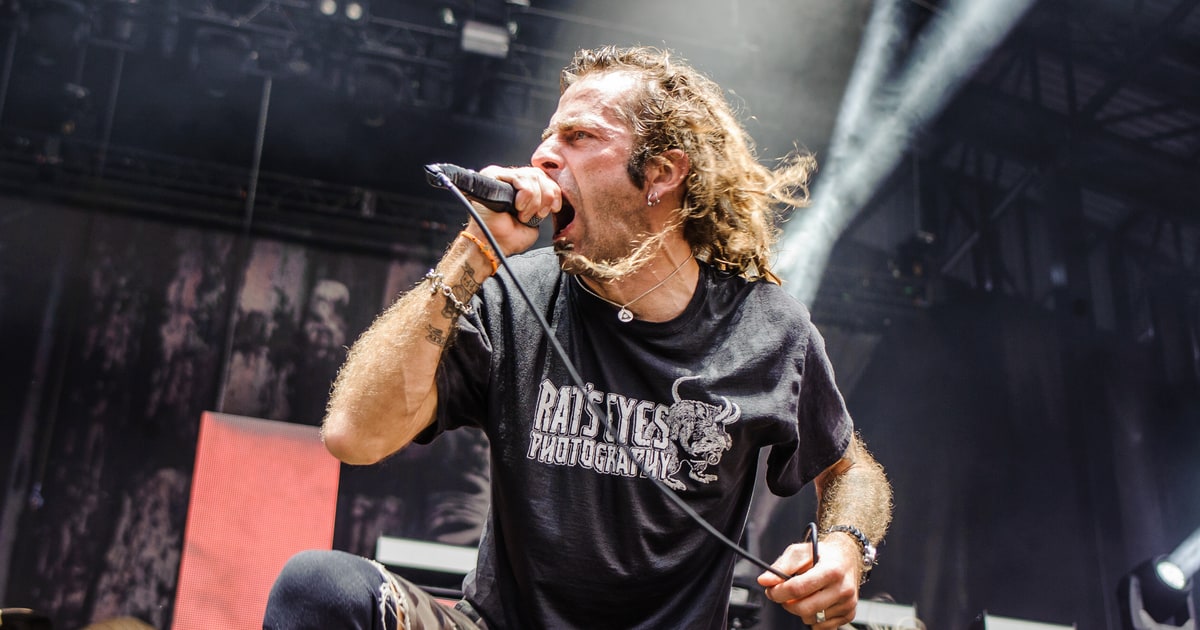 Best known as the lead vocalist and lyricist of Lamb of God, Randy Blythe joined the band in 1995 when they were still known as Burn the Priest. And before he started his successful career as a singer with Lamb Of God, Randy Blythe was actually a cook.

Outside of his tenure with Lamb Of God, Randy Blythe has also a side project band known as Halo of Locusts, which was founded in 2004. They contributed to For the Sick, the tribute album for Eyehategod, covering “Dixie Whiskey,” while they also planned a full-length album that they still haven’t released yet. On the other side, Randy Blythe has also appeared as a guest vocal with Cannabis Corpse, Overkill, Gojira, Eyehategod, Eluveitie, Bad Brains, Soulfly, Clutch, Suicide Silence, and Voodoo Glow Skulls, as well.

And today in 2022, Lamb Of God lead vocalist Randy Blythe’s net worth seems to be $2 million. 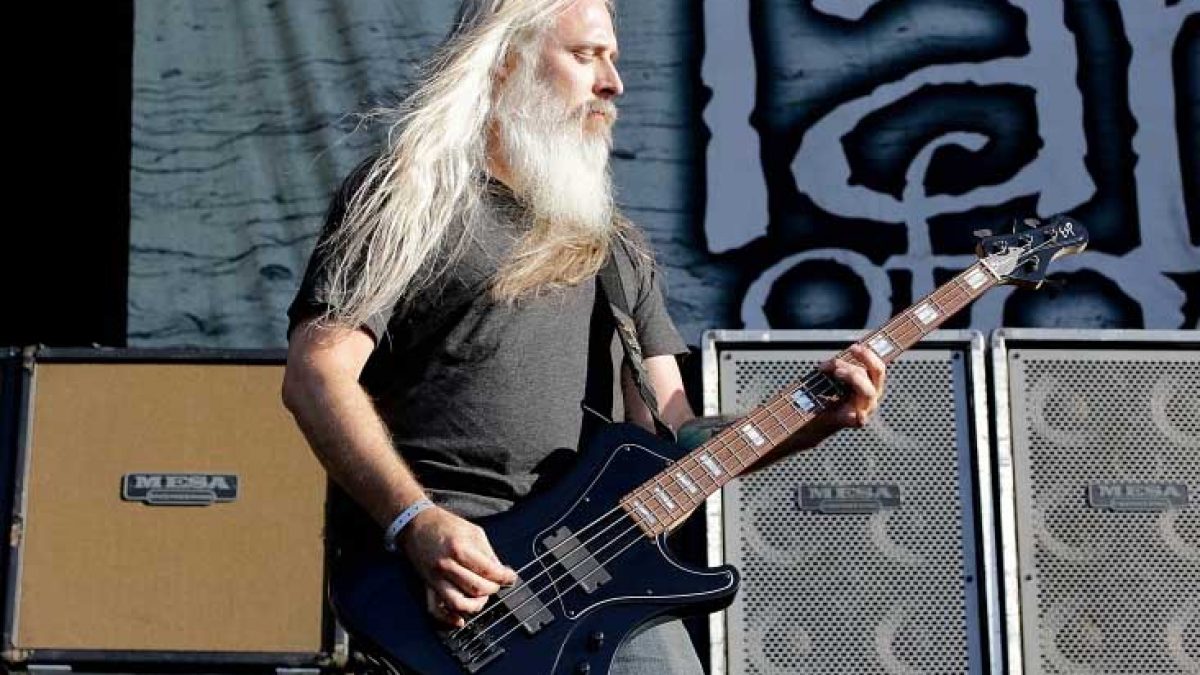 Best known as the bassist and founding member of Lamb Of God, John Campbell is also one of the only constant members of the band along with Mark Morton since its inception.

Starting his career when he was just 18 years old, John Campbell gained fame and became very successful within a limited period of time, influencing many artists in the meantime. So, he gained more importance and went famous for his works with Lamb Of God in the US. as well as in other countries, while there are not many works of his being known outside of his tenure with Lamb Of God, as well.

And today in 2022, Lamb Of God bassist John Campbell’s net worth seems to be $5 million. 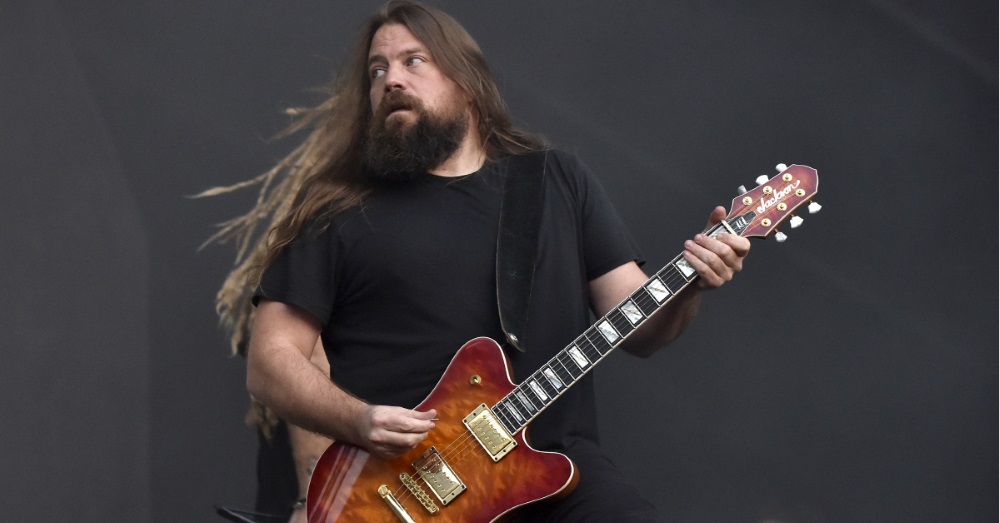 Best known as the lead guitarist and one of the founding members of the heavy metal band Lamb of God, Mark Morton formed a band under the name “Burn the Priest” with his floormates Chris Adler, and John Campbell while they were in college. But soon enough, he had left the band to pursue a master’s degree until he rejoined among them a couple of years later, releasing a self-titled full-length album, in which he was credited as “Duane” for his performance on the album “New American Gospel” Lamb of God‘s first major release. And he is with his band ever since, also writing some of Lamb of God‘s less conventional songs, such as, “Descending”, “Vigil”, and “Remorse is for the Dead”.

Outside of his tenure with Lamb Of God, Mark Morton has also a successful solo career, where he released 1 studio album, 1 EP, and 4 singles. Among those, he also collaborated with DevilDriver frontman Dez Fafara on a new project called Born of the Storm in the past, as well.

And today in 2022, Lamb Of God lead guitarist Mark Morton’s net worth seems to be $2 million. 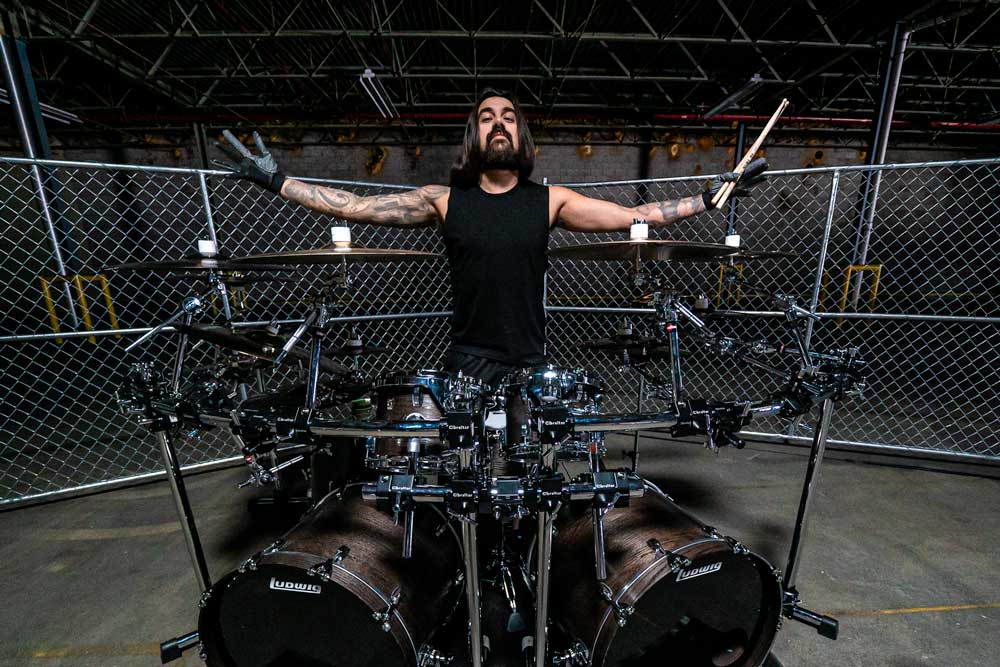 Best known as the drummer of Lamb of God, Art Cruz had first joined the band to fill in for Chris Adler on Lamb of God‘s North American tour, which also included supporting Slayer on their farewell tour. Later in 2019, he officially became the band’s drummer when Chris Adler announced his departure. So, Art Cruz has made his first appearance with the band’s 2020 self-titled album, afterward.

Outside of his tenure with Lamb Of God, Art Cruz also worked with Winds of Plague, Prong, and Klogr as their former drummer in the past, as well. 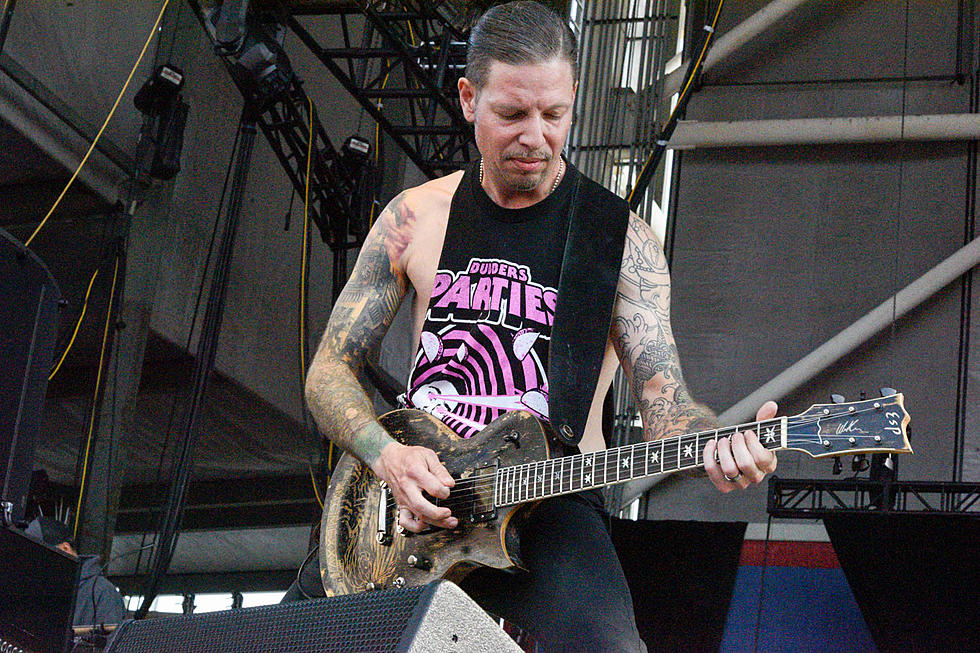 One of the two guitarists of Lamb Of God, Willie Adler is also Chris Adler‘s younger brother, who joined the band after Abe Spear’s departure. Willi Adler also has written several songs of the band, such as “Black Label”, “11th Hour”, “Bloodjunkie”, “Hourglass”, “Blood of the Scribe”, “Beating on Death’s Door” “Ashes of the Wake”, “Again We Rise” and among many others.

Outside of his tenure with Lamb Of God, Willie Adler has also worked with another metal band Vehement to produce their six-track promo, as well.

And today in 2022, Lamb Of God guitarist Willie Adler’s net worth seems to be $1.5 million.