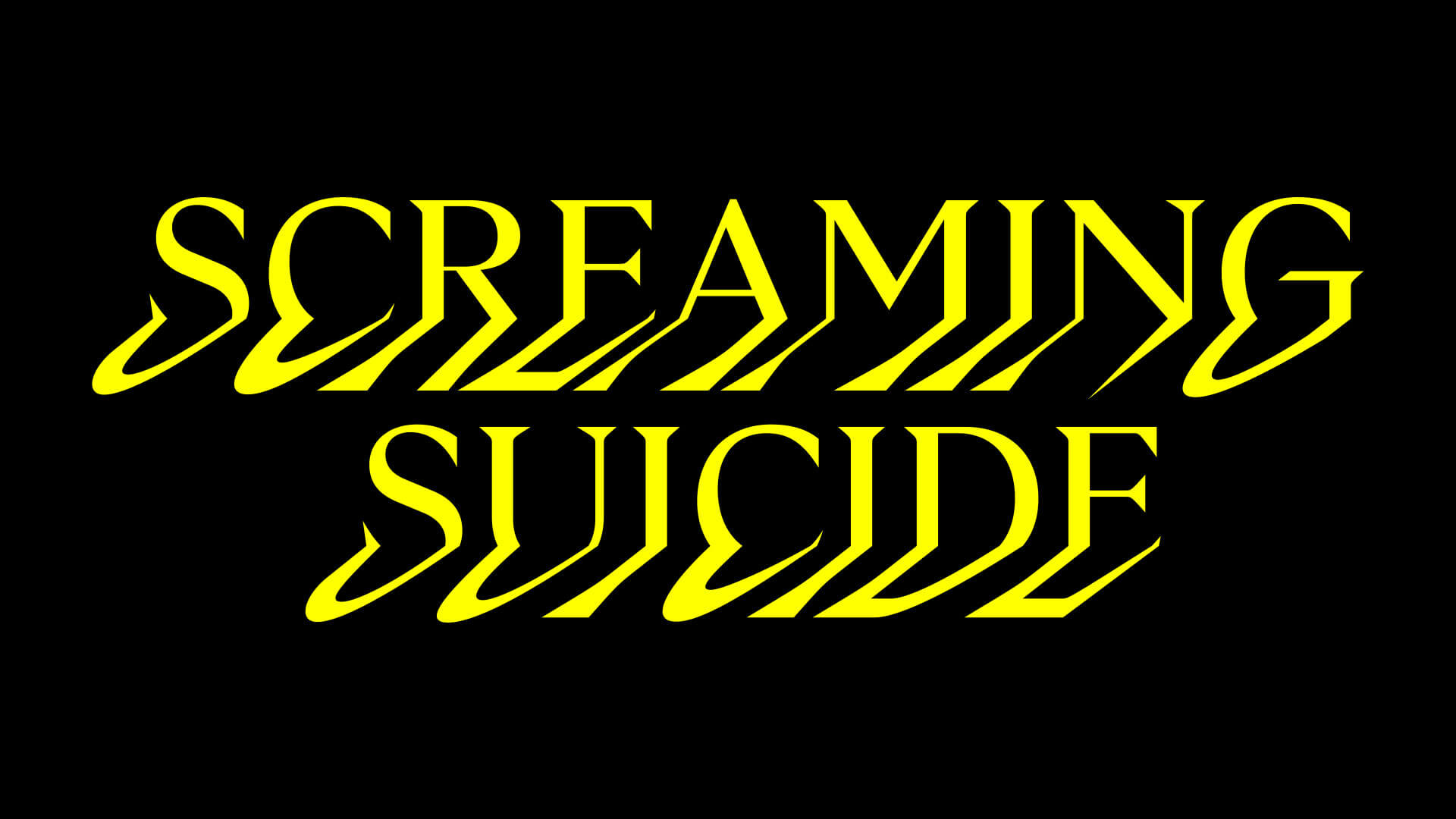 Metallica released their new single “Screaming Suicide” on Friday(January 22nd, 2023), the second song from their upcoming 11th studio album ‘72 Seasons‘. Metallica also revealed what’s the meaning of this song too.

For this latest Metallica song “Screaming Suicide”, the band worked again with “Lux Æterna” director Tim Saccenti. This upcoming album is the follow-up to 2016’s “Hardwired…To Self-Destruct.” In the next two years 2023 and 2023, Metallica is coming with a major tour of Europe and North America. This tour also begins in Amsterdam at the end of April. Metallica’s upcoming album, “72 Seasons,” will be released via Blackened Recordings in April 2023.

Metallica’s new song “Screaming Suicide,” according to a statement:

“The intention is to communicate about the darkness we feel inside. It’s ridiculous to think we should deny that we have these thoughts. At one point or another, I believe most people have thought about it. To face it is to speak the unspoken. If it’s a human experience, we should be able to talk about it. You are not alone.”

“72 seasons. The first 18 years of our lives that form our true or false selves. The concept that we were told ‘who we are’ by our parents. A possible pigeonholing around what kind of personality we are. I think the most interesting part of this is the continued study of those core beliefs. And how it affects our perception of the world today. Much of our adult experience is reenactment or reaction to these childhood experiences. Prisoners of childhood or breaking free of those bondages we carry.”

They also shared a phone number if you want to call help:

“If you are experiencing suicidal thoughts or know someone who is, we recommend these resources:

Listen and watch the Metallica – “Screaming Suicide” song below!

Here are the lyrics of Metallica’s new song:

Welcome to this life
Born into the fight
Here to claim your dream
Look you in the eye
Patch the broken sky
Craving dopamine
Then my voice appears
Teaching you of fears
Are you good enough?
You don’t recognize
Head is full of lies
You should just give up

Terrified in sleepless nights
Caught in spotlight, dead to rights
Isolate and fight your mind
Tellin’ you you’re left behind

Terrified, sleepless nights
Caught in spotlight dead to rights
Isolate and fight your mind
Tellin’ you you’re left behind 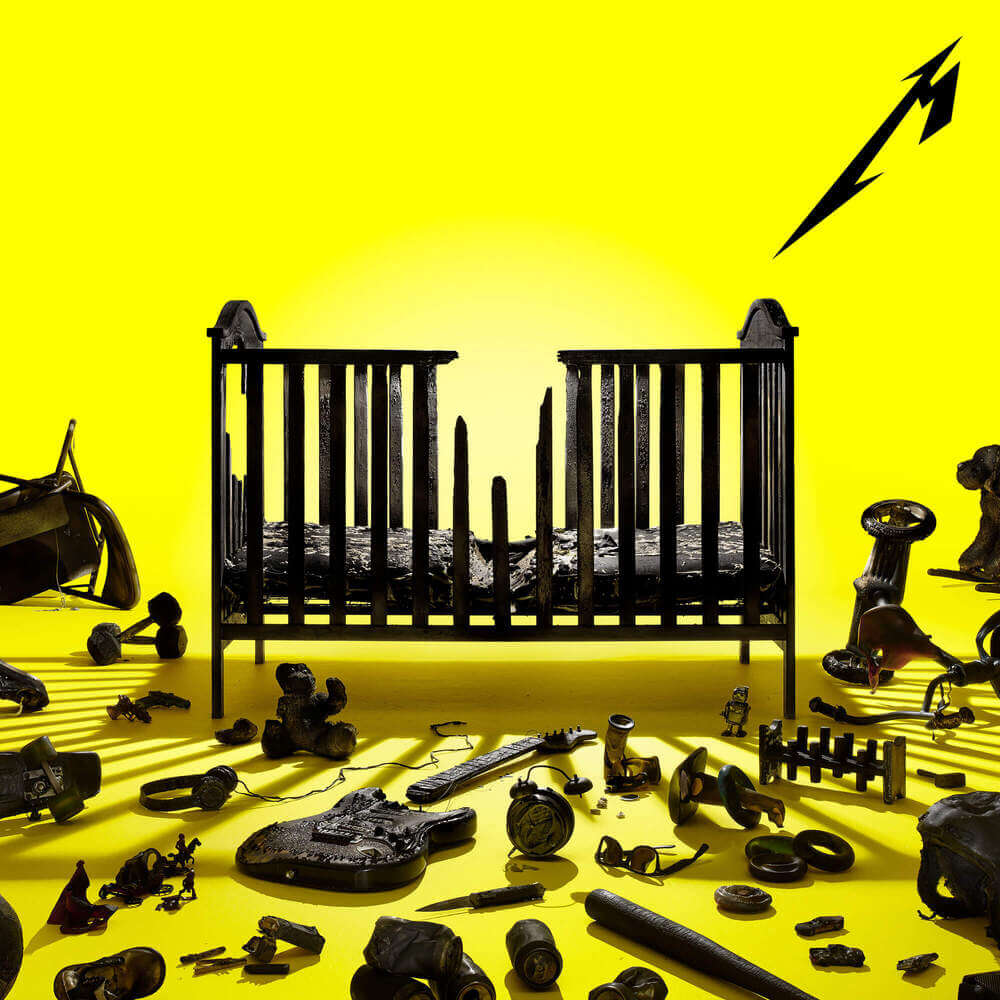