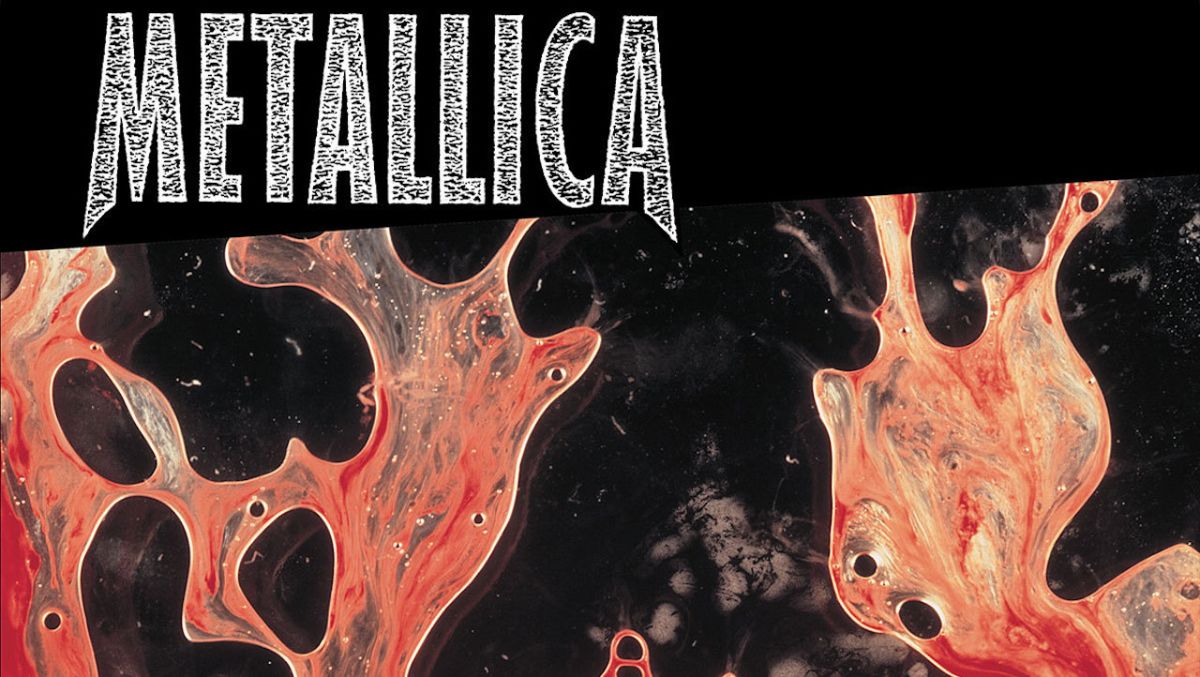 Marking the first biggest opening week of the regarded band’s, Load and its follow-up Reload have sure brought lots of things and helped Metallica to become who they are today. So, while these two albums are among the greatest and best-known albums of theirs, hearing Metallica is now on to prepare remastered deluxe versions of Load and Reload might be one of the happiest news of this month, of course.

What is more, Metallica has reached out to its fan club members through an e-mail blast asking for help to get content for the new editions.

“We’re working our way through the catalog to bring you the comprehensive Deluxe Box Sets we’ve come to love. And now it’s time to get started on ‘Load’ and ‘ReLoad’!” starts the regarded band’s email to its hardcore fans along with heralding their new exciting project, and continues:

“As you may remember, we asked you for help in putting together the first five box sets and, to make sure there’s a fan footprint on all of these releases, we’ll be doing that again!

We’re looking for anything and everything you might have from August 1995 through September 1998: live photos (taken by you!) or snaps from a meet & greet, flyers, ticket stubs, backstage passes, and whatever other mementos you may have from that time.

Make your mark on these albums by emailing us at submissions@metclub.com to share your story and receive more info about submitting these little pieces of history. Nothing is too small or trivial; share your archives with your fellow fans and have some fun walking down memory lane with us!”

‘Load’ is the sixth studio album of the regarded band as it is also the first album of Metallica that made the band’s biggest opening week and sold over 680,000 units in its first week. But huge commercial and acclaim weren’t the only things ‘Load’ achieved back then. As the album’s legacy still continues with its immortal tracks, ‘Load’ also spent four consecutive weeks at number one on the US Billboard 200 chart as it also topped many charts all around the world at the time, as well. After all, the album was certified 5× platinum shipping five million copies in the United States, as well.

As for ‘ReLoad’, the seventh and follow-up album to ‘Load’ is also nothing less, of course. Featuring the …And Justice for All-era lineup for the last time before bassist Jason Newsted left the band in January 2000, ‘ReLoad’ also gained enormous acclaim and commercial debuting at number one on the Billboard 200 as well as selling 436,000 copies in its first week. In total, Reload was certified 3× platinum later for shipping three million copies in the United States.

But somehow, the talented vocalist of Metallica, James Hetfield has reflected on that he doesn’t like the ‘Load’ album cover or its inspiration, too. He explained the situation during an old interview back in 2009 and said,

“Lars [Ulrich] and Kirk [Hammett] were very into abstract art, pretending they were gay. I think they knew it bugged me. It was a statement around all that. I love art, but not for the sake of shocking others. I think the cover of ‘Load’ was just a piss-take around all that. I just went along with the make-up and all of this crazy, stupid shit that they felt they needed to do.”

On the other hand, also the regarded drummer of Metallica, Lars Ulrich reflected on his thoughts opposite to Hetfield, describing the albums as “great records” back in 2013. Ulrich said:

“‘Load’ and ‘Reload’ are great records that are creatively on par with every other record we’ve made. Obviously, they’re bluesier records, and at that time, we were listening to a lot of Led Zeppelin, Deep Purple, and AC/DC, and we had a different kind of foundation than records before or after. And I understand that there are people who couldn’t quite figure out what was going on with the haircuts and the rest of it, and that’s fine. But musically, if you strip all that other stuff away if you just listen to the 27 songs — ‘Load’ and ‘Reload’ were intended as one double-record — it’s a great collection of songs that is on par with everything else that we’ve done creatively.”