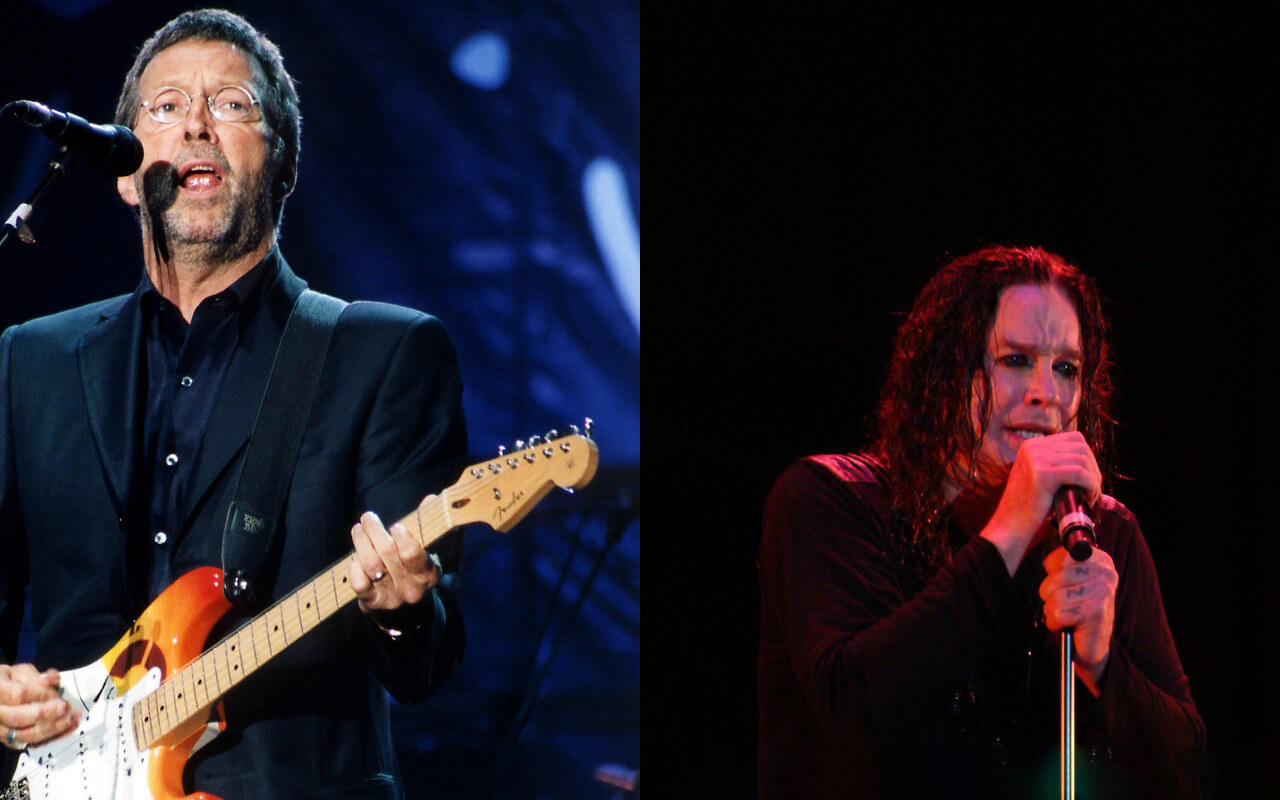 Ozzy Osbourne‘s new interview reveals what he thinks about collaboration song lyrics. Ozzy Osbourne has shared that a lyric for the chorus is from the ‘One Of Those Days‘ song and his collaboration with Eric Clapton.

“Patient Number 9” is the upcoming 13th studio album of English heavy metal musician Ozzy Osbourne. The album will release on September 9, 2022, through Epic Records and produced by Andrew Watt. And, from this album ‘One Of Those Days’ song also collaborates with Eric Clapton.

However, the collaboration between Ozzy Osbourne and Eric Clapton on his upcoming “Patient Number 9” album. It will “cause some shit” and acknowledges that the known English musician was not entirely happy with the song that was being discussed.

In addition, Ozzy and Tony Iommi also played together in the 2022 Commonwealth Games.

What Ozzy Osbourne thinks about Eric Clapton and his latest EPs and albums?

Speaking to Classic Rock, Ozzy Osbourne shares a lot about the making of his follow-up to 2020’s album ‘Ordinary Man’. And his collaboration with Eric Clapton:

“Eric Clapton said, ‘Oh, I’m not sure about that lyric.’ So we tried to replace it with some alternatives. We did ‘One of those days where I don’t believe in Christmas,’ but it didn’t sound right. Losing faith in Jesus makes much more sense when the world is turning to shit. It’s not an ‘I Am an Anti-Christ’ song. It’s about those days where everything goes fucking wrong, and you’re going nuts trying to fix everything up.”

Ozzy Osbourne interview ‘One Of Those Days’ song and Ordinary Man:

“I think that song and the whole album turned out great. One of the reasons I made this record is so that people don’t forget me, and by hook or by crook I’ll be onstage again one day to say ‘thank you’ to the fans. If I can’t, I can’t, but my desire is strong.”

You can also watch one of the latest Ozzy Osbourne interviews below!