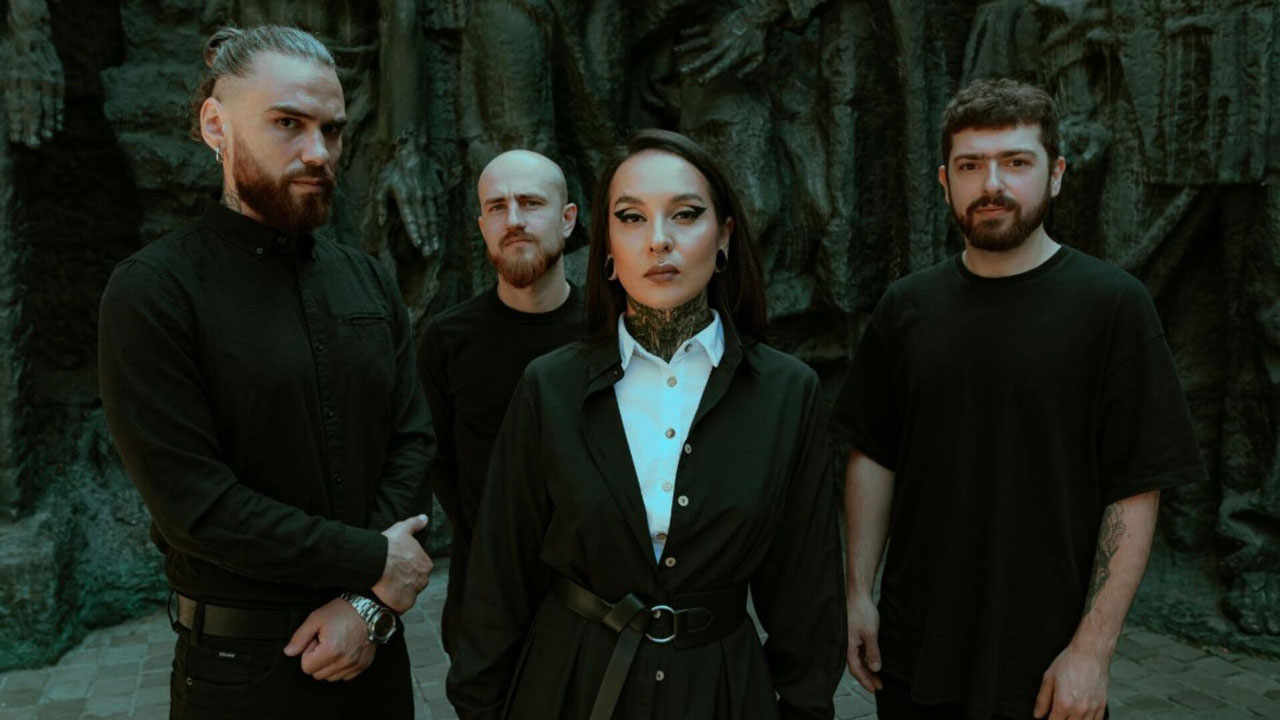 Jinjer just announced new dates of their 2022 US tour dates. On this tour, some of the metal bands also will join them. The bands are P.O.D. with massive support coming from VENDED* (for some concerts), MALEVOLENCE+ and Ukrainian music band SPACE OF VARIATIONS. We will help you in finding shows and tickets to any upcoming Jinjer concerts in 2022!

Jinjer was also founded in 2008 by the singer Maksym Fatullaiev and guitarist Dmitriy Oksen and bassist Oleksiy Svynar and drummer Vyacheslav Okhrimenko. The band first released the 4-track EP Objects in ‘Mirror Are Closer than They Appear’. The group self-released the EP Inhale, Don’t Breathe in 2012 before Jinjer started touring relentlessly with their own money. They were discovered at the time by The Leaders Records in late 2012. And the album Inhale Don’t Breathe was reissued in 2013 with an extended format that included 3 live songs. The group won The Best Ukrainian Metal Act award given by Kyiv’s InshaMuzyka label in 2013.

How many albums does the Jinjer band have?

Here are all the scheduled Jinjer concerts. If the schedule for the concert isn’t correct, you can contact us and we will add a concert by Jinjer 2022 to our database.

Jinjer will perform as a support act for the last year’s Wallflowers which was their fourth studio that brought new fan-favorite songs like “Vortex” and “Call Me as a Symbol.” The plan was to join the Slipknot Knotfest Roadshow North American tour at the beginning of this year. However, in the early months of March, the band selected and place their efforts on their relatives and friends in their country of Ukraine during the first outbreak of the war fought by Russia.

In June 2022, the Ukrainian government appointed them ambassadors to the country as official officials and gave them the all-clear to travel around the world.

When is the Jinjer US tour starting and finishing?

The new and fresh headlining Jinjer tour kicks off on October 31st in San Diego and will travel across the U.S. for about a month before resuming for the three-date Australian tour at the beginning of December, before they head again to the States and perform a handful of shows, which will conclude with a show in L.A. on December 22nd, 2022.

How you going to buy the Jinjer tour tickets?

+ no MALEVOLENCE, * no VENDED