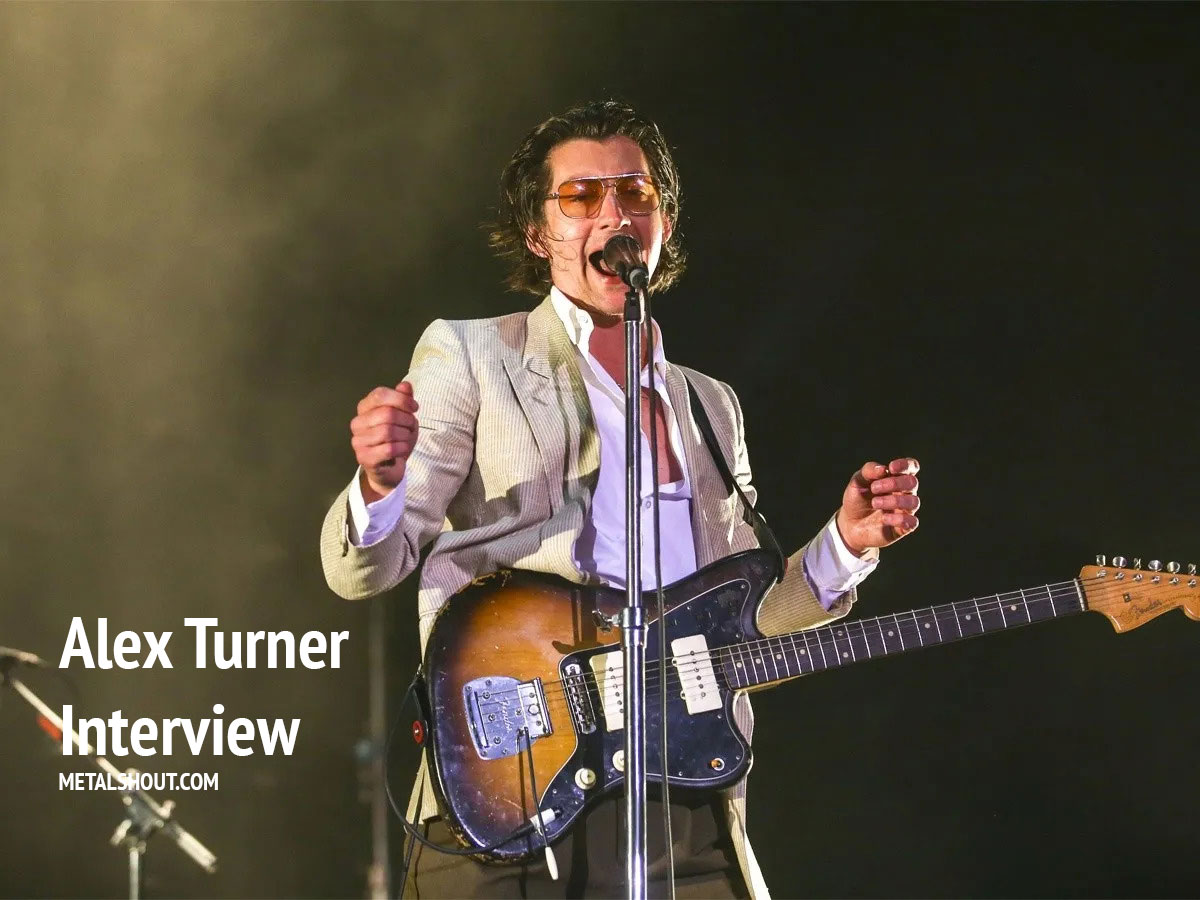 Arctic Monkeys frontman Alex Turner‘s first interview a few years later. Alex Turner opens up about their upcoming album, ongoing tour, and the relationship between the band and his childhood.

You can also learn how much Alex Turner’s net worth is here.

During an interview with Alex Turner with L’Equipe before the headline set at the Rock En Seine festival in Paris, France on August 25-30th, 2022. (translated by METALSHOUT.COM):

Turner about England tour: “You have to make a choice between the two clubs.”

“When I was a kid, I had a shirt with his number on it. I loved the ease with which he made difference with the ball. Even today, when I’m feeling a bit sad, I sometimes watch videos of his best moves to cheer me up. And then he was in the audience and came to see us in the dressing room. Facing him, I was as if petrified as I listened to him telling stories of his time on Wednesday. I didn’t know what to say to him.

“I run a bit and sometimes I do Muay-Thai training. I discovered this discipline about 12 years ago. When I was in a nightclub in New York. I was talking to a security guard from the north of England and he encouraged me to train with him. And, I really enjoy it, it’s good for your body and your head, during the sessions you don’t think about anything else. But I have to be honest, I will never have the level to fight one day in a cage like a UFC fighter… In short, I didn’t excel in any of the sports I did.” 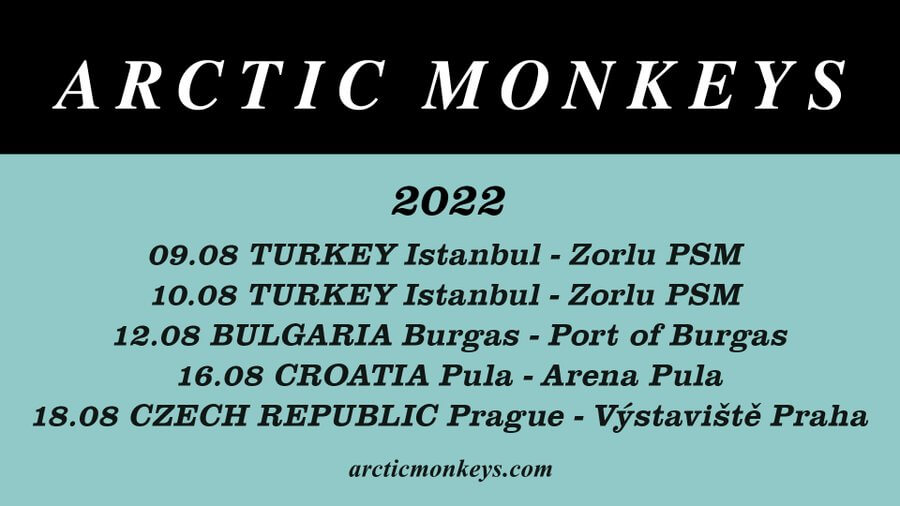 With the Arctic Monkeys band, they released 6 studio albums and more other albums.

Arctic Monkeys performed their ‘Suck It and See’ cut from the bag for an unusual performance. Also, it wasn’t the only iconic track they recently rediscovered and performed in Istanbul the band also played “Potion Approaching” from Humbug in the very first performance in the year 2011.

Arctic Monkeys also founded in Sheffield, the UK is currently on tour as their first worldwide since the outbreak of the pandemic, and last night, in Prague (Czech Republic) they also gave the audience a tour-first performance of the song ‘Four Out Of Five’. Watch Alex Turner‘s old interview below!