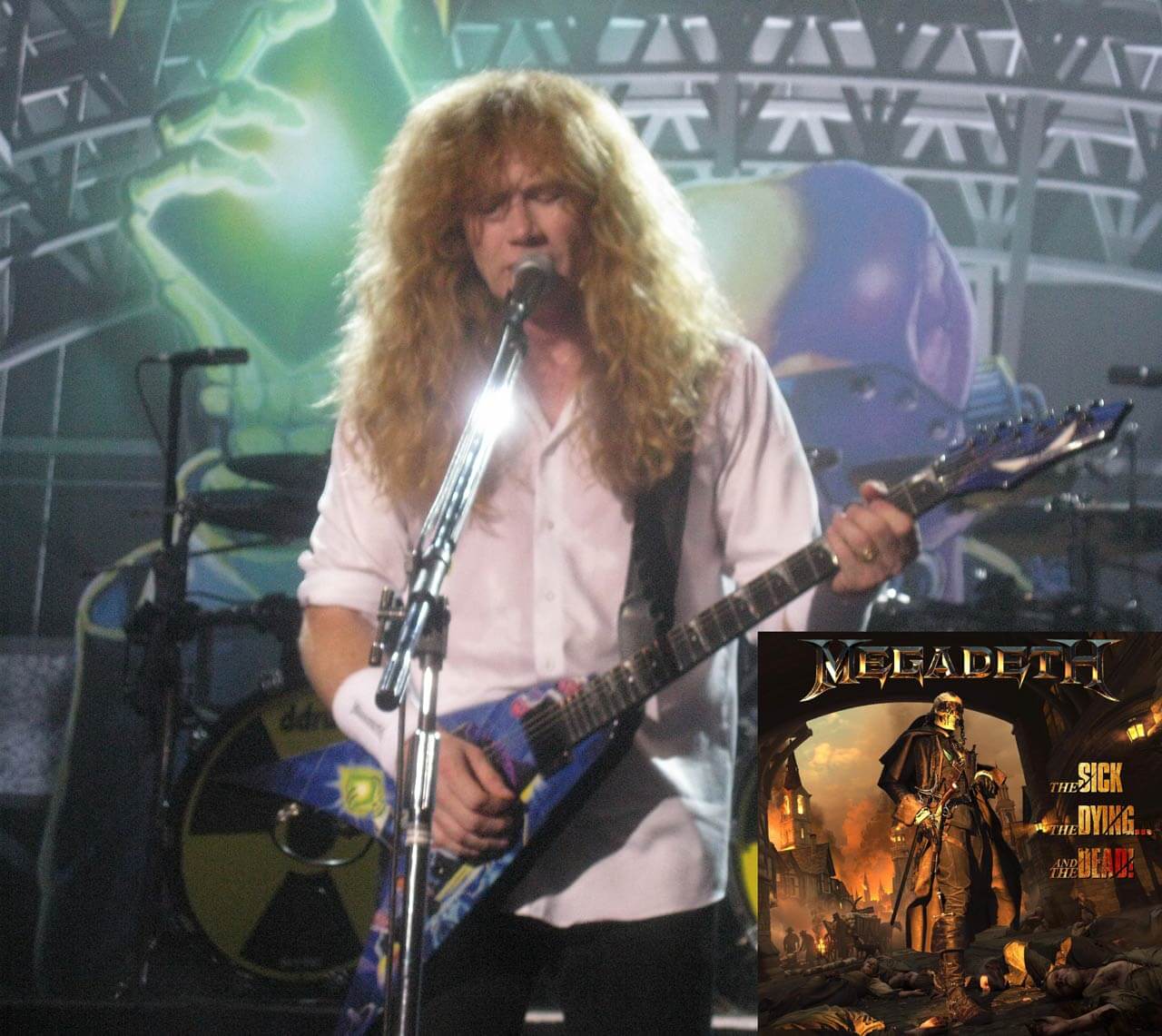 Megadeth frontman Dave Mustaine talks about Big 4 bands and also added Grammy ‘kind of odd’. In this latest interview, Kiko Loureiro adds more on the tragedy and triumph that fueled ‘The Sick, the Dying… and the Dead!’ album.

After the release of the album in the year 2016, “Dystopia” pointed to a return to roots and a new era for Megadeth. The band needed to take a new approach to songwriting following the unpopular reception of their 2013 album “Super Collider” and Mustaine brought in the guitarist Kiko Loureiro, as well as the drummer Chris Adler to inject fresh new blood into the band.

The outcomes, as we are aware have been very good, and the album was an enormous commercial success and peaking at No. 3 on Billboard The record was the second highest spot on the charts for Megadeth just after 1993’s “Countdown to Extinction”.

Fans and critics alike, who applauded Kiko’s involvement in the songwriting process, were also well-received besides selling extremely well. The album even earned Megadeth their first Grammy award with “Best metal performance” with the title song. 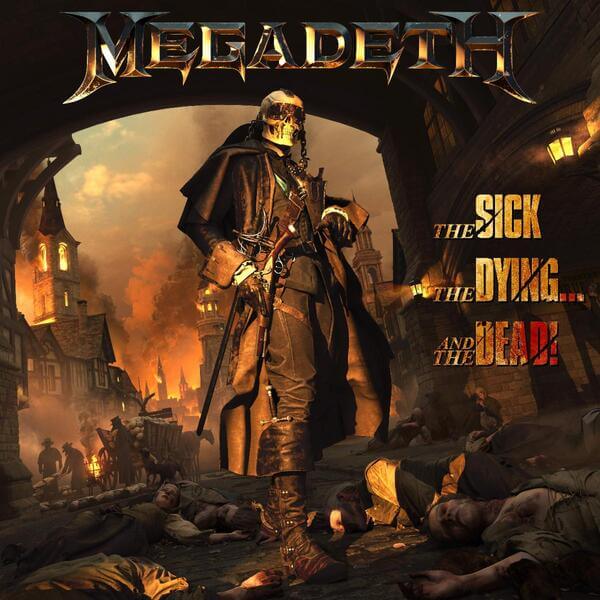 This award came after 11 nominations throughout their career. In this exclusive conversation, the top-of-the-line metal guitar duo the story of illness and recovery, as well as shares how their different styles resulted in some of the biggest solos and riffs in Megadeth’s music career.

During a new interview with Guitar World, Megadeth’s frontman Dave Mustaine shared his feelings towards the award:

“I want to get an award for something I did, I’m doing and I’m gonna do, not something I used to do and I’ll never be able to do again. The past few years have made me really appreciate the time I have left and the friends that I have. And I certainly don’t wanna leave the planet with the experience that I have and the things that I’ve learned without passing them on to somebody else.

I sometimes think how much better things would have been if we would’ve all tried a little more within The Big Four. The four of us still have so much authority and power and we could do so many great things. It would be great if we could get together and have a meeting of the minds of these four figureheads. The metal Mount Rushmore. And think of something special we could do to really benefit young bands and musicians and artists.”

“It would be great to help them avoid some situations we got into with contracts and substances. Because most bands make their mistakes right at the beginning of their careers. I’d love to be a mentor to some of these guys and to really help them out. That would be a great way to give back.”

“I think that’s a really important point. I’ve talked about my battle with cancer and I don’t take getting sick lightly. I do believe it was well-wishers and people who prayed or sent good thoughts the way that really helped me. Of course, I was praying my butt off and doing everything the doctors said. But there was a serious reality check that took place as well. And I think I might’ve been a little bit worried that I wouldn’t get it done if I got a whole lot worse. So there was urgency and a lot of emotion there to finish it.”

Megadeth’s latest album “The Sick, The Dying… And The Dead!” is released on September 2nd, 2022 and you can listen to this song below!