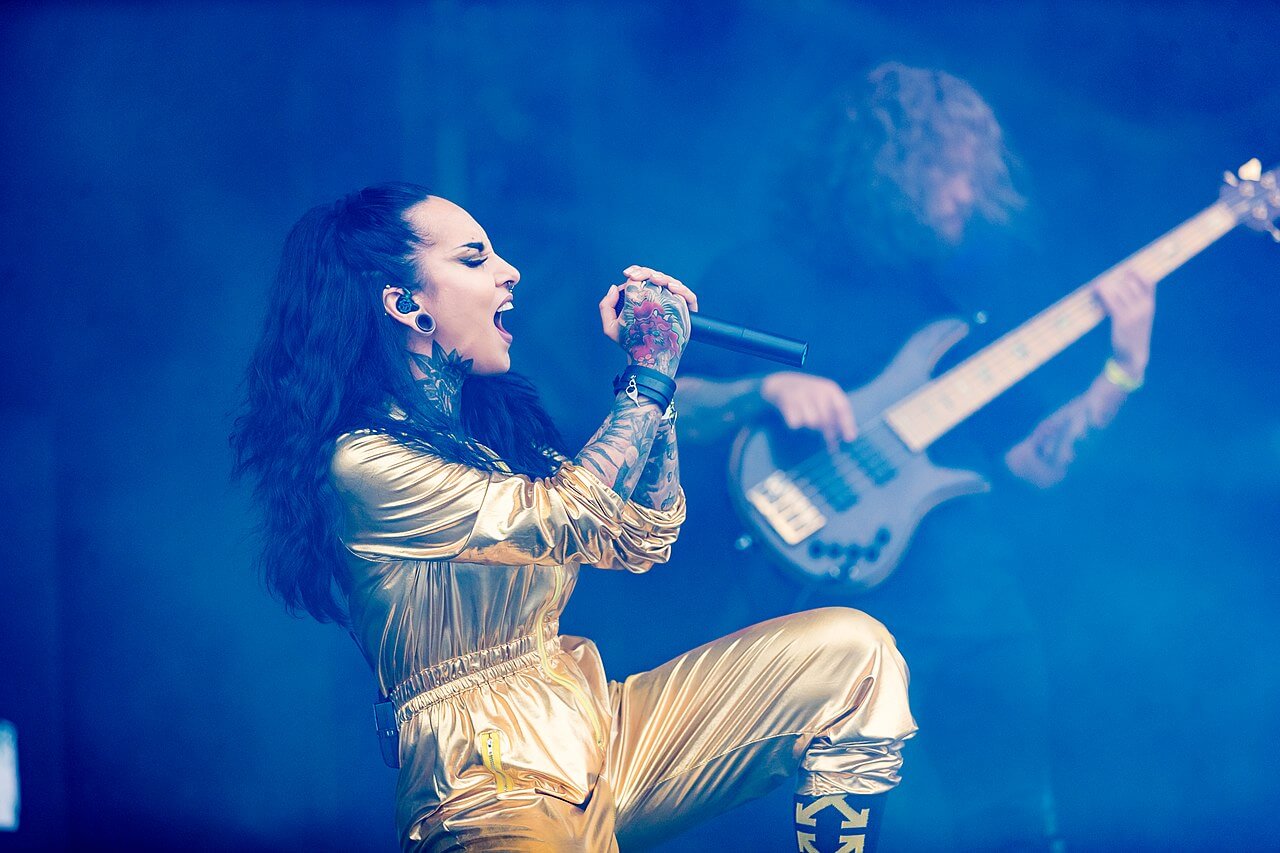 If you are a Jinjer fan who waits for the Jinjer U.S tour, I have bad news for you. Jinjer canceled their upcoming tours to help out Ukrainians.

Who is Jinjer Band?

The ongoing war between Russia and Ukraine affects every aspect of our lives. We have been seeing the consequences of the war day by day in the music world. While some musicians try to help Ukrainians like Decapitated guitarist Vogg on the ground, other musicians canceled their tours like Bring Me Horizon. This time Jinjer canceled their U.S tour to help families in Ukraine.

“It is with great sadness that JINJER has been forced to cancel their upcoming US tour dates.

“We all hope for a quick and peaceful resolution.

“All refunds will be processed automatically within 30 days of cancelation.”

Also, The Factory announced that they donated money to support Ukraine. The Factory said, “In light of these events and to do our part in supporting the overwhelming humanitarian effort that is underway in Ukraine, #TheFactorySTL is making a donation of $5,000 to the United Hatzalah.”

Jinjer canceled U.S tour. As you know, Jinjer needed to join Slipknot as a support band on the Knotfest Roadshow 2022. However, we do not have any info about whether they canceled this show or not. We assume that they will cancel Knotfest Roadshow concerts too. If you have tickets for the concert in Knotfest, you might not see the Jinjer band on the Knotfest RoadShow. However, we might be wrong. That’s why you need to keep your eyes on announcements about those days: