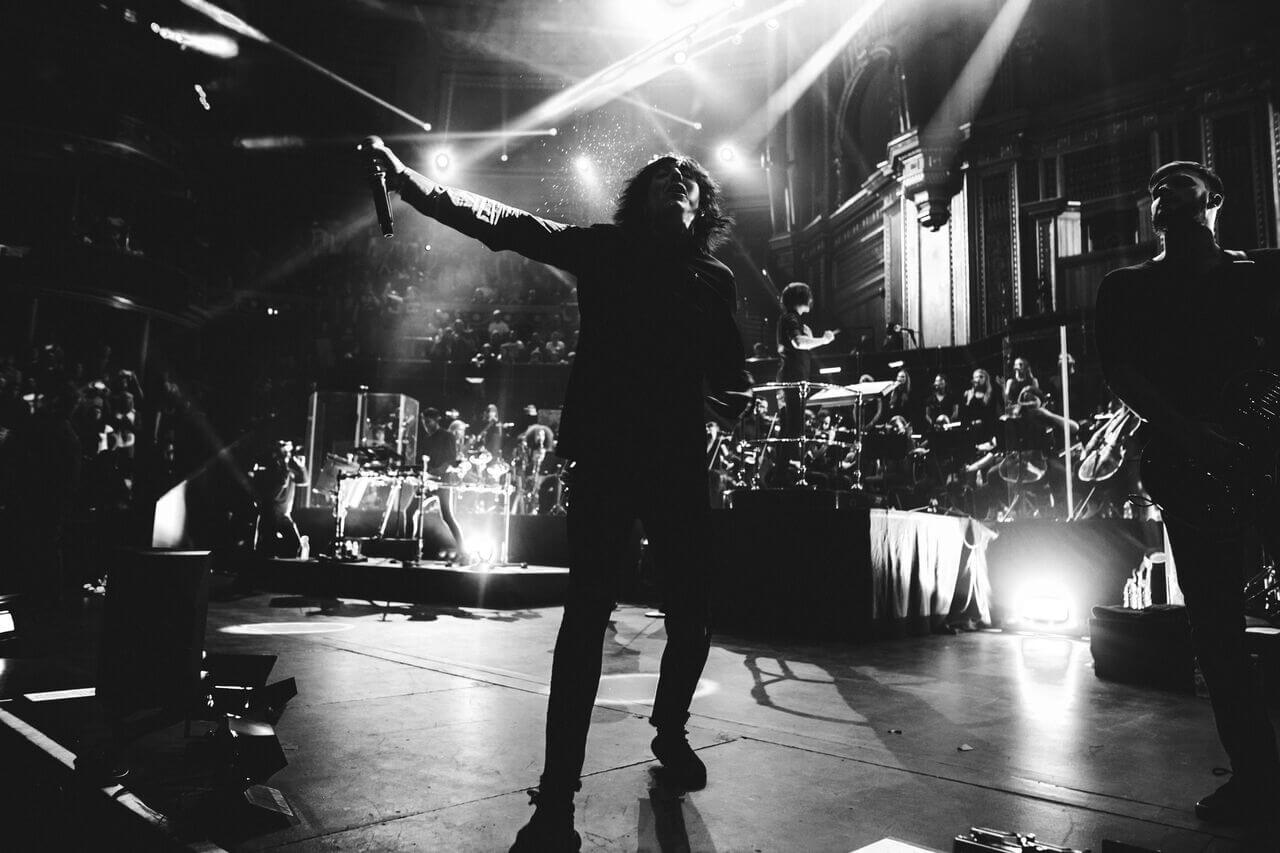 Bring Me the Horizon

Because of the lawless Russian invasion, Russia has taken a big reaction from every people in the world. Russia encountered many problems with rock and metal bands’ renowned acts these days. Those acts are: Russian feminist punk band Pussy Riot launched an NFT campaign to help the Ukrainian red cross, the Decapitated guitarist has been helping Ukrainians at the polish border since the war started. British death metal band Bring Me The Horizon showed the last reaction against Russia inversion. The band has announced that Bring Me the Horizon canceled concerts in Russia, Belarus, and Ukraine.

Who is Bring Me The Horizon?

Bring Me the Horizon is the deathcore British metal band formed in 2004. Founding members are Oliver Sykes as lead vocalist, guitarist Lee Malia, Matt Kean, drummer Matt Nicholls, and Jordan Fish. During their career, they released nine studio albums and 19 singles. With their albums, they reached huge success beyond their expectation. They become number 1 in the UK twice on the album chart.

Bring Me The Horizon Canceled Their Concert

Bring Me The Horizon released their statement about canceled concerts below via Twitter.

“In solidarity with Ukraine and to stand against the atrocities being committed by the Russian leadership, we must cancel our forthcoming dates in Russia, Belarus, and Ukraine.

“Ukraine is an incredibly special place for us. We have toured and made numerous music videos there, making lots of strong bonds and lifelong friendships. We are in awe of the bravery demonstrated right now by the Ukrainian people, and we pray for a return to peace as soon as possible.

“Russia, we also want to acknowledge that the atrocities being committed by Russian leadership do not reflect the ideas or beliefs of the incredible people we have met there.

“We will be using our platform and voice to do what we can to support Ukraine in these incredibly difficult times.”

Some fans can say the show must go on. However, they are wrong. If they perform their shows in Ukraine, Belarus, and Russia, Bring Me The Horizon will be the target board. Countries will use them to spread their propaganda. Soldiers can shoot people while they are listening to their favorite track. Because of those situations, Bring Me The Horizon made a good decision. Also, their decision will help Ukraine.

Bring Me The Horizon canceled those concerts:

This announcement makes some fans unhappy. People made plans for those concerts. Luckily, The band announced that those concerts will be performed on 18 February 2023.

You can check out the official Twitter announcement about the tour.