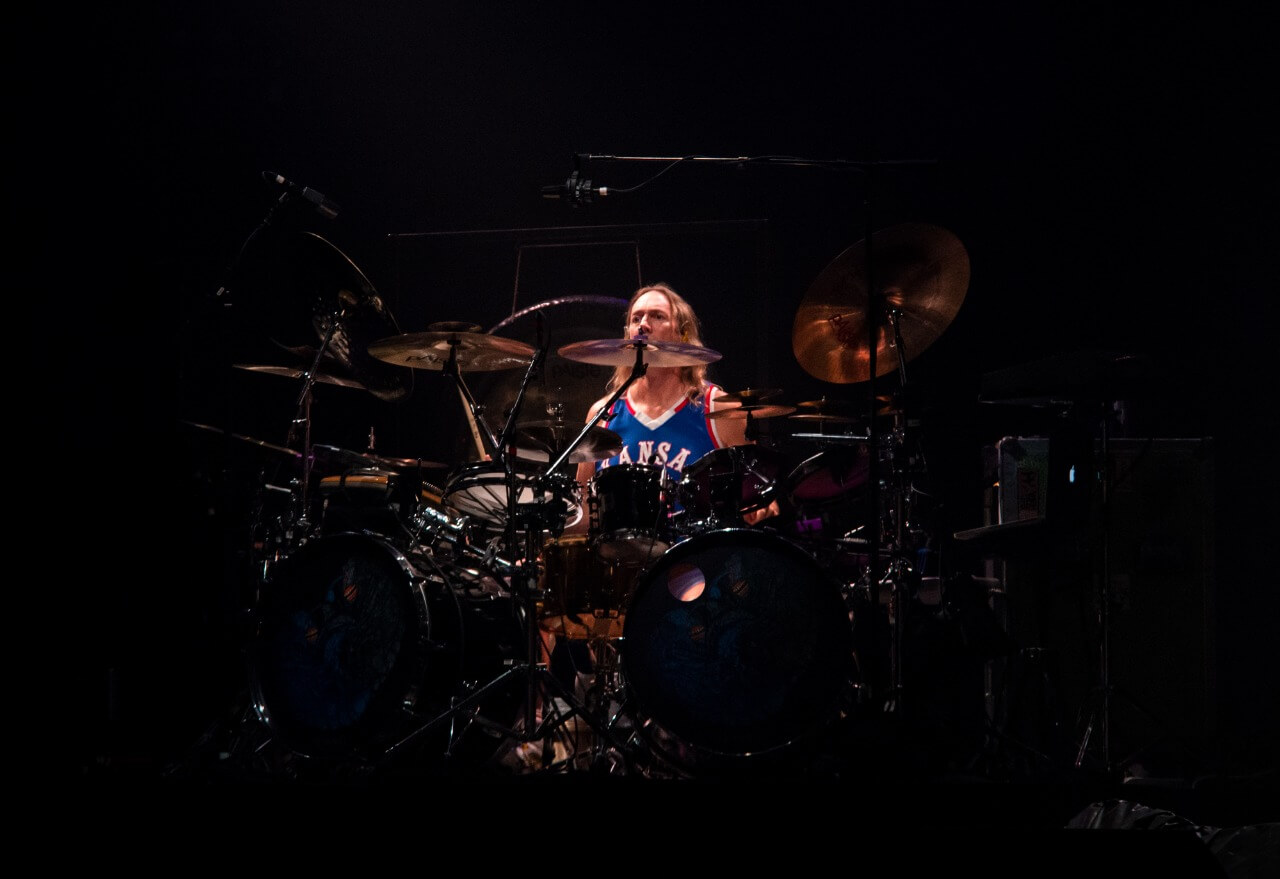 Tool’s Danny Carey revealed that Tool will not wait for another 13 years to make a new album. A few days ago, Tool’s co-founder and longtime drummer attended an interview on the Cleveland Scene. He said Tool fans did not wait for the next album as they waited for 2019’s “Fear Inoculum.”

Why did Tool take so long to make a new album?

Tool fans waited for the new album 13 years after the band 2006’s release “10.000 days.” Between these albums, Maynard James Keenan, Danny Carey, Justin Chancellor, and Adam Jones focus on their projects outside of the band. That’s why they did not have time to work on the new album. Luckily they did not forget their fans in the process. They continued touring.

Will Tool Make A New Album?

In the interview, Danny Carey described the long break with those words: “long break as both beneficial and frustrating.” This long break gave space for the band members.  With this space, the band members evolved their music style to make better music. On the other hand, Tool could not continue touring without new material. They could not satisfy their fans on the tours anymore. Fans want to see new things. If they want to continue the band, they needed to create a new album.

“It was frustrating not having new material to play, but that time flew by quickly. I guess that’s just the nature of life. It’s like when you have kids, and they’ve grown up, and you go, ‘What happened?’ It took a long time, but we did a lot of touring and tried to grow in different ways and take a break from each other to keep things fresh. We also wanted to bring in outside influences, so we would have something new to say to each other musically. It all came together really well on this one. I’m sure it won’t take us this long for the next one. We even had some stuff leftover from the last one that we’ll develop. We have head starts on three or four new songs.”

Unfortunately, Danny Carey did not give a date for the new album. The band focuses on a follow-up to “Fear Inoculum.” which is progressing. Also, he said that Tool fans will soon be able to delight in “a good mind-blower for all the hardcore fans.”