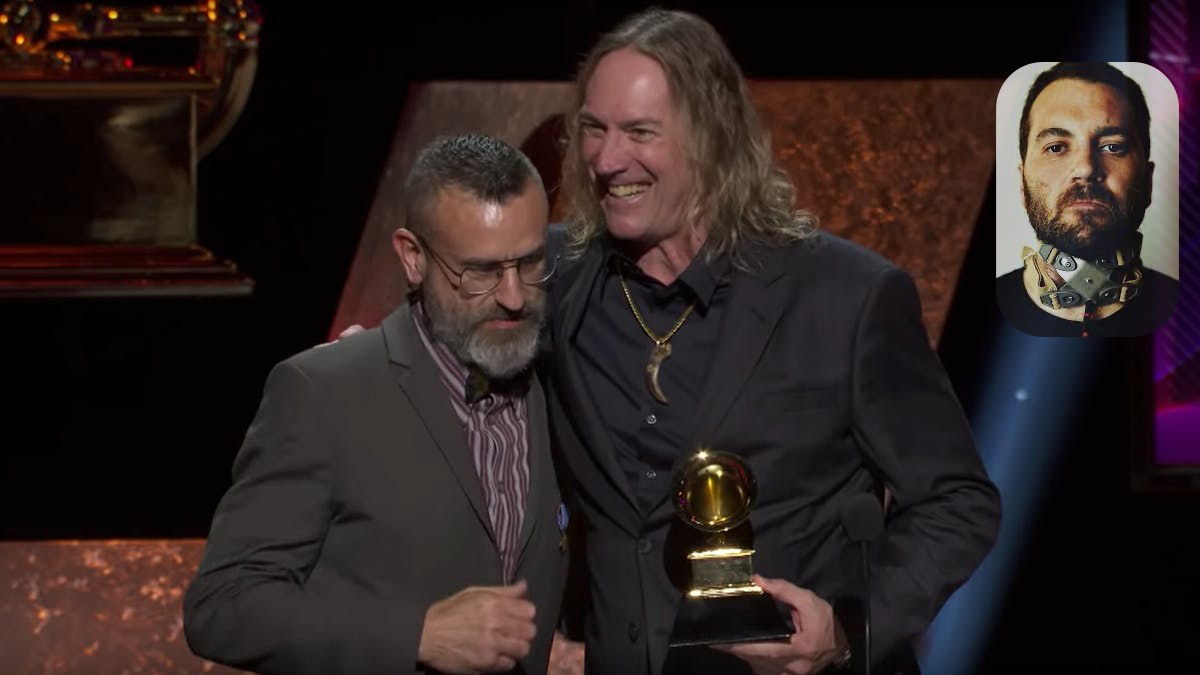 While Tool is on the roads for its U.S tour in support of the “Fear Inoculum” album, the band’s members have also contributed to two songs of the Industrial Metal project of artist Tristan Shone which has just been released.

Many of us know that Tool and Tristan Shone has already a history together as Shone supported the band during the band’s 2020 as their opening act. And after a few years, it turned out Tool’s rhythm section, drummer Danny Carey and bassist Justin Chancellor helped Shone this time for his new effort, titled “Krüller,” that also features some metal heavyweights on it.

The new album “Krüller” of Tristan Shone’s Author & Punisher has just been released on February 11, after several years had been passed since his last effort, Beastland, which was released on October 5, 2018. Known for its apocalyptic music that carries heavy influences of dubstep, dub techno along with featuring dark uses of drum and bass, Shone’s new album also showcases some metal heavyweights while also Tool members participated in two songs from the album separately. While Danny Carey contributes to the track “Misery” with his percussive virtuosity, Justin Chancellor participates in “Centurion” with his famous bass licks from Tool.

The engineer-turned-artist Tristan Shone will also be hitting the road across the U.S. and Europe kicking off March to promote his new effort, Krüller. Here are also the all dates of Author & Punisher upcoming shows down below.

You can also find out more details and purchase your tickets from here.

In the meantime, Tool has also kicked off its 2022 tour in support of the “Fear Inoculum” album after almost two years of being away from stages, marking its first live performance after its trek was forced to be called off due to the pandemic in March 2020. While Tool also continues its U.S. tour’s performance with the supports of Blonde Redhead through February 10 and The Acid Helps afterward, the band also surprised its audience during their show at the Golden 1 Center in Sacramento, California, which was the fourth show of Tool’s exhaustive U.S. tour. The band played a song from “Fear Inoculum” that has never been played live ever before. During the song, the band’s drummer Danny Carey even played guitar at the beginning of the song, and you can also find out more and watch their live performance video during the show from here, as well.

Tristan Shone is actually a mechanical engineer on his routine life as he has also put his steps into the music industry back in 2004 by forming his one-man industrial metal project, Author & Punisher. And before releasing his latest effort that also features the drummer and the bassist of Tool, Shone has also released eight albums as Author & Punisher. The artist has also been known for opening for Tool in the band’s 2020 tour, as well.

You can hear the track from Tristan Shone‘s new album that features Tool bassist contributions down below. 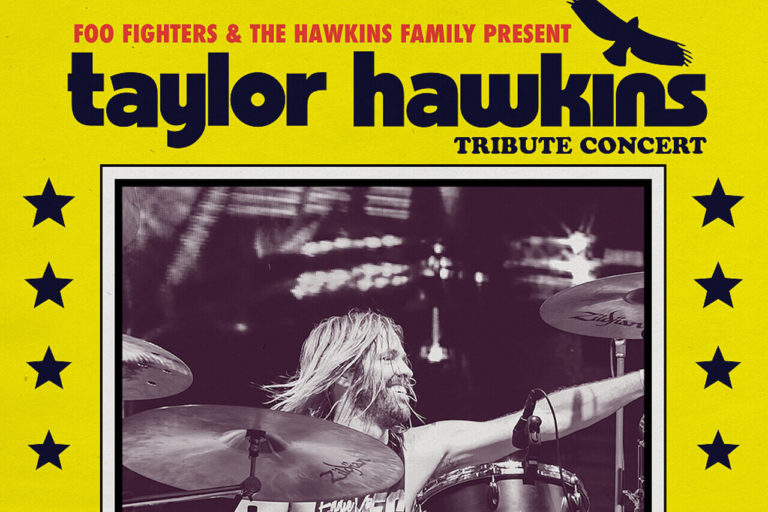 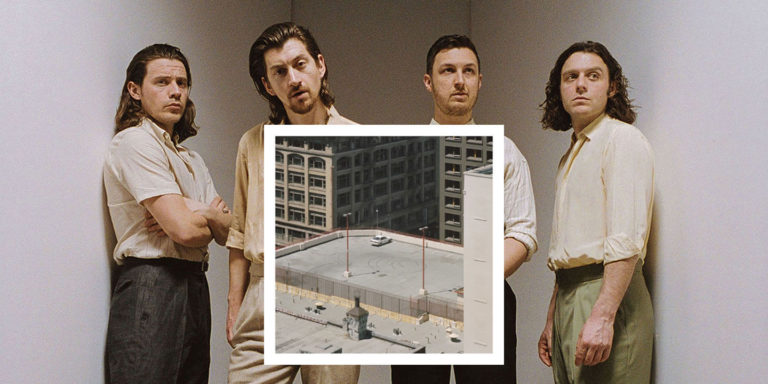 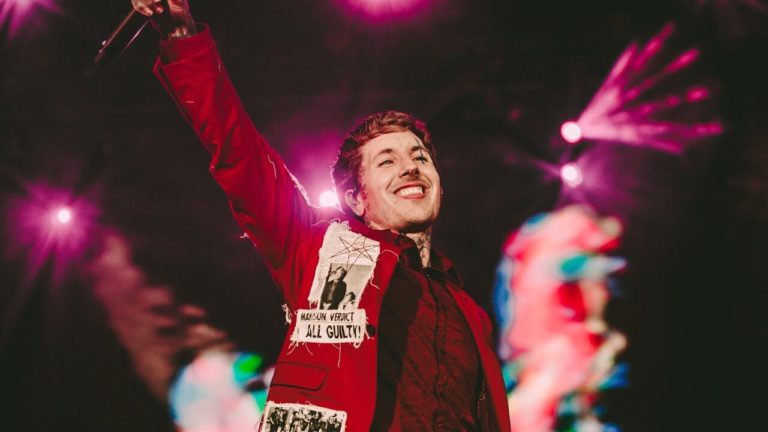 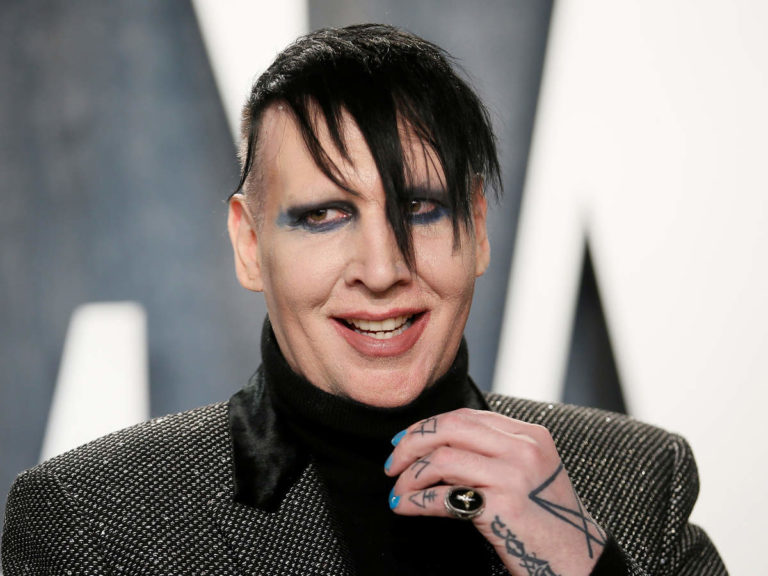 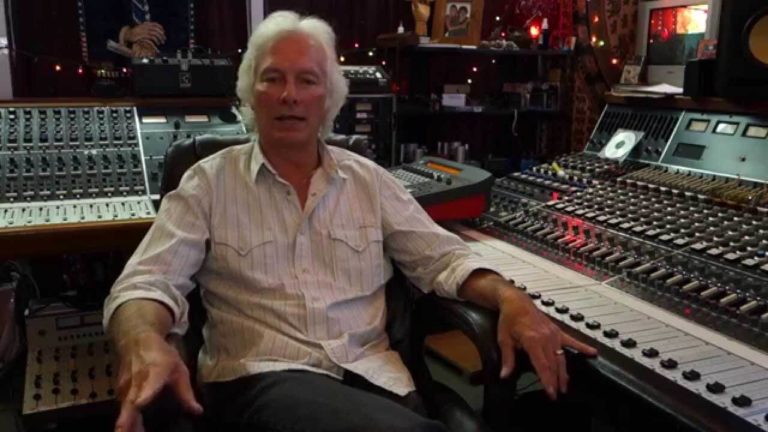 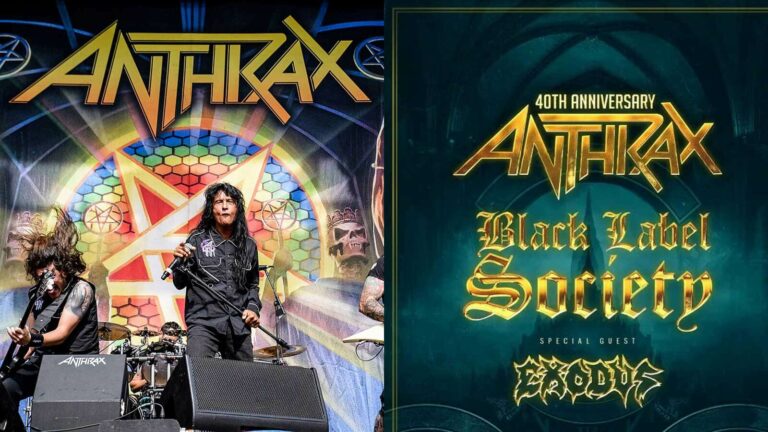