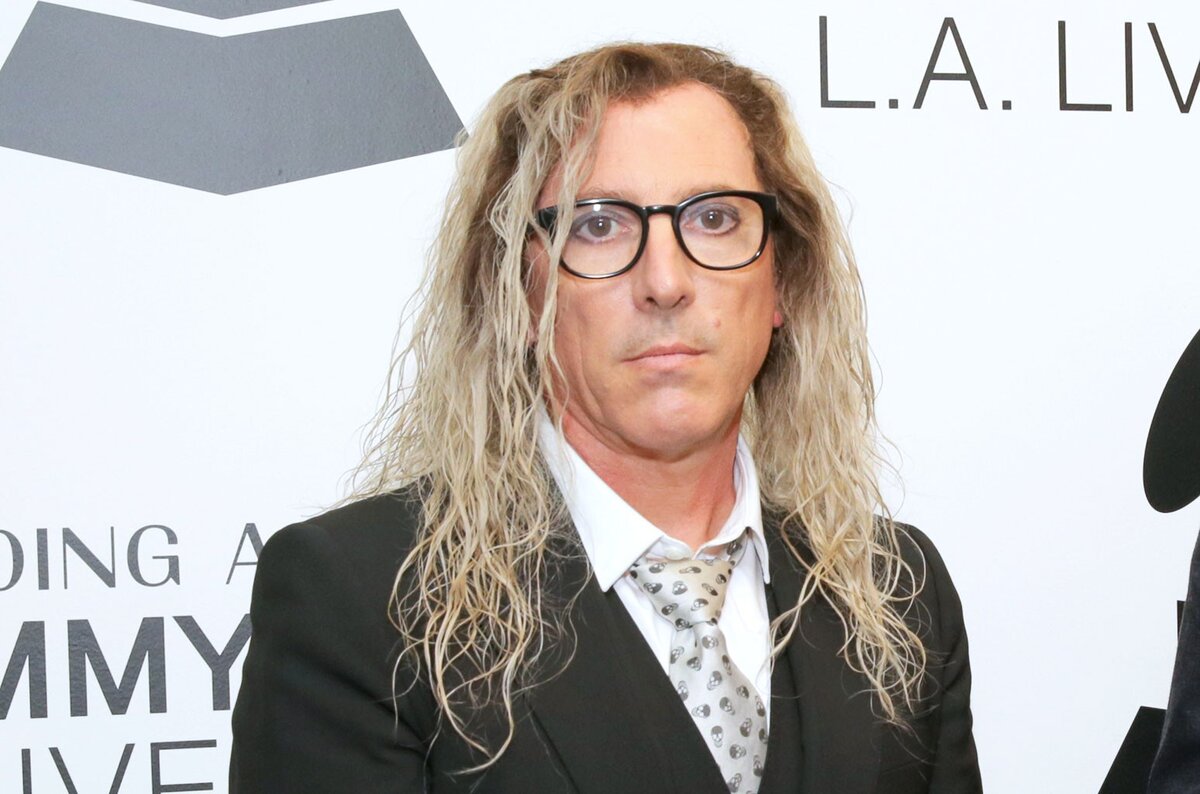 There are a lot of strange connections and friendships in this world. Sometimes we see famous faces from completely different music, sports, and events to be close friends. Today, we have a similar situation to that. Tool vocalist Maynard James Keenan shared his memories with his close friend, MMA fighter Nate Diaz.

36 years old fighter Nate Diaz started his career by doing Brazilian Jiu-Jitsu at 14. Coming from a very poor background, he kept improving himself and advanced in his career. That kid started going to the gym probably because of the hot meals and is now hanging out with celebrities such as Post Malone and Leonardo DiCaprio. Even though now he is a very famous face, his friends from his early days still remember him differently. Some of them shared their stories about the early days of Nate Diaz. One of those stories belongs to American singer, songwriter, musician, record producer, actor, and winemaker Maynard James Keenan, mostly known for his work at Tool as the singer.

Maynard James Keenan talked about a memory in which he and his fighter friend Nate Diaz had a little jiu-jitsu going on. ESPN titled that memory as ‘He tossed me around like a rag doll’ -which is very predictable when we think about those two- Here is the memory from Tool singer Keenan (originally from ESPN):

I’ve rolled Brazilian jiu-jitsu with Nate a little bit. Well, he rolled on me. He tossed me around like a rag doll. We did what resembled rolling.

When you’re rolling with somebody like Nate Diaz — and I would imagine someone like Demian Maia — it’s a whole different level of understanding of the art. I could get into geeky specific stuff, but really just watching the transitions. You have to learn them and feel them.

It was quite the “Holy s—, I have so much to learn.” Nate didn’t have to submit me. You can see, whatever adjustment he just made there’s five submissions from right there and he didn’t even bother taking them. It was just staring us all in the face and it was like, “Oh god.” 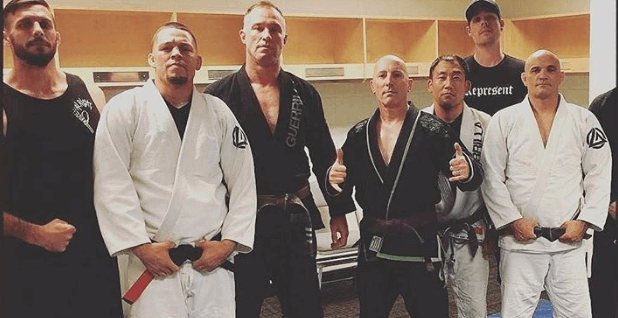 Speaking of Tool, even if they had a little hiatus period, they are still an important name in the industry. Their last album, “Fear Inoculum” album out in 2019 and got positive feedback from critics.