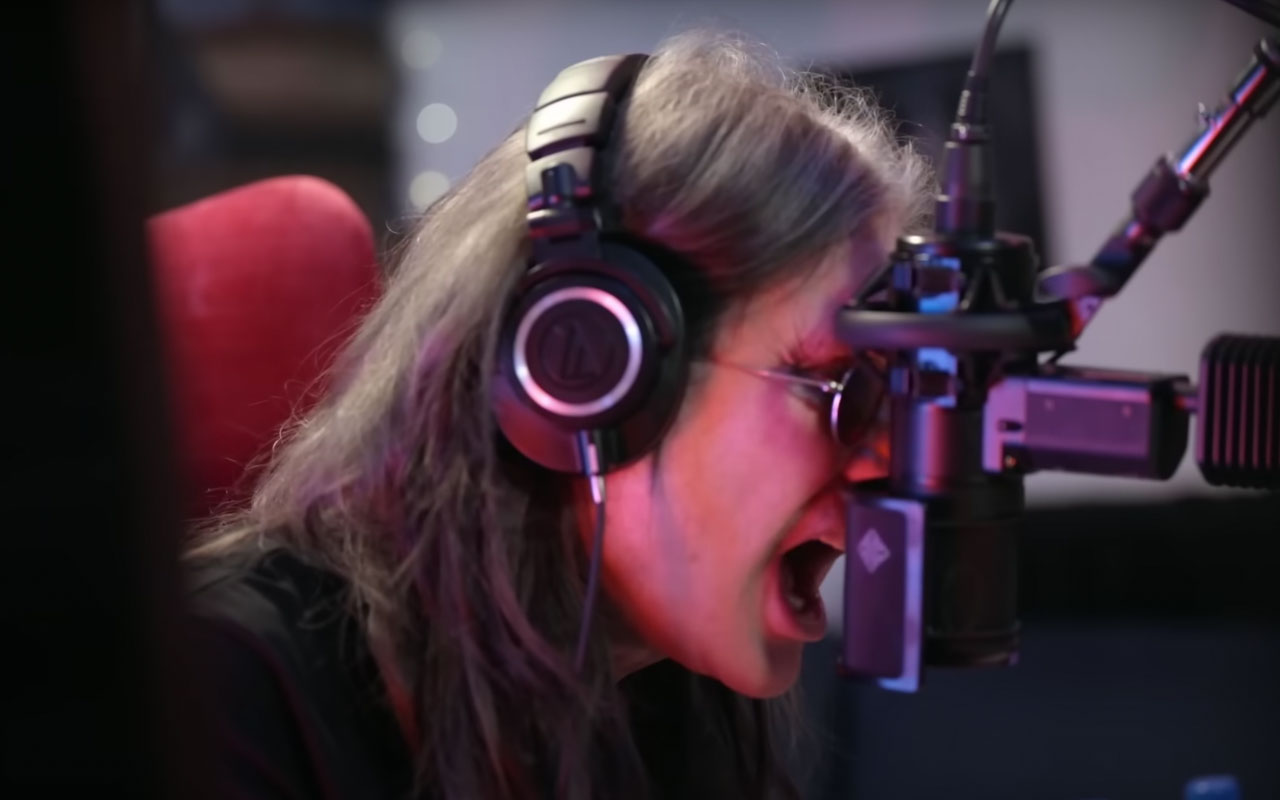 Ozzy Osbourne‘s new album ‘Patient Number 9‘ is out as a 13th studio album on September 9th, 2022. So, now they also shared a new and 3 part documentary about the album.

‘Patient Number 9‘ is the thirteenth studio album of Ozzy Osbourne. In addition, the album was released via Epic Records and Andrew Watt is the producer.

Ozzy Osbourne also talked about the album: “Having someone like Jeff Beck play on my album is just incredible, a total honor. There’s no other guitar player that plays like him and his solo on ‘Patient Number 9′ is just jaw-dropping. It was really great working with Tony. He’s the riff master. No one can touch him in that respect. I only wish we had these songs for Black Sabbath’s ’13’ album.”

The first part of this series called “When Ozzy Calls” is out today and the next two coming out next Friday (September 23rd) and the next one following (September 30th).

In the video, you can see footage from behind the scenes of Ozzy and the band making recordings also one-on-one interviews with stars such as Pearl Jam’s Mike McCready, Duff McKagan, Zakk Wylde, Sharon Osbourne, and more.

Ozzy Osbourne has sold over 100 million albums and is one of the few artists to have been a part of Top 10 albums in the last 60 years, was inducted into the Rock and Roll Hall Of Fame as a co-founder with Black Sabbath, won three Grammy Awards, earned the Ivor Novello Award for Lifetime Achievement from the British Academy of Songwriters, Composers, and Authors.

Ozzy Osbourne also performed for royalty (even his Queen England) and other dignitaries from around the world, met with presidents, and entertained millions of fans across five continents. This year Ozzy Osbourne’s CrytoBatz NFT launched as one of the largest celebrity NFT projects to ever be created. They value this NFT in the top 100 most meaningful NFT projects and at more than $40 million.

The music video with the same titled accompanying the film is the first time that collaboration has been made from the project that was created with Comic book author Todd McFarlane. The video is enhanced by McFarlane’s signature drawings and is interspersed with live Ozzy sketches in the character of “Patient Number 9,” which is the groundbreaking creator in the world of toys and comics recorded.

It is the first video ever featuring Ozzy Osbourne’s artwork. the hand-drawn demons he created were animated and can be visible in his Jeff Beck solo in the track.

“I’m saying to you I’ll give it the best shot I can for another tour. You have not seen the end of Ozzy Osbourne, I promise you. If I have to go up there and die on the first song, I’ll still be back the next day.”

You can watch the first episode of Ozzy Osbourne’s ‘Patient Number 9’ documentary below! 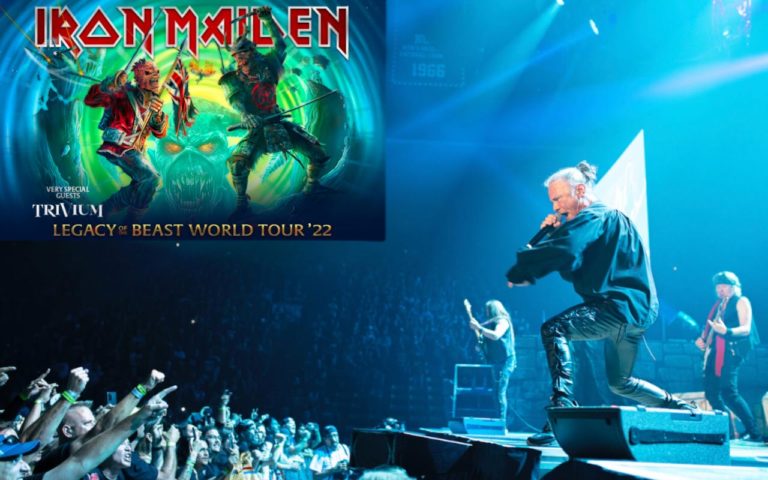 Iron Maiden just kick off their 2022 North American tour leg of The Legacy of the Beast World tour. This first concert happens in El Paso, Texas’ Don Haskins Center, USA. For this first concert, also special guest Trivium staged the show. But the night belonged, of course, to the NWOBHM titans and their zombie… 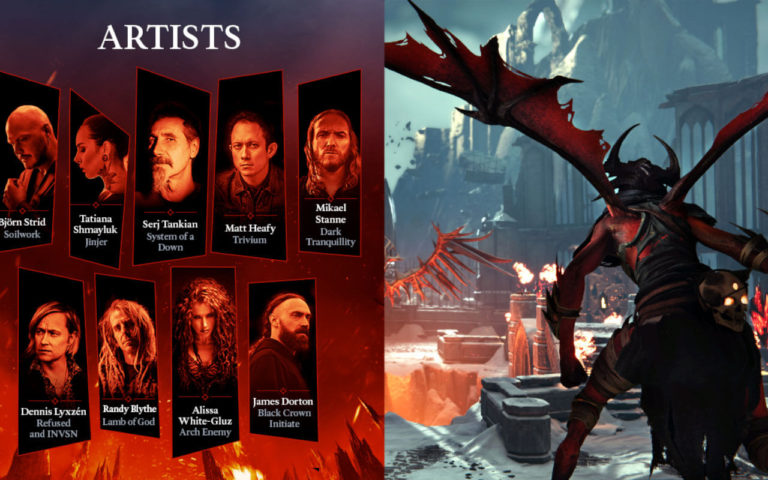 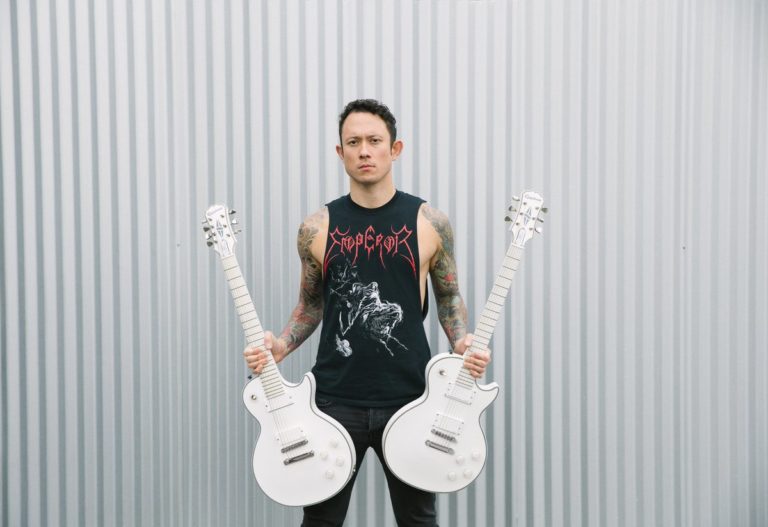 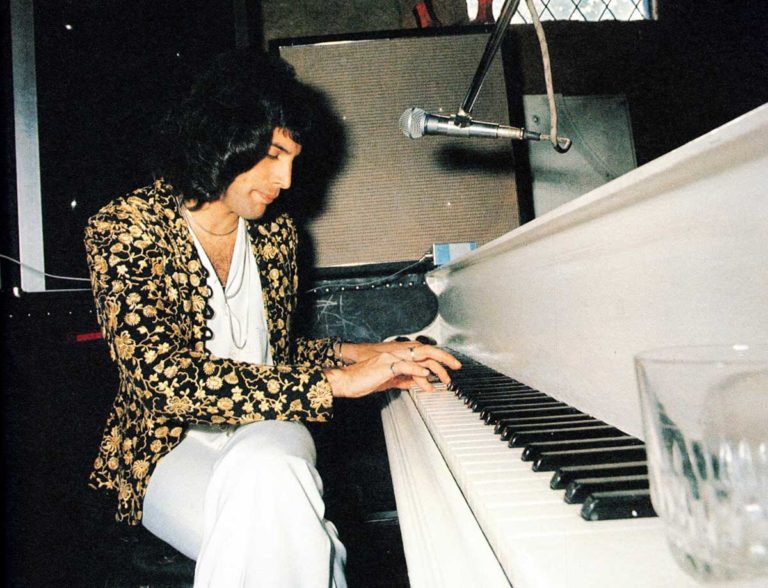 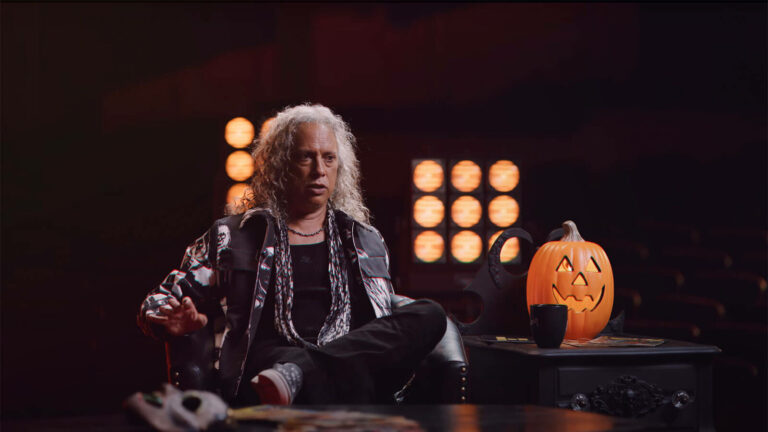