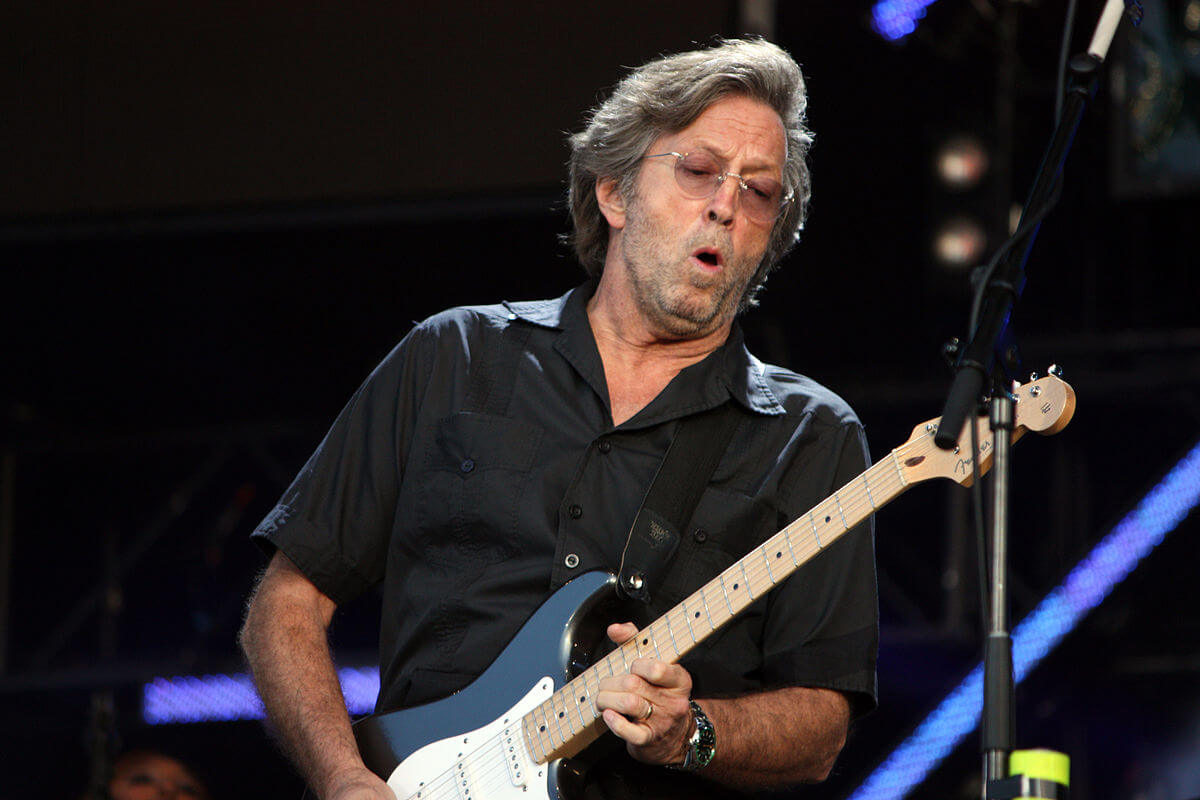 The majority of people assume if artists made cover other artists’ songs, they want to make a commercial profit and critical appeal in today’s music world. However, this situation didn’t the same in the ’50s. When musicians covered other musicians’ popular tracks in the ’50s, they make catchy versions of songs to gain a wider audience or reach a specific listener demographic. We can see this situation in history a lot. Especially, When white performers re-do the songs made by Black artists, they catch hype. One famous example in history is Elvis Presley‘s “Hound Dog” track helps skyrocket Elvis Presley‘s career. The song was first recorded by blues legend Big Mama Thornton.

Jimi Hendrix, “All Along the Watchtower(1968)

Bob Dylan performed his favorite track the “All Along the Watchtower” more than any other song in Bob Dylan’s concerts. If you had a chance to go to one of Bob Dylan‘s concerts in the ’70s, you must hear it. Because of this popularity, other musicians make dozens of covers for this Bob Dylan‘s favorite track. The most popular cover is made by Jimi Hendrix. This cover most listened to the song during Jimi Hendrix‘s tragic short career. If you wonder original version of “All Along the Watchtower,” you can listen below!

If you constantly listen to old songs, you may not hear the Beggin before 2017. This song made by Frankie Valli & Four Seasons became popular with the Italian rock band Maneskin in the modern music world. This band also won Eurovision win in 2021 with their covers. Besides the Eurovision success, this song becomes viral on Tik Tok. Maneskin’s cover “Beggin” used more than ten million videos on TikTok. (You can listen original here)

Even if a track is made by an unknown artist, singers make covers for the song to reach the right audience. For example, musicians make tons of covers for the traditional folk song “House of the Rising Sun.” However, every musician cannot handle making good covers. For this song, the most successful version was made by “The Animals.” They make the song No. 1 hit in the U.K singles chart.

This song is underestimated with David Bowie‘s third studio album. Maybe it is not targeted at the right audience. However, Nirvana place this song where it belongs too. Nirvana performed the song on MTV Unplugged in 1993 to meet a new and right audience. When Nirvana fans hear this song, fans freaked out. That’s why this performance becomes MTV’s most played video in 1995. You can listen to the original version of “The Man Who Sold The World” to understand what I mean.