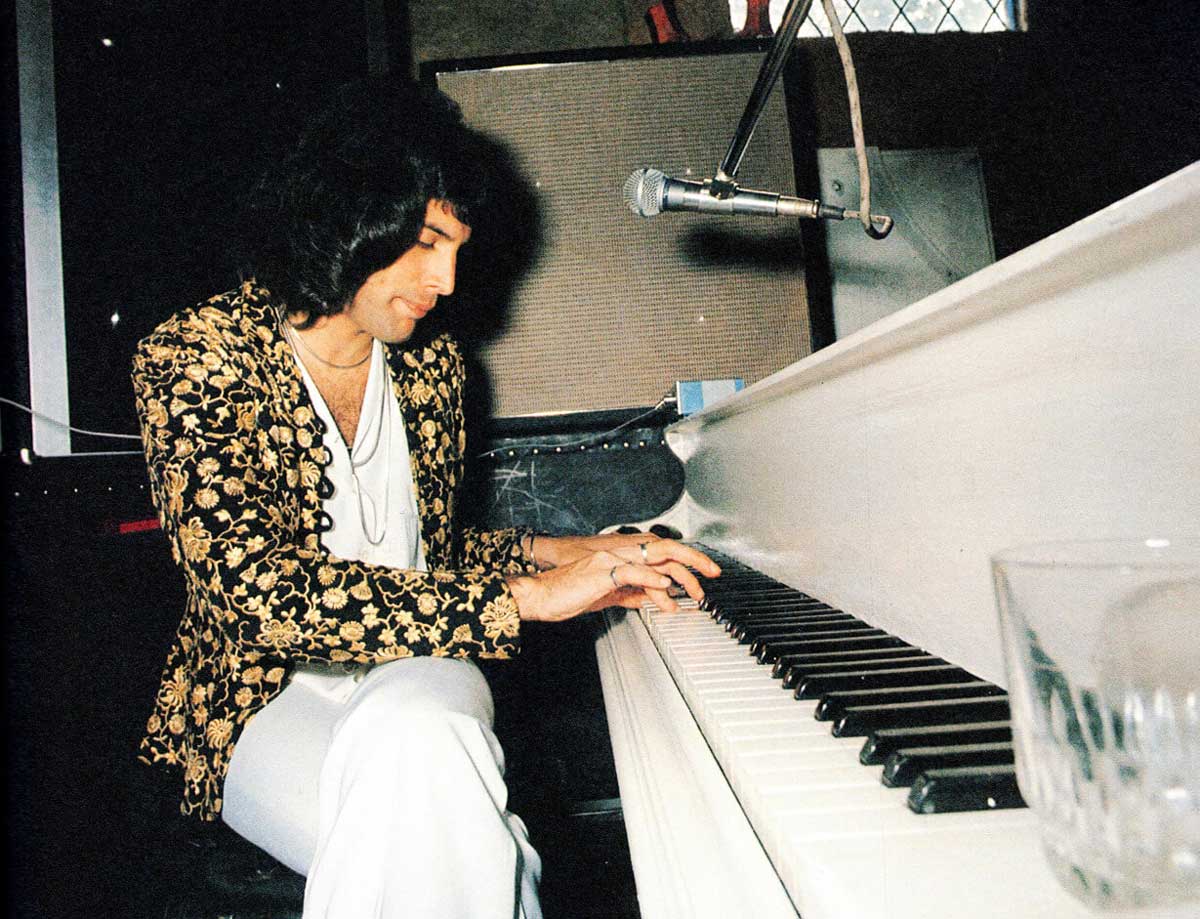 While rock music is mostly associated with electric guitar, the piano is also a vital instrument in rock music. Indeed, rock music history is filled with songs that feature fantastic piano solos and accompaniments.

If you’re a beginner piano player, there are a lot of rock piano songs you can learn right away. So today, we look at the 6 easy piano rocks to help you get started on rock piano.

Imagine is one of the easiest and most enjoyable rock songs to play on the piano. Anywhere you play it, everyone will notice it.

This song is perfect for beginners as it’s in C major. C major contains no accidentals (black keys). You will be better able to comprehend the chord transitions within C Major because it uses only white keys.

Queen, like Elton John and Queen, make use of the piano in many of their songs. The lead singer Freddie Mercury was an excellent piano player, so it’s no surprise that Queen songs feature some of the best piano solos and accompaniments in the history of rock music.

Bohemian Rhapsody is certainly a classic, therefore it’s one of the most popular and powerful piano rock songs you can play.

This song will allow you to experience a new kind of harmony and texture.

This song is so beautiful and touching, and learning it is definitely worth the effort. If you’re more into slow and soft rock songs rather than hard rock, this song is a perfect one.

November Rain is a legendary rock song that uses the piano as its main instrument.

It’s a special song as it’s by Guns N’ Roses. While this iconic band has many beautiful songs featuring the piano, they’re not as many as Queen or Elton John, so this song definitely worth exploring for pianists.

She’s A Rainbow – The Rolling Stones

She’s a Rainbow is a very upbeat and enjoyable song. It’s famous for its piano riff, which repeats throughout the song. If you like rock songs that are more cheerful and leave you in a positive mood, you don’t want to miss this song!

As we’re discussing rock piano, I can’t leave out Elton John on this list. Elton John is a legend in the world of rock piano, so it’s best to include at minimum one song from Elton John in your repertoire. Yellow Brick Road is one of the greatest piano rock songs of all time. When you master the basic variation of the tune, you could play the basic left-hand accompaniment and the left-hand melody. 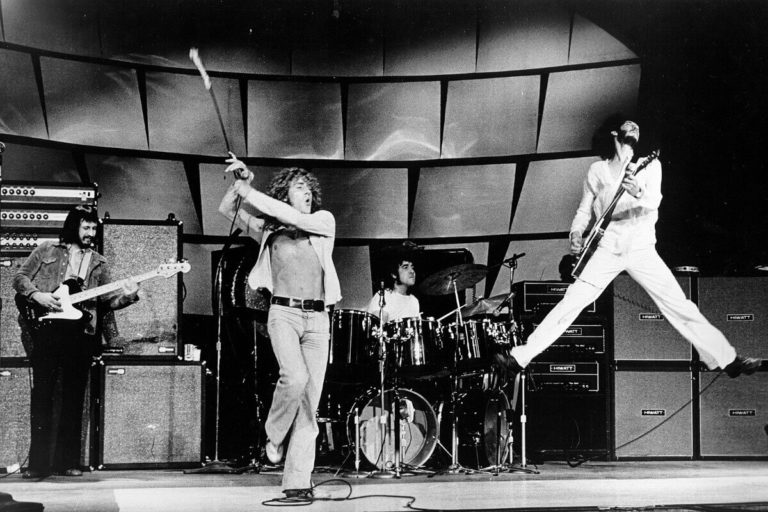 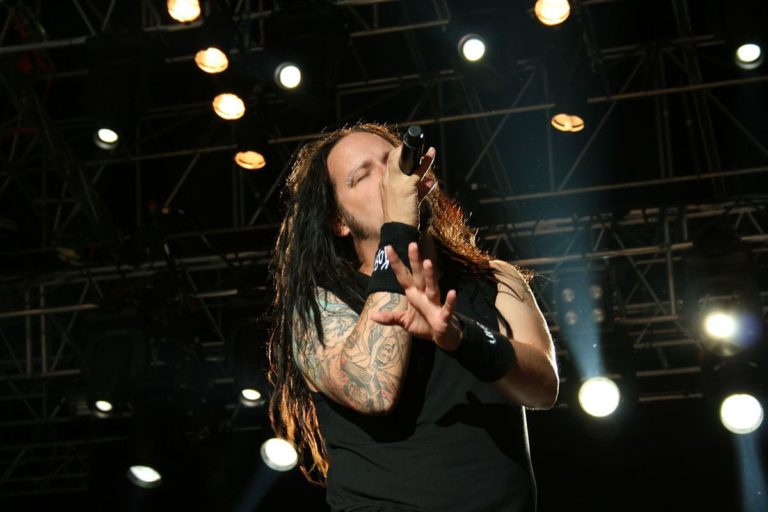 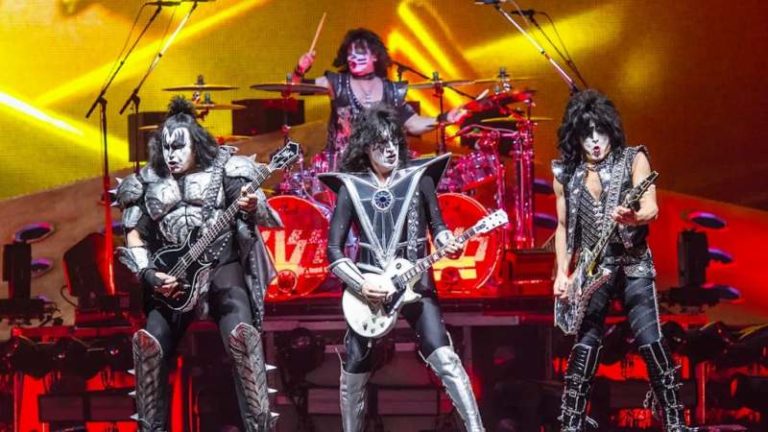 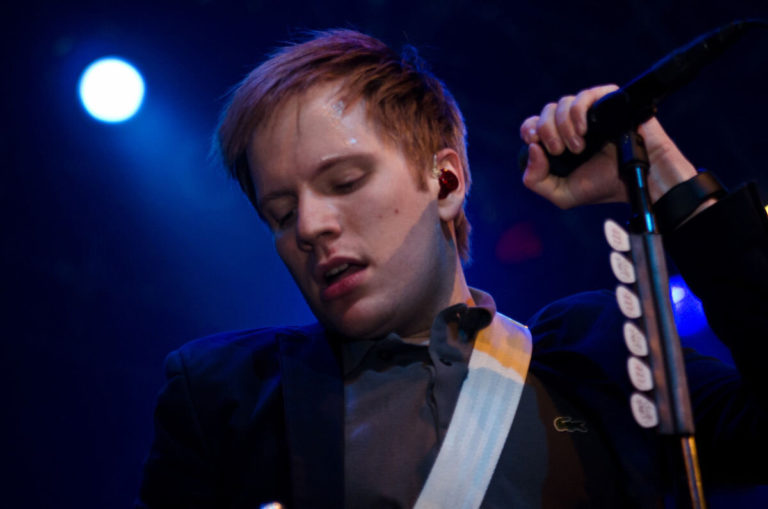 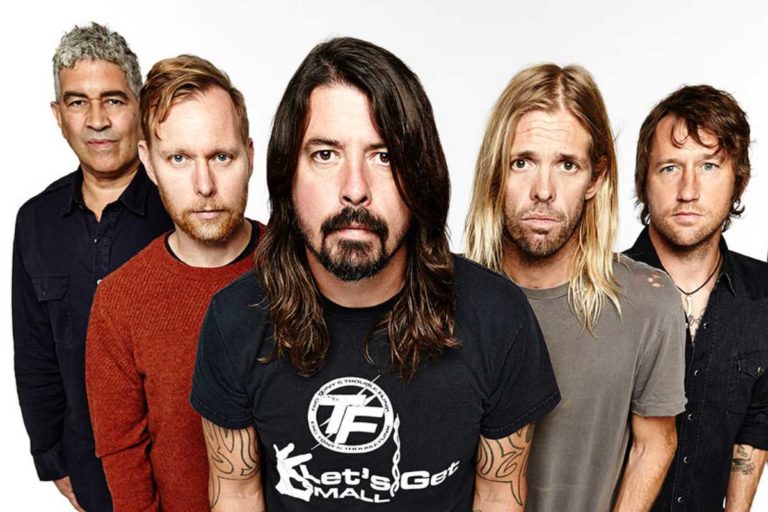 As 2021 is almost wrapped up, Foo Fighters have already given a start for its upcoming tour in 2022. The famous rock band has recently released its 2022 North America tour dates, followed by an update due to some planning changes, as it still has several shows also left for 2021. The fresh member of… 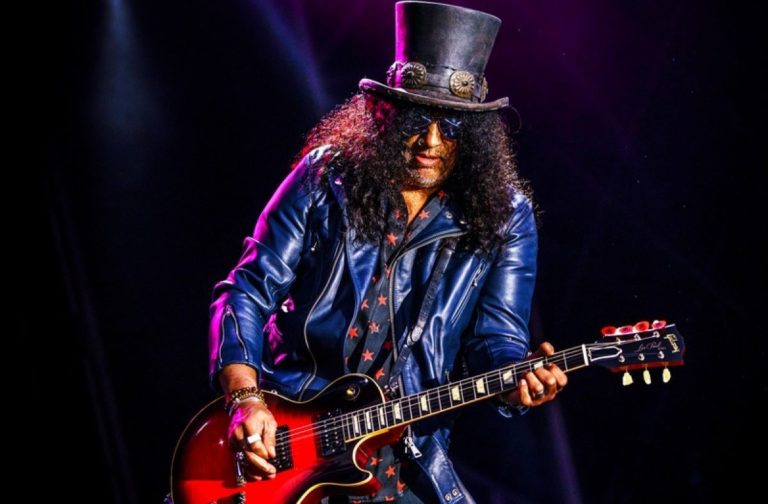