This new festival they are planning is actually going to be a mini version of their popular festival Wacken Open Air. We even got the first information from this new mini heavy metal festival.

They also announced the headliners of the event: Here is the list:

There isn’t any information on how many people are attending Bullhead City. Obviously, organizers need to get an approvement from the Schleswig-Holstein state to declare that information. But there are expectations about 20.000 people attending. We’ll need to wait and see until the official announcement is made. There isn’t any rule in Germany right now forbidding any festival activity. Some states and local governments are advising organizers to put a cap on how many people attending. It may change throughout the time until the festival.

As we’ve said, we need to wait and see until if anything weird comes up to become a problem about this mini heavy metal festival. Right now, it seems like fans are going to have some metal music from September 16 to September 18. 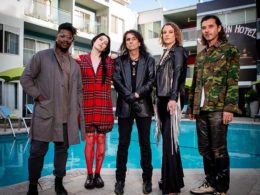 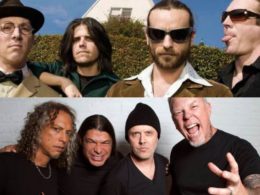 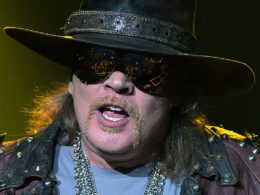 Axl Rose‘s net worth: Axl Rose (William Bruce Rose Jr) is an American musician and songwriter. He is the…
byOmer Kaan Ayvaz
No comments