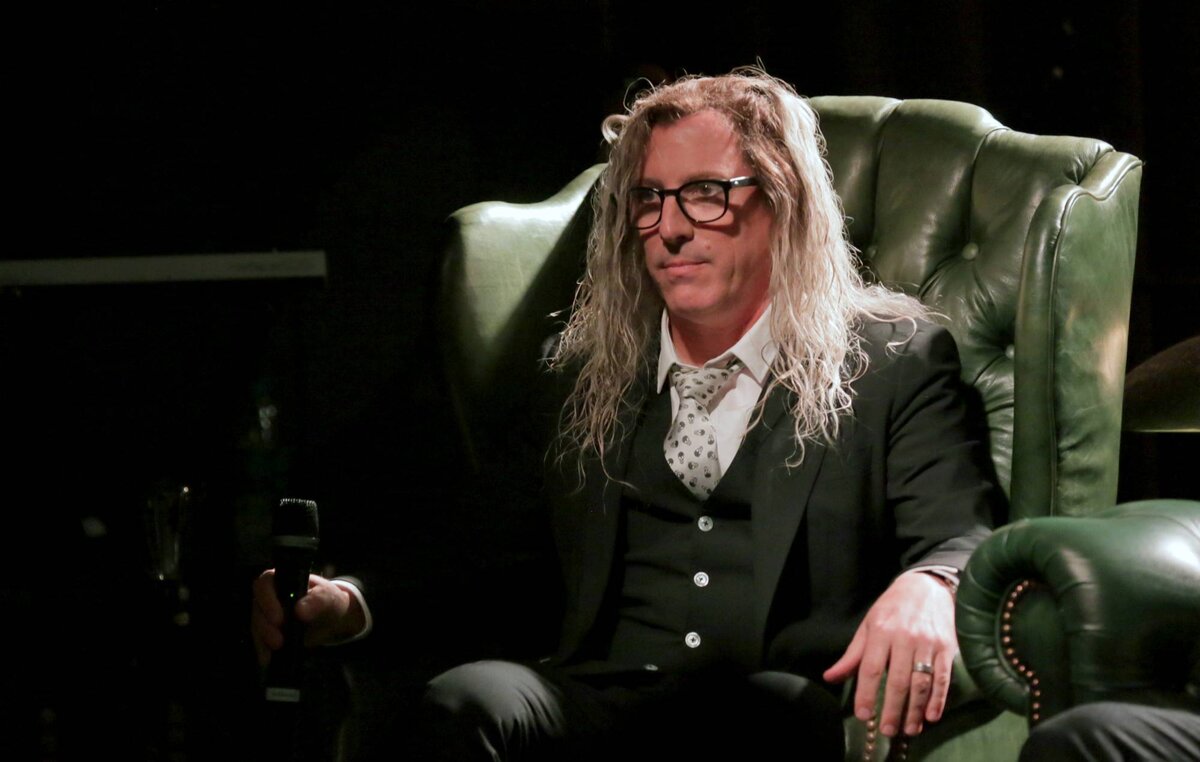 TikTok is one of the most popular apps we’ve seen in a while. The number of users is increasing crazy all over the world. Every day, more and more people are jumping into that trend. And of course, some of those new people are famous faces. There are already a lot of musicians creating TikToks and interacting with their audiences. But today, we are going to talk about one particular person in TikTok. And that name is no one else than famous Tool singer Maynard James Keenan. He was on TikTok for a while now but wasn’t really that active like other musicians and content creators. Here is the recent story about him and his TikTok.

It all started with a video from a Canadian actor Evan Stern. Even starts in a Canadian comedy show called Letterkenny. In the video he shared, he first says his favorite band is Tool. After that, he shows a photo of Tool singer Maynard James Keenan wearing a Letterkenny t-shirt. And at the end of the video, he looks very happy, surprised, shocked. It’s all a normal TikTok video at the moment. But now there’s the actual point.

Tool Singer Maynard James Keenan reacted to that video. He first showed the video of Stern’s reaction. After that, he went straight and said: “Calm the f**k down, or you’re gonna pull a hammy. But he didn’t stop there. After telling him to calm down, he started correcting his grammar and words. He said “I’m not the lead singer I’m the only singer” after that he said, “I’m not of tool or from Tool, I’m in Tool”. These are not the only things he said. For the whole video you can check below:

Well, of course, Tool fans are not surprised by Maynard’s attitude but new fans or people who are not familiar with the band may be surprised. After posting that video, Maynard and Stern talked a bit in the comment section. If Maynard keeps getting that kind of video he will probably create more content, obviously similar to his sense of humor.