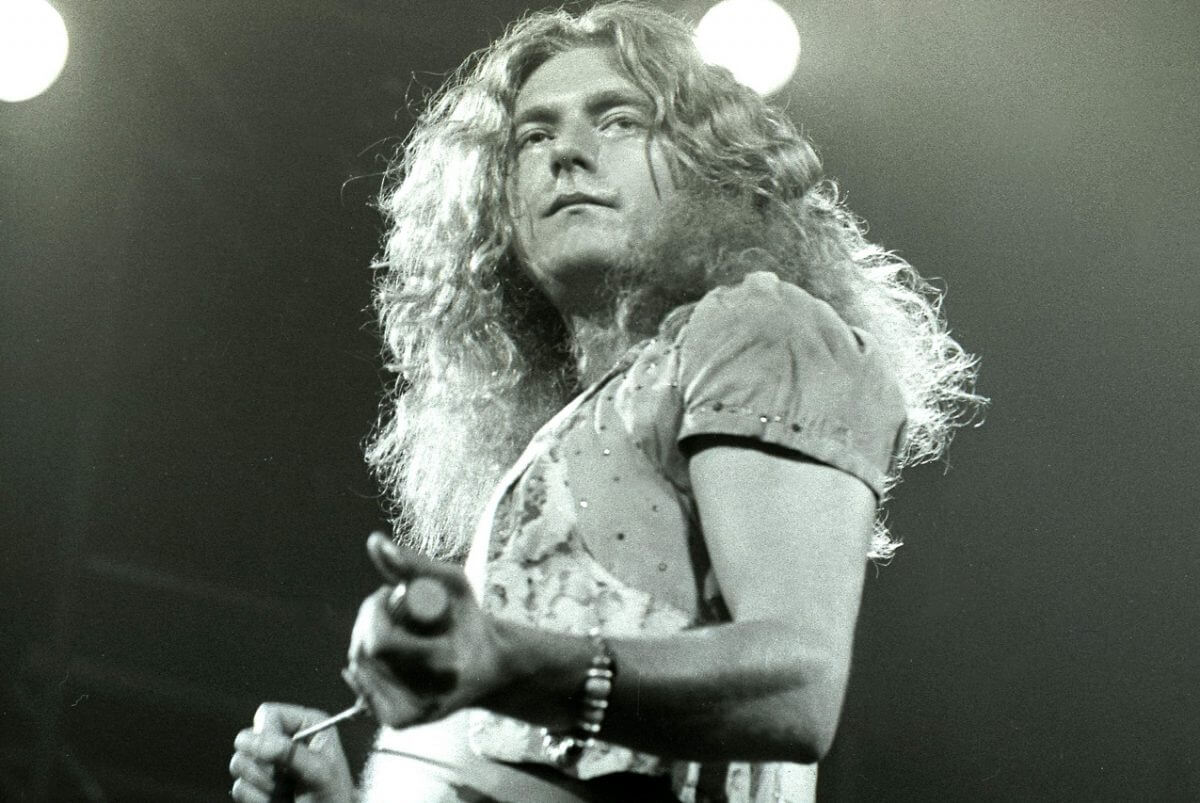 How much is Robert Plant‘s net worth in total?

Robert Plant is an English singer and songwriter. We also know Robert Plant as a founding member of Led Zeppelin. He put too much effort into being a successful musician like Elvis Presley.

Luckily, Robert Plant accomplished what Robert Plant dreamed of. He became a successful musician. He won 8 Grammy awards with his signature powerful wide vocal singing. Also, Planet Rock called him The Greatest Voice in Rock.  Also, his hard work paid off. As of now, Robert Plant‘s net worth is $200 million.

Robert Plant’s net worth is $200 million.

Led Zeppelin‘s famous frontman Robert (Anthony) Plant was born in 1948. He always wanted to be a successful musician when he was a child. He was trying to emulate Elvis Presley when he was ten years old. He was attended King Edward VI Grammar School for Boys. However, he left school when he was a teenager. Because he wanted to musician. Robert Plant‘s father forced him to be an accountant.

However, he could not stand it. That’s why he left his home. Then he attended college when he was 16 years old. There he recorded his first three singles with CBS records. Those singles caught local success. That’s why he handled to impress local bands. He got an offer from King Snakes.

Robert Plant was started his career in the local band King Snakes. After he left the band, he joined various bands like Band of Joy. However, he could not find what he expected from those bands. Robert Plant met Jimmy Page in 1968. At this point, Jimmy Page was looking for a band member. That’s why he offered Robert Plant this position. Robert Plant excepted this offer. Robert Plant found more than he expected.

After Robert Plant joined the band, they started their first tour of the UK on 4 October 1968. They are still known as New Yardbirds. After the tour, they decided to change their band name. They started to use Led Zepplin as a band name on 20 October 1968. They signed an agreement with Atlantic records in 1969. They released their self-titled debut album, “Led Zeppelin,” which reached number 6 on the United Kingdom charts. This success was massive for Led Zepplin.

Robert Plant released eight studio albums with the Led Zeppelin band. Those albums have sold 300 million copies all around the world. The band disbanded in 1980 after John Bonham passed away. However, this separation did not last long. The band reunited in 1990. They played on various shows with John Bonham’s son. They toured together in the 1990s

After Led Zeppelin disbanded, Robert Plant pursued a solo career. He released his solo album “Pictures at Eleven” in 1982. The album got a platinum certification with ease. This success was not surprising when we considered his popularity. Also, he released five more solo albums before he formed Strange Sensation. He cooperated with Alison Kruss to make his popular album “Raising Sand.” They won 5 Grammys with this album.

Who is the richest member of Led Zeppelin?

Robert Plant released 11 studio albums, two compilation albums, and 42 singles without Led Zeppelin. Also, he released eight albums with the Led Zeppelin band. Robert Plant‘s albums have sold 400.000 million copies all around the world. Those album sales helped him generate millions. As of 2022, Robert Plant‘s net worth is $200 Million.

What we can learn from Robert Plant’s life?

To make his award-winning album “Raising Sand,” Robert Plant made a celebration with Alison Kruss. This move was risky for Robert Plant because of two artists from different genres. That’s why his fans could not find what they expected. But, things did not go that way.

Robert Plant is a successful musician and singer. He released 20 studio albums. His albums broke sales records without ease. Robert Plant‘s album has sold 400 million copies worldwide. As of 2022, Robert Plant‘s net worth is $200 million.